Bernie Sanders isn’t just raving mad at the latest debate. He apparently went ballistic on NBC News and MSNBC executives prior to taking the stage, launching into a ranting ball of fury over omplaints about how the networks had been covering his campaign.

"Bernie Sanders went ballistic at NBC and MSNBC execs ahead of the Democratic debate this week — jabbing one top TV exec repeatedly in the face with his finger and accusing the networks of offensive negative coverage." https://t.co/rUoiJTfec0

Bernie Sanders went ballistic at NBC and MSNBC execs ahead of the Democratic debate this week — jabbing one top TV exec repeatedly in the face with his finger and accusing the networks of offensive negative coverage.

Surging Sanders stormed through the walk-through for the Las Vegas debate, singling out one top producer at the end and aggressively sticking his finger in his face. One shocked witness said, “Bernie marched right up to NBC and MSNBC’s head of creative production and began jabbing his finger right in his face, yelling, ‘Your coverage of my campaign is not fair . . . Your questions tonight are not going to be fair to me.’ ”

Sanders did not hold back as he continued to rant about MSNBC coverage. According to the witness, “The NBC exec told Sanders he would be treated fairly.”

I’m trying to imagine a scenario where Donald Trump did this and it didn’t become a month long scandal. The description makes it sound like Sanders actually got physical with the executive, perhaps not purposely, but definitely in whatever blind rage he was in.

And sure, he had reason to be upset. MSNBC has been ruthless to Sanders, treating him just a step above how they treat Republicans because they see him as a big threat to the party. Examples given in the report include Chuck Todd comparing Sanders supporters to a “brown shirt brigade” and Chris Matthews riffing about communist executions in Central Park. Todd would go on to be a moderator at the debate.

The funny thing is, I think his tirade worked. The moderators did go rather easy on him, shifting conflicts mostly toward Bloomberg. For the most part, Bernie came out unscathed, still haven’t not answered a tough question about his proposals. Mission accomplished I guess.

Meanwhile, the treatment of Sanders is in stark contrast to the gnashing of teeth over Sen. Martha McSally calling a CNN reporter a “liberal hack.” That was a week long pearl clutching session, complete with a scathing letter from the National Press Club. But Sanders berates network executives and they don’t even report it, instead leaving eye witnesses to anonymously reveal what happened. If this were Trump, does anyone think NBC would have not went to air with what went down? We all know the answer to that.

We are starting to see Sanders become emboldened by his recent primary success. He’s turning that into attempts to bully the news into covering him the way he wants. Will they cower and do so, something they’d never do for Trump? Of course they will. 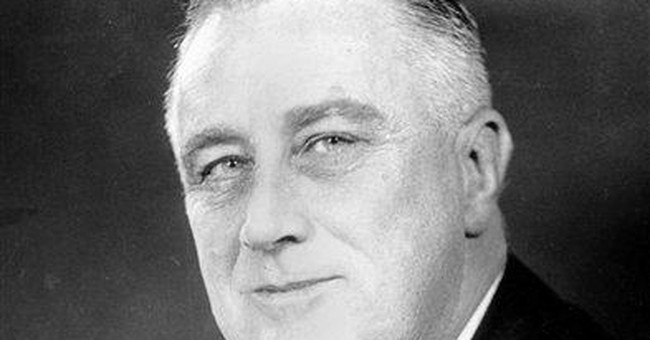 NBC Washington Had To Delete a Tweet About Ralph Northam...Want to Take a Guess Why.