Earlier today, RedState reported on President Trump possibly pardoning Michael Flynn after the FBI claimed they lost the 302s that could possibly exonerate him. Those documents have been at the epicenter of Flynn’s newest legal defense, with the evidence pointing to them being altered months after he was originally interviewed.

Now, we are getting reaction from the judge and it’s pretty unbelievable.

So the DOJ tells the judge that the documents are no longer “in their possession,” which is an admission they exist, and the judge’s response is “things happen.” Imagine having your life on the line, your livelihood threatened (a federal record matters), and having fought so diligently to clear your name and then having the judge say “meh, crap happens bro.”

There is now ample evidence that 1) Flynn did not intend to mislead during his FBI interview and 2) that the FBI themselves have documentation to support that. This is not how our justice system is supposed to work. Yes, Flynn pleaded guilty, but he did so under unimaginable pressure, including threats toward his son. Most anyone in his position would have done the same, especially after being driven to the brink of bankruptcy.

It’s well past time for Trump to just pardon Flynn. This farce has gone on long enough and the judge should have been removed from this case after his last outburst. Handwaving away exculpatory evidence shows gross bias on his part. Pull the trigger and pardon Flynn now.

'You're what is WRONG with this country': Sen. Megan Hunt tweets thread smearing Jake Gardner as a white supremacist after his suicide 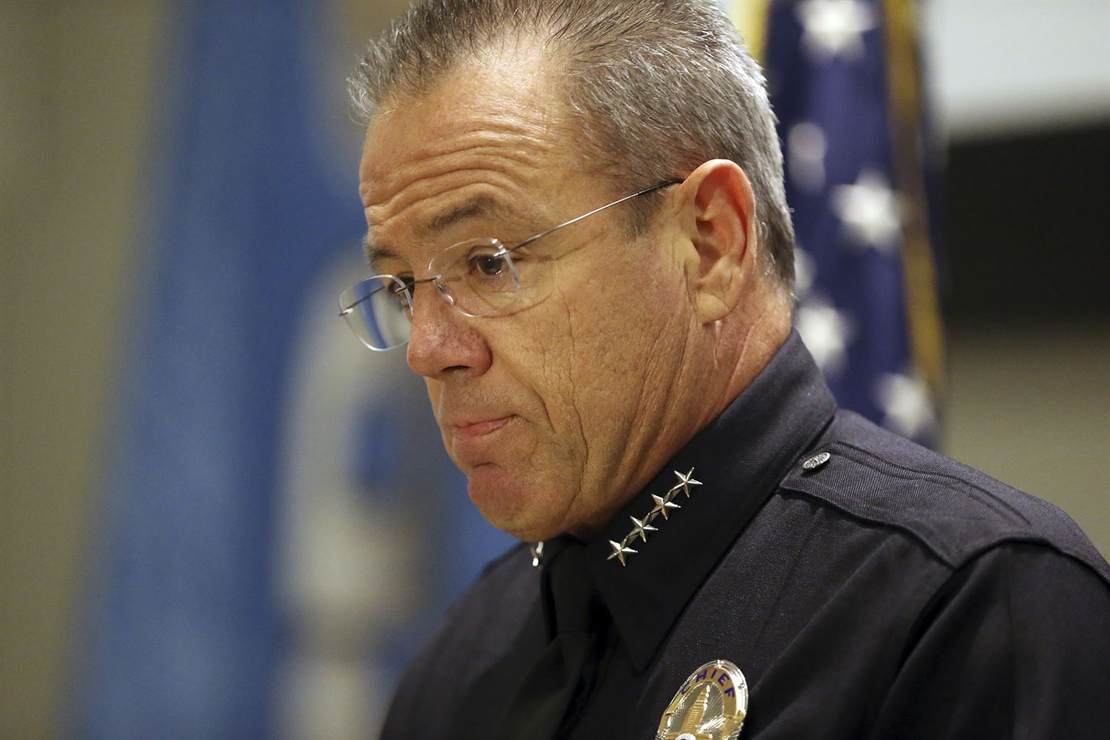