Things appear to only be getting dumber as the Wuhan virus pandemic continues to grip the nation.

Yesterday, conservative host Ben Shapiro made some completely common sense suggestions in regards to China and the wet markets that started the spread. Namely, he called eating bats gross and said the Chinese should have some actual health standards. I’m gonna go with a fact-check true on that.

But this set Media Matters into a flutter, because of course it did. 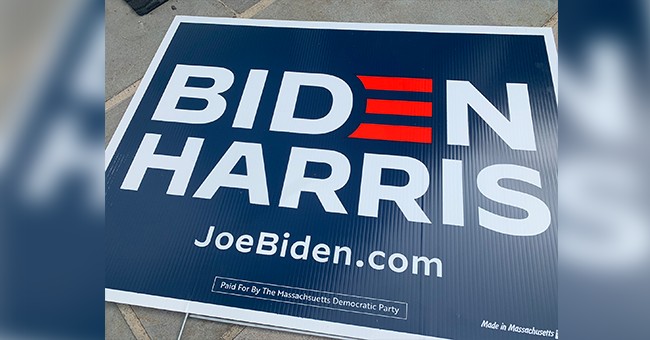 I think the stopping of eating under-cooked bats with fur still on them is probably a good idea. I also think it’s perfectly fine to object to such practices as gross. Yes, some cultures eat “weird” foods in relation to what the Western world eats, but that’s not an excuse for spreading pandemics, of which these wet markets have been responsible for many. Some things are just objectively bad. That applies here.

Of course, there was more outrage to be had.

Stop BLAMING THIS ON THE CHINESE TO DEFLECT ACCOUNTABILITY FOR YOUR OWN LACK OF LEADERSHIP AND OBVIOUS INCOMPETENCE AT LEADING US THROUGH A GLOBAL PUBLIC HEALTH CRISIS YOU SIMPERING COWARDLY ASSKNUCKLES https://t.co/DQyQoUBaao

I don’t know who Jenny Yang is, but perhaps she ought to do a little research on the Chinese response, or lack there of, in the face of the Wuhan flu. They lied, obfuscated, and punished anyone who tried to warn the world of what was happening. By the time the truth came out, it was too late to stop the spread. China allowed over 5,000,000 people to leave the Wuhan area despite knowing person to person transmission was going on.

Regardless, I know pretty much no Americans who eat horse. As for gator, yes, we do eat that. We also eat it under stringent health guidelines and it is harvested in a way that is safe. The problem with eating bats is not just that it’s “gross,” but that it’s dangerous. This isn’t difficult.

The Chinese government deserves every ounce of blame here. Deflections to “racism” are just that. It’s nothing a cheap attempt to try to run cover for the communists for political reasons. Anyone who does it needs to be held accountable. 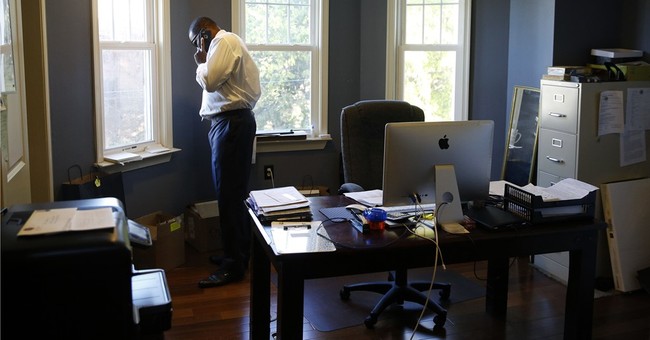