Over the past few days, the administration has finally started speaking straight about China’s lies regarding the Wuhan virus and how it has affected the spread. As I noted yesterday, Dr. Birx came right out and said at the presser that China’s numbers were false and that their obfuscation had extremely hampered our response (see Dr. Birx Finally Goes Right at the U.S. Media and China for Lying)

I am hesitant to tweet graphs and nearly all opinion pieces on coronavirus bc the case fatality rate is based on incorrect and/or non-existent numbers of actual diagnosed cases from China — and frankly everywhere pic.twitter.com/jwwRD9xqUv

Apparently, CNN hasn’t gotten the message or they are simply choosing to continue their propaganda efforts on behalf of the Chinese. Here’s what they were doing instead of showing the President’s latest presser on the pandemic.

Instead of airing the President's WH briefing, CNN spent their time claiming it's a "spin" for VP Mike Pence to say China's lying is to blame for the world not understanding the severity of the coronavirus.

What Pence said was absolutely true. As Dr. Birx explained, the bad information China fed the world, along with the help of a corrupt World Health Organization, had the Western world believing this was more like SARS initially. Perhaps more deadly, but with a similar spread rate.

Despite that, the United States did have the task force going and a travel ban in place by the end of January, even as the WHO had just claimed there was no person to person transmission evident yet. There is one actor to blame for so many countries being caught flat-footed and that country is China. There is no argument to be had. They lied and people died and will continue to die in large numbers. Any self-respected journalist should have no problem admitting that and writing on it.

Let’s also note that CNN is just as guilty of “not taking the virus seriously” if that’s the narrative they are trying to push.

It’s easy to cherry pick comments like they do. Here’s Anderson Cooper on March 4th saying “if you’re freaked out about the Coronavirus you should be more concerned about the flu.” pic.twitter.com/h8tUeh68Ai

But our mainstream media, and specifically CNN in this case, are so obsessed with taking down Trump that they’ve made themselves organs of the communist government. It’s obscene and it won’t be forgotten. 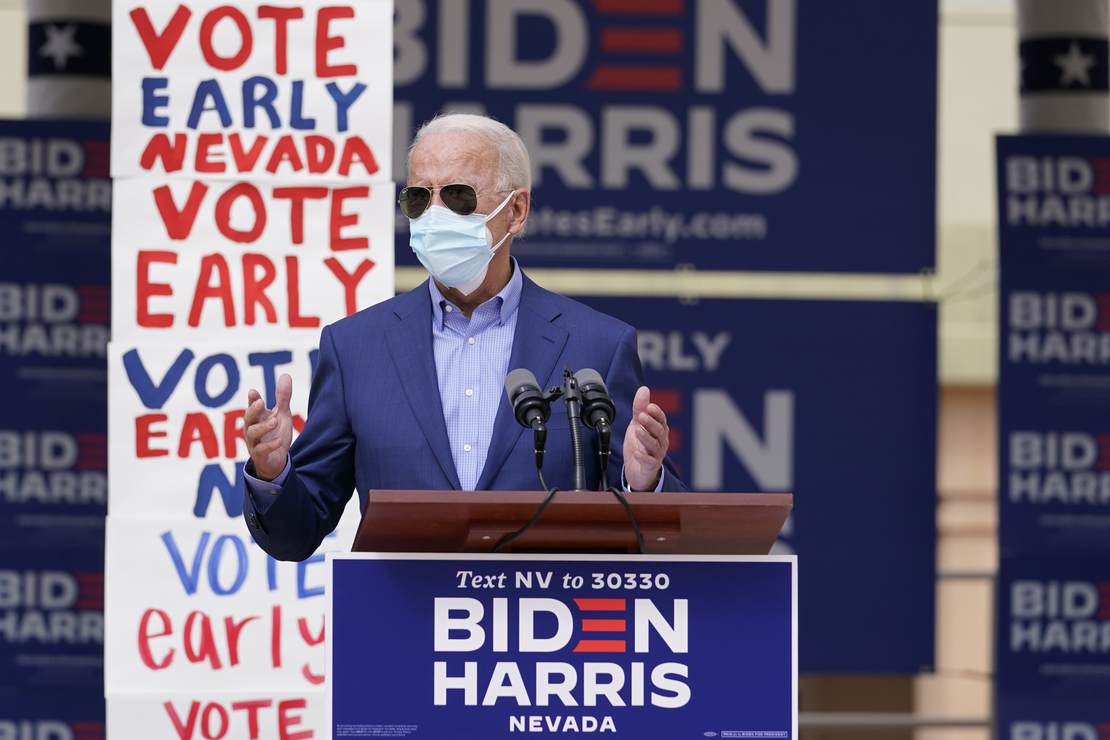 Tippecanoe and Biden Too

The Cost Of Compliance With Biden’s Gun Ban