Nancy Pelosi Is Finally Asked About the Joe Biden Sexual Assault Allegation, Proceeds to Spin and Rant Into the Ether

Today, after five weeks, the Speaker of the House was finally asked about the allegations being made by Tara Reade, a former Senate staffer of Biden’s back in the early 1990s. Her first comments came on the friendly confines of CNN, where she attempted to platitude her way out of actually answering the question.

Joe Biden hasn’t responded to them and his campaign sent out talking points telling his surrogates to call the accusations false.pic.twitter.com/Z8Qf1SKfQm

There’s just one problem with her saying she’s satisfied with Biden’s response. Namely, that he hasn’t given one. In fact, he’s just now set to finally address the matter tomorrow while receiving softballs from Morning Joe. Pelosi is apparently perfectly happy with him ignoring a sexual assault allegation, a standard she’d never hold for anyone connected to the GOP.

When Pelosi was reminded that Biden had not actually addressed the allegations yet, she went into spin mode.

Pretty incredible: Pelosi says she is "satisfied" with how Biden has responded to Reade's allegations.

Camerota reminds Pelosi that Biden has not actually responded himself & asks if he should. Pelosi dodges, says, "You know, it is a matter that he has to deal with." pic.twitter.com/P4Ns678AhY

But Pelosi wasn’t done for the day. Later, she was asked about her polar opposite response to the allegations against now Justice Kavanaugh. Her reaction was to explode at the reporter who dared to ask the question.

"I don’t need a lecture or a speech.”

That was @SpeakerPelosi's response after the Washington Examiner's @KerryPicket asked if there was a double standard concerning sexual assault allegation against @JoeBiden. pic.twitter.com/b2Ftq3QTKT

One of her excuses for the charge against Biden is that “Joe Biden is Joe Biden.” Well, yes, he is a creepy old guy who constantly invades the personal space of women in even the most public places. How exactly is that exculpatory again?

Here’s the simple fact: Nancy Pelosi is a massive hypocrite. She doesn’t care about women. She doesn’t care about #metoo. It was all just a convenient ruse to try to take down a Supreme Court nominee her party didn’t like. The allegations against Biden are far more sourced and evidenced than anything ever thrown at Kavanaugh, and now Democrats want to talk about “due process?” Give me a break.

This hypocrisy won’t be forgotten and they’ve done incredible damage to whatever “movement” they thought they were building. And all just to save a half-senile candidate in Joe Biden. What a waste.

CNN reporter accuses maskless Trump as responsible for factory throwing out supply of medical swabs, except her article disputes her claim 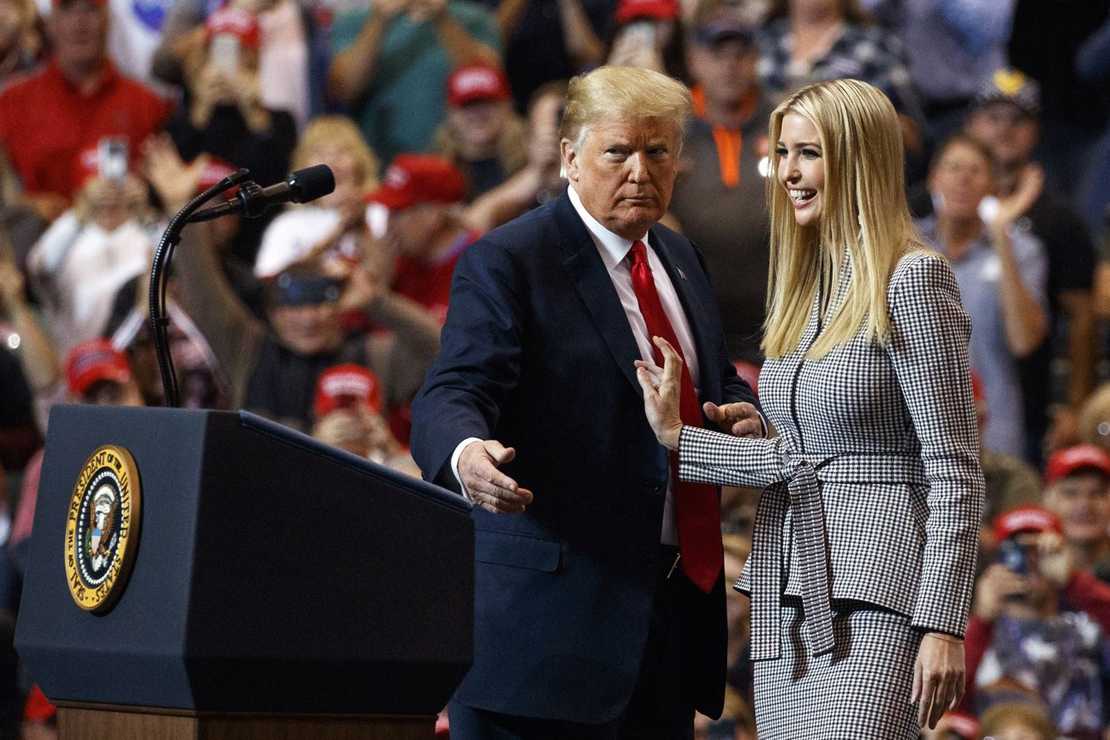