Remember when attacking the press was a grave attack on the First Amendment, worthy of being met with ridicule? Remember when we had a week long news cycle because Sen. Martha McSally called a CNN hack a “left-wing hack?” Yeah, me to

Those rules don’t apply to Democrats though, which means the Biden campaign can savagely attack CBS’ Catherine Herridge with impunity. The reporter was called a “right-wing hack” by a Biden spokesperson in a now deleted tweet after she dared to report on the Flynn unmasking documents, which were actually released by the Senate.

But there was no condemnation (aside from a weak one by Jake Tapper, who promptly condemned Trump in the same thread to make amends) from her colleagues. The blue-checkmarks didn’t go to their fainting coaches. Numerous organizations representing the press didn’t put out stern letters.

Nope, instead we got this.

Nothing to see here, just a coordinated attack on a journalist by a Democratic presidential campaign & Democrats in Congress because they hate that CBS News is covering developments like FISA, John Durham, Russian disinfo & Steele Dossier, HPSCI transcripts, Flynn, & unmaskings. pic.twitter.com/bbaEdwOoQB

That’s The Daily Beast putting out a negative story on Herridge, hiding behind it being “Democrats on Capitol hill” because they are too cowardly to just say it’s their opinion as well. It’s almost like the Biden campaign called them up and asked for some cover, because that’s almost assuredly what happened. This things never happen in a vacuum.

It’s pretty gross given that Herridge didn’t even offer any opinion on the documents. All she did was share them with the public. But the rest of the intrepid journalism industry doesn’t actually like breaking stories or getting their hands on explosive documents if it doesn’t fit their narrative.

Real journalists love getting their hands on documents

Journalists disguised as Democrat activists are happy to take whatever spin from corrupt sources, without questioning motives, without looking at docs or evidence

It's easy to spot the differencehttps://t.co/XVTT38svzl

You’ll also note that the media hall monitors at CNN didn’t even think the attack on Herridge warranted a mention. These are the same two people who lost their minds over the McSally incident. But let it be a Democrat attacking a reporter and they lose their ability to speak.

In their newsletter today and yesterday, Darcy & @brianstelter described the unmasking story as a “conspiracy theory” 8 times.

The Biden camp’s attack on the CBS reporter who broke the story received zero mentions.

In fact, CNN’s Oliver Darcy actually retweeted The Daily Beast hit piece, clearly voicing his support given his lack of other comment.

Of course he retweeted this. pic.twitter.com/4ZbRAdcKyU

Herridge doesn’t deserve this. What she deserved was the backing of her industry instead of them throwing in against her, either with direct attacks or via their silence.

I’ll end by mentioning that not even CBS found it necessary to defend their own reporter from these attacks. What must it feel like for her to take all this incoming fire and to see those she thought were on her side just sitting on the sidelines? While I’m sure CBS is paying more, I suspect she misses the culture at Fox News, in which every anchor would have went to bat for her in this situation. 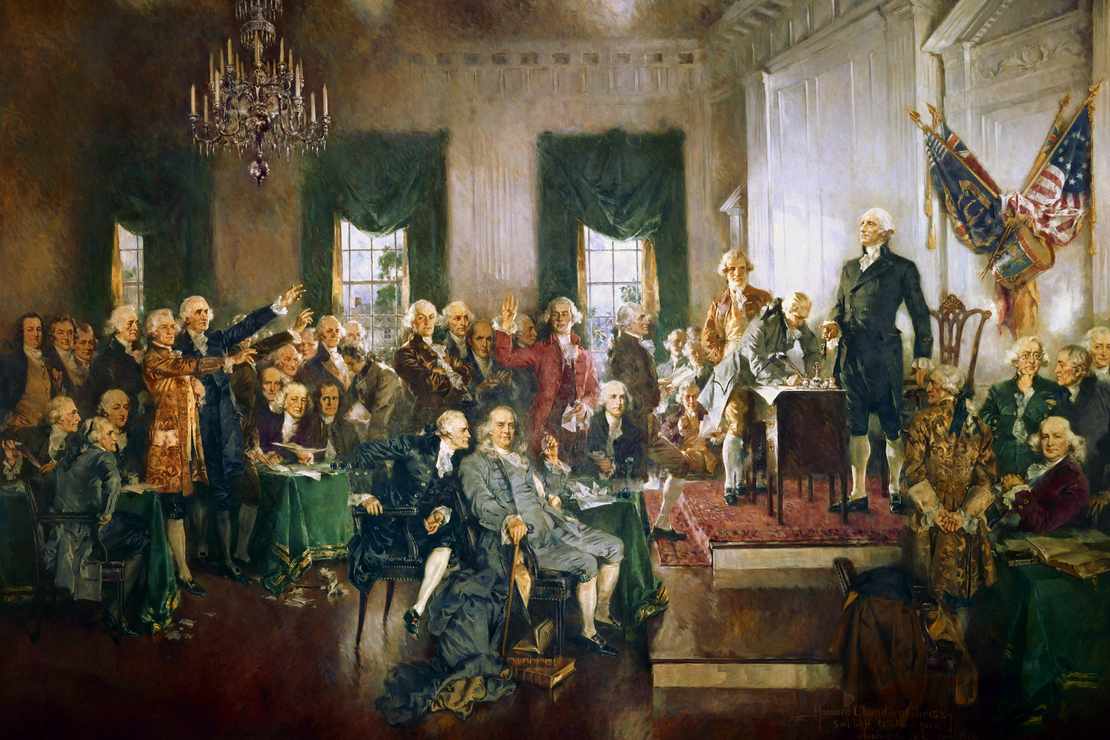