With the latest revelations involving the Obama administration’s targeting of Michael Flynn, a revisiting of former information shows some of it to be far more relevant than originally thought. One of those pieces of information surrounds the FBI’s promise to “significantly” pay Christoper Steele to find dirt on Michael Flynn.

This was first exposed via the IG report released in December of 2019.

NEW: FBI Offered To Pay Steele ‘Significantly’ To Dig Up Dirt On Flynn.

Weeks later, Steele peddled a rumor about Flynn having an affair to a longtime associate of John McCain. https://t.co/Rl2lkn8JJi 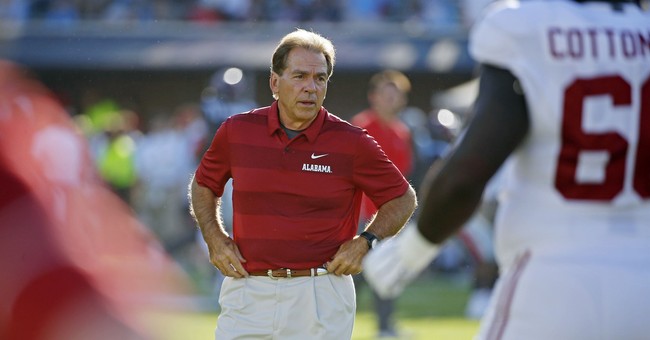 Now, more recent releases show that it was Steele who helped propagate the false rumor that Michael Flynn was having an affair with Svetlana Lokhova. This was charged by Steele in December of 2019, just weeks before Flynn was set to take over as NSA under the Trump administration.

But two documents released in recent weeks raise the question of whether the FBI’s request of Steele has any link to the rumors that Flynn had an affair with a Russian woman.

One of the documents is a transcript of longtime John McCain associate David Kramer’s interview with the House Intelligence Committee. Kramer testified on Dec. 17, 2017, that Steele told him in December 2016 that he suspected that Flynn had an extramarital affair with a Russian woman.

“There was one thing he mentioned to me that is not included here, and that is he believed that Mr. Flynn had an extramarital affair with a Russian woman in the U.K.,” Kramer told lawmakers.

John McCain’s name continues to come up in these discussions, mostly via his associates, who apparently were hard at work digging into the Trump administration. That parlays with prior knowledge that McCain had attempted to push the dossier back in 2016.

In reality, not only was Flynn not having an affair (no evidence of that charge has ever surfaced), but Lokhova was not a Russian agent. She was a respected academic with dual citizenship who was mercilessly smeared, most likely by Stefan Halper. Her only crime was being of Russian descent, but she fit the profile so the FBI, Steele, and their cohorts ran with it anyway.

In fact, the original charge that Flynn left in a cab with Lokhova that night, which wouldn’t have been evidence of anything anyway, has largely fallen apart. Her husband has testified that it was he who picked her up, and you would not expect him to cover for his wife if she were sleeping around on him. Further, a DIA agent present also said he observed nothing out of the ordinary or inappropriate with Flynn that night.

PREVIEW: Caught in the Crossfire Hurricane Crosshairs: An Interview With Svetlana Lokhova

Caught in the Crossfire Hurricane Crosshairs: An Interview With Svetlana Lokhova, Part 1 – The Setup

Caught in the Crossfire Hurricane Crosshairs: An Interview With Svetlana Lokhova, Part 2 – The Lawsuit

What it appears is that Halper made the entire thing up, passed it on to Steele, who then passed it on to the FBI. Without evidence, the charge was leaked and used to further the targeting of Flynn. This would also explain the “suspicions” of Flynn by the Obama administration prior to the infamous phone call with then Russian Ambassador Kislyak. These people were so desperate to prove a Russian conspiracy that they were chasing ghosts, moving further and further down the rabbit hole.

Let’s also recall that it was none other than Peter Strzok who set the goals for Steele back in October of 2016, meaning that the pursuit of Flynn was orchestrated from the FBI with the White House in the loop.

Previously, there hadn’t been knowledge that Steele had pursued Flynn. With that now proven, it connects a few more dots between the FBI, White House, and the plan to harm the then-incoming Trump administration, which Obama officials pursued up until inauguration day and beyond. Whether they honestly believed their own delusions about Trump and Russia, or they made them up to serve political goals, there’s no excuse for what went on. This is a major scandal and if Republican leaders in the Senate and elsewhere don’t start taking action, they deserve the blowback they will inevitably garner. 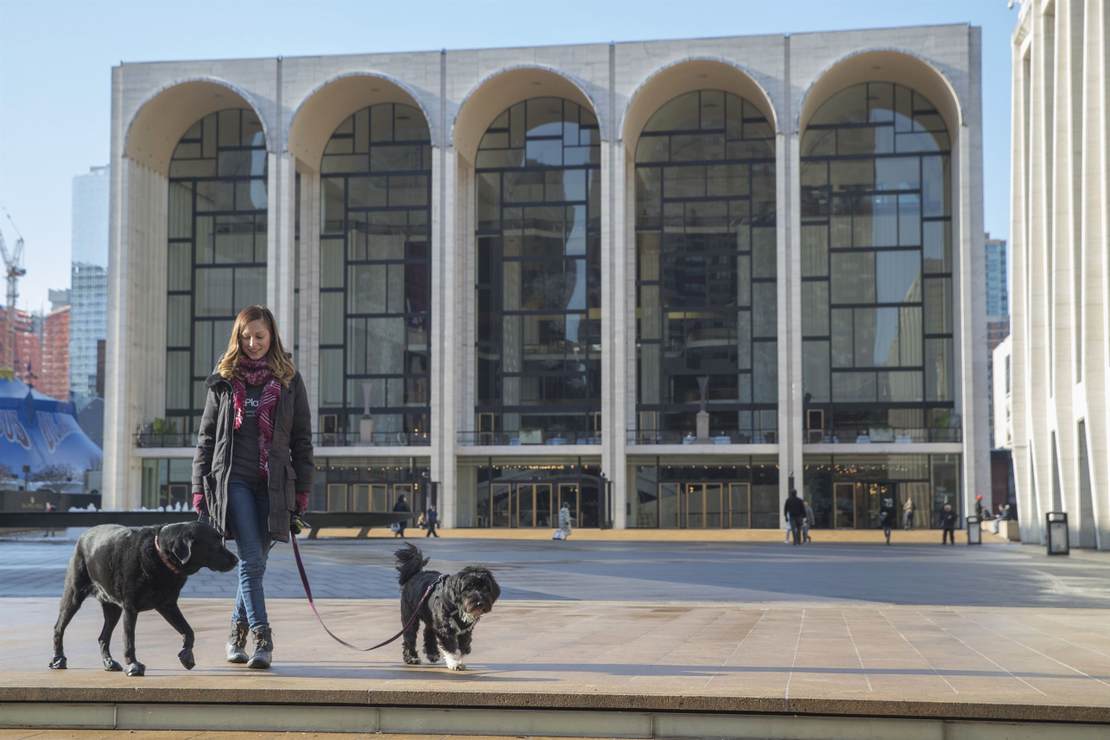 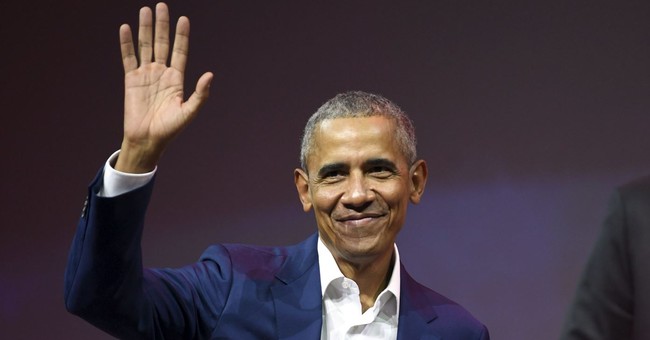 The Simple Reason Why a WaPo Reporter Had to Delete a Tweet About Executive Orders, Trump, and Obama