Prepare yourself, because you’re about to witness one of the greatest moment in MSNBC’s history.

The liberal network has been at the forefront of politicizing the coronavirus pandemic, though it’s hard to compete with CNN’s pure level of bias. Attempting to shame people outdoors for lack of mask usage, something that makes no sense scientifically, has become a pass time for the left, with reporters being sent to anywhere but New York City to wag their fingers.

That was MSNBC’s plan today when they dispatched someone to Wisconsin. Then something absolutely amazing happened.

I missed this MSNBC fail yesterday 😂

Katy Tur tells reporter, "It seems like you might be one of the only people wearing a mask"

Reporter: You can see here, nobody's wearing them. Katy.

Hero bystander: Including the cameraman.

Defeated reporter: Including the cameraman. pic.twitter.com/04Tv6ZxUXu

If you can’t watch the video, go figure out how to watch the video. But if you really, really can’t watch the video, what you’ll see is the MSNBC reporter talking to Katy Tur (of journalists are firefighters fame). He begins to look around and pronounce that people aren’t wearing masks. He’s of course wearing his (despite being near no one), because mask wearing has turned into an exercise in virtue signaling for the media. Then a man enters the frame and begins to point out that the MSNBC camera crew isn’t wearing masks. The reporter, not knowing what to do, admits it while Tur rushes to save him by moving on.

It gets better though. The man who burst into the frame to call them out also took his own video.

He films all the crew, including the guys standing off the side. They won’t make eye contact and it’s all just so hilarious. MSNBC was trying to call out regular people just trying to enjoy their day and it turns out they are just as guilty. Hypocrisy among the mainstream media is par for the course, but this is another level.

Enough of this nonsense. Stop shaming people for going outside and trying to live their lives. The virus doesn’t spread outdoors to any real degree anyway. There is no reason to wear a mask when you are walking on a sidewalk. The media continue to show themselves to be buffoons. 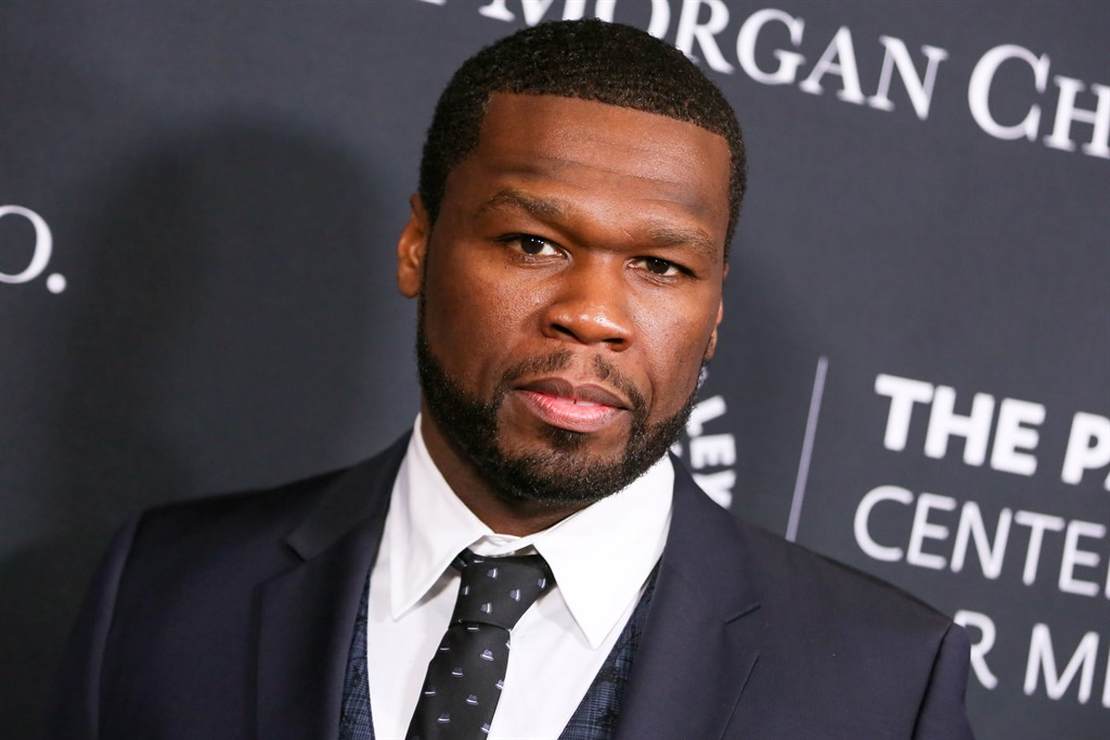 Scott Presler for the WIN! Even MSNBC admits Pennsylvania ain't lookin' so hot for Sleepy Joe and the Democrats (watch)