Minnesota’s governor did a presser in which he blamed social media posts by supposed white supremacists for the rioting going on his his state.

He claims that “intel agencies” have given him this information, which seems highly dubious, but that he can’t confirm anything. If that’s true, making such a silly claim knowing that it will only inflame tensions and offer cover for those actually perpetrating these riots seem rather irresponsible. He also blames the drug cartels, claiming that they are using the destruction as cover for illicit activity and are acting out over a lack of demand. That’s dubious as well given the cartels rely on people having money to buy drugs, and communities that are destroyed have no money. 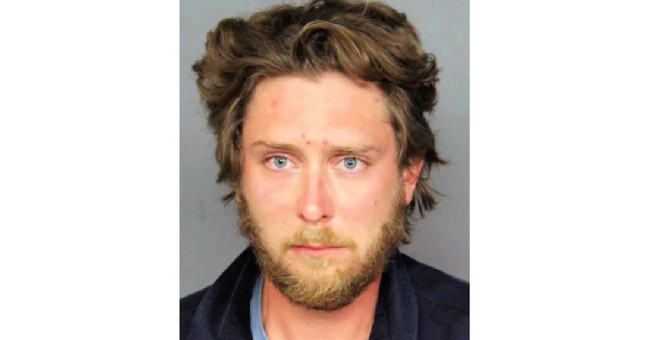 White nationalists are trying to destroy our city. https://t.co/qic981Ctr4

If you are thinking none of this makes any sense, it’s because it doesn’t. It gets worse though. The media are also blaming the Russians.

I wanted to reframe the tweets to distinguish between what is happening on the Internet as opposed to the streets. Marc Morial has stated that he wants to confirm whether "white supremacists" and "Russians" are behind the violence. As I stated, it is likely … pic.twitter.com/JCSb19CePt

That’s a former New Orleans mayor talking to CNN. Wolf Blitzer, who is interviewing, offers zero push back or redirect after the ludicrous suggestion that it’s the “Russians” fomenting these riots.

You know what none of these clips show? Any condemnation of Antifa, who are not even hiding the fact that they are organizing these riots across the country. No, instead we’ve got to gaslight the country and blame nebulous white supremacists and the evil Russians. It’s all so stupid.

Honestly, I don’t get it. Why is there any need to defend anarchists, a bunch of which are white people, that are destroying property and assaulting people? Why not just call a spade a spade? Do Democrats see them as some kind of voting block they need to maintain? If that’s true, then what’s the media’s excuse?

This is so terrible, not just because of the rioting itself, but because it’s now taken the focus off of George Floyd’s death, which deserved focus. All the empathy and outcry has faded into battle lines drawn over whether rioting is acceptable or not. Every bit of progress made over the last few years in galvanizing support against police overreach has been lost. And for what? So Antifa and Black Lives Matter can have their fake revolution?

The liberals who continue to not call this out are complicit by their own previously held logic.

The vaccine news that really matters

Will the Contentious Election Create a Buying Opportunity? - Bryan Perry