As protests and riots continue following the death of George Floyd, there are still some participating in the former who appear to be there for the right reasons.

While protesting in Washington D.C. yesterday, a group of men took down an Antifa member and turned him over to the police. The dramatic struggle was caught on camera and later posted to social media.

“TAKE HIS ASS!” Rioter causing damage is detained & handed over to police by peaceful protesters in D.C.

The rioter in this case wasn’t simply causing damage. The reason he was breaking up the sidewalk was to give pieces of it to people to hurl at cops. Bystanders had apparently seen enough and didn’t want to be part of that. They swarm the guy, who puts up a fight but loses. He’s then drug over to the police, who had formed a line off to the side of the protest.

This video is also a good example of how Antifa are part of driving the rioting. It’s not that there aren’t plenty of people from different groups and races participating in the violence and looting. Anyone trying to pin this on one group is kidding themselves. But Antifa’s social media reach means they can instigate on a wide scale. They show up, they supply materials to attack police and buildings (as this guy was trying to do), and then they stir up crowds.

In the end, the easiest way to stop all this is for people to take matters into their own hands. If police get aggressive, and that would be justified in a lot of cases right now, it could just confirm the priors of those protesting and cause more chaos. The problem is, those who are doing things the right way like in this video aren’t out there after dark. They go home and these cities are left to burn at the hands of those wanting to take advantage of the situation for their own selfish wants. It’s a bad situation and one without an easy answer.

What we need right now is strong leadership, even if it won’t end this immediately, at all levels of government. Unfortunately, no one seems to want to put themselves in harm’s way politically speaking. I suspect this will all get worse before it gets better. 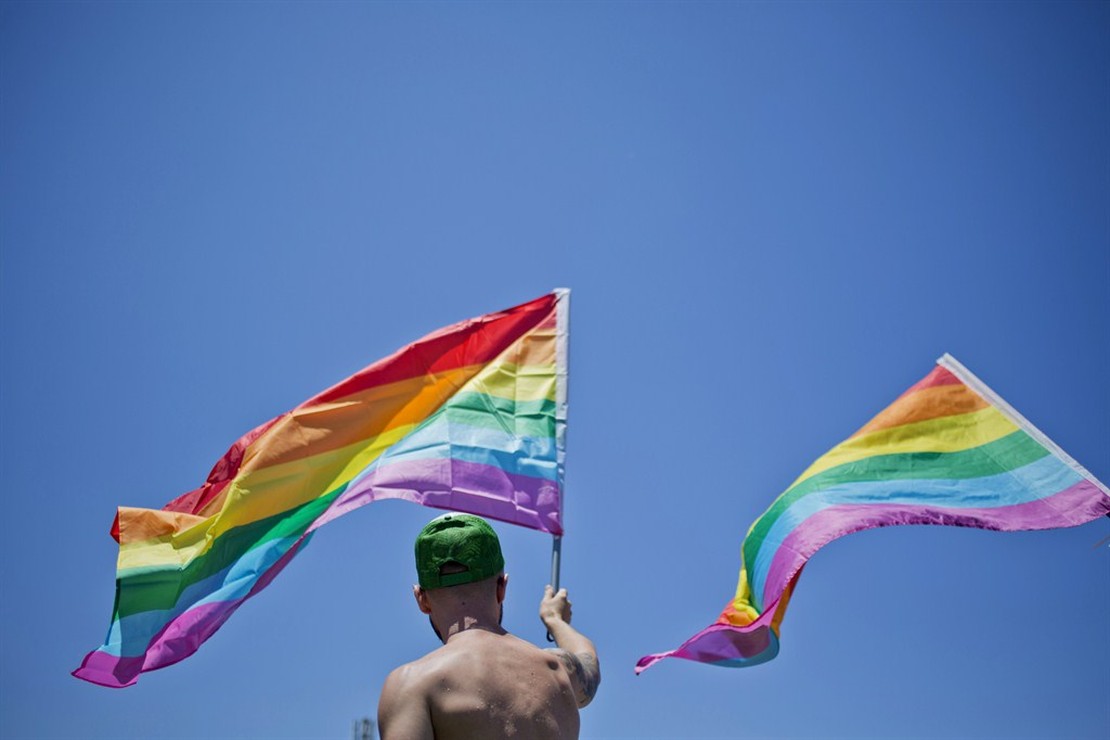