Last night, New York was hit hard by looters and rioters using the death of George Floyd as an excuse to act out. They ransacked Manhattan and destroyed numerous businesses all throughout the Bronx, among other areas.

A part time worker at one of the stores was out on the street this morning helping clean up the carnage when someone caught her feelings on camera about what had taken place.

This is a link of the video in case my Comment get delete or something.https://t.co/XG2fVYc1Vc

The woman lambasts the looters for not caring about her or black lives, instead selfishly causing destruction and harming minorities in the process. Later in the video she comically tells them to “get a job” instead of looting stores and that they are lying when they say “black lives matter.” She doesn’t begrudge the movement or those that actually care about it. Rather, she’s questioning the motivations of these specific criminals, rightly pointing out that they aren’t doing what they are doing because of George Floyd.

While the media continue to downplay it, these looting sprees have real consequences for real people. Insurance doesn’t make people whole after something like this, if it allows them to stay in business at all. This is destroying lives and it needs to stop. The Gun Bans Of August 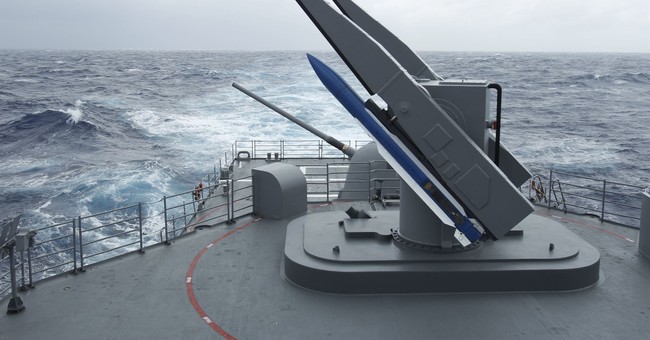 If David Duke Didn’t Write This Infographic for the Smithsonian Institute How Is It Different From What He Would Have Written?