Hannah Jones, who somehow won a Pulitzer Prize for an error riddled alter-American essay entitled the “1619 Project”, is not having a good day. She spent this morning sharing insane conspiracy theories about white people shooting fireworks in New York City.

Remember, this is a supposed journalist from The New York Times.

I'm excited to see this Twitter thread win the Pulitzer Prize too. pic.twitter.com/zQIpow9ELN

Local people, out in the streets and sometimes at protests, are shooting them. There’s plenty of video floating around showing it’s not nefarious racists trying to shell-shock African-Americans.

Jones is a notorious race-baiter though, so facts don’t matter. Instead of just recognizing that a lack of law enforcement means more craziness on the streets, including illegal fireworks, she wants to blame some vast right-wing conspiracy. That’s about the level of rationality she applies to all her work, including the aforementioned “1619 Project”.

Here’s a taste of the intellectual consistency she traffics in.

Jones apparently didn’t like the push-back she was getting and has now deleted her Twitter account, or at the very least deleted everything on it and locked it.

I’m sure she’ll be back but for the moment, Twitter is just a little bit more honest today.

The fact that major “news” outlets employ people like Jones, who don’t just lie but do so with dripping arrogance, is yet another indictment of the industry. She shouldn’t have won a Pulitzer for the “1619 Project”. She should have lost her job. Not because of cancel culture or over her sharing her opinions, but because she’s spreading falsehoods while masquerading as an objective historian and journalist when she’s obviously not.

Perhaps nothing has been more harmful to the civil discourse in the last decade than her ill-informed project. The more her credibility burns, the better everyone else will be. 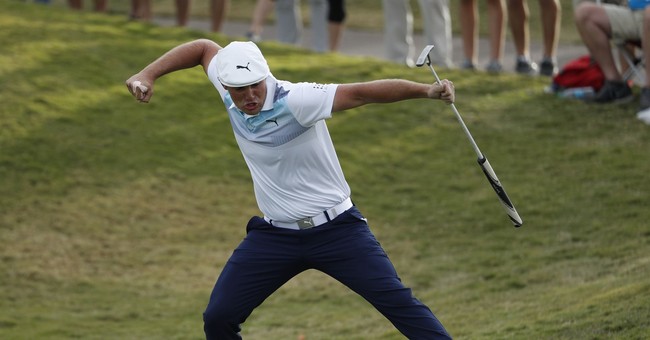 AP: It Looks Like Cuomo is Heavily Manipulating Nursing Home Death Statistics to Hide His Failures