Dr. Fauci Was Asked If He Regrets Lying About Masks, His Response Tells You Everything

Dr. Anthony Fauci is a bit of a cult figure on the right. If you are one of “good” conservatives, you know the ones who are super sensible and take Bill Kristol seriously, you basically lionized the career bureaucrat into an infallible force of nature. Many were willing to do absolutely anything on the word of Fauci, including destroy our economy.

Then a few weeks ago, the mask slipped a bit. It was revealed that Fauci lied to the public about the effectiveness of masks, presumably because he didn’t trust Americans to make sound decisions. Today, he was asked about that during his Congressional testimony and it really got under his skin.

You might be asking yourself what right Fauci has to be so defensive and arrogant after he admitted to lying. What game is being played by asking him to be accountable to what he told the American people? Not to mention his claims about masks, which lingered for months, likely exasperated the spread of the disease compared to places like Japan.

But let’s say that he was truly worried a mask shortage for medical workers. That’s still not an excuse to lie to people, nor is it an excuse for not just telling people the truth so they could at least fashion their own homemade masks. How many lives were lost because America’s doctor gave them false information? I don’t know, and I’m not much for hypotheticals on that front, but if Fauci is going to act indignant at simply being questioned over it, perhaps he deserves that reckoning?

In the end, this is the Fauci many of us suspected existed. In this clip, he comes across as your typical know it all bureaucrat who believes he can make better decisions than those elected and those who do the electing. Over and over, he and his team’s expertise has been shown to be spotty at best. At times, it’s been shown to be catastrophic. Broadening that out to cover the whole of the CDC and NIH, they screwed up testing in the first place.

How many times do these careerists have to be laid bare as mere mortals before we stop treating them as anything other? We played this same game with Robert Mueller until his investigation was exposed as the sham it was. It’s time to wake up and realize bureaucrats and career officials are not non-partisan. They aren’t even better than politicians on most fronts. They just have better job security. 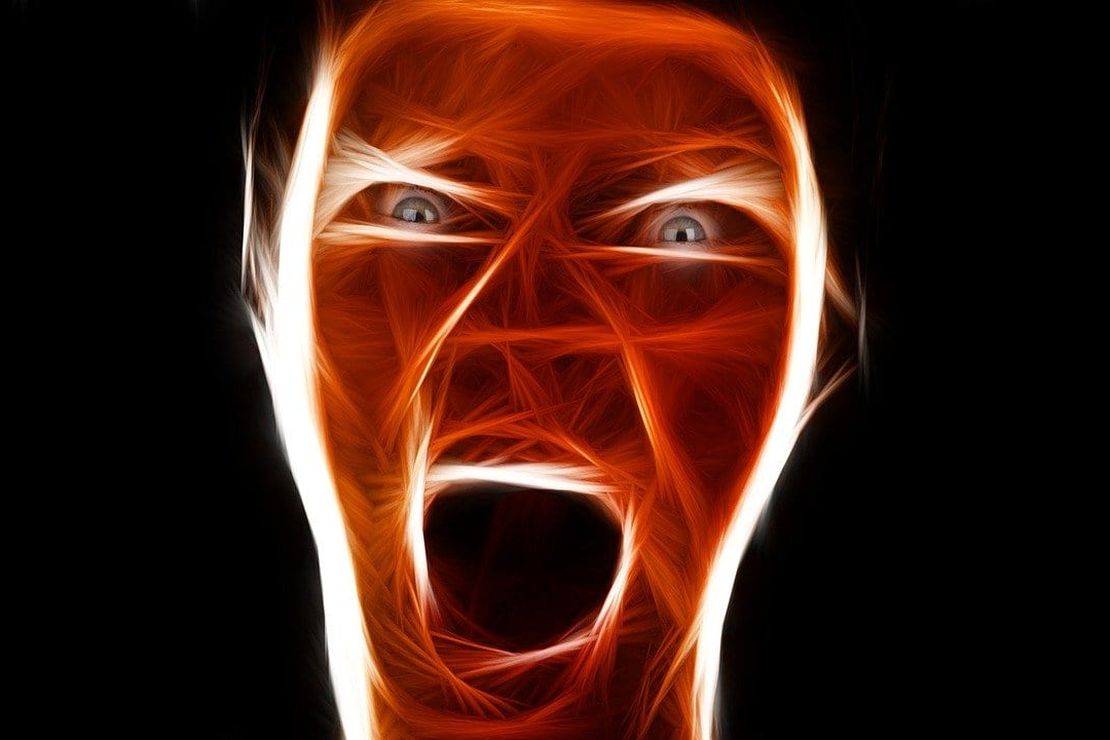