Donald Trump has just broken some people. CNN’s S.E. Cupp is one of them. The former conservative (though she still claims to be one) has been transformed into a less abrasive version of Jennifer Rubin, in which most of her calculations appear to be ensuring she’s on the opposite side of every stand Trump takes.

To celebrate the 4th of July, Cupp decided to publish the following on Twitter, leaving many faces reeling from the sheer force of the preceding face palms.

There’s so much here that’s just weird. Does she think she’s the country’s mother? Why do we need tough love? And where did she get the idea that the current opposition to anarchy stems from not liking people that are different? There’s enough strawmen in that note to feed a cow for a week.

Other’s responded and they were less than impressed.

This is the most self-absorbed, tedious, sanctimonious drivel I have ever seen here. https://t.co/bef0y5F7VB

I’m calling for a complete and total shutdown of CNN employees until we figure out what the hell is going on https://t.co/VRrgfrqGYZ

Cashing checks from Jeff Zucker does really bad things to people. Cupp wasn’t always like this. There was a time when she was reasonable and generally supportive of Republican causes. Now, she’s been reduced to making excuse for rioting and tearing down statues of Founding Fathers. It’s a sad scene and one that wasn’t necessary.

It was perfectly possible for Cupp to oppose Trump without throwing the baby out with the bath water. She could simply disagree on the merits and not treat half the country as if they are children needing a “time out.” But it seems that maintaining some ideological sanity and remaining on CNN are mutually exclusive prospects these days. 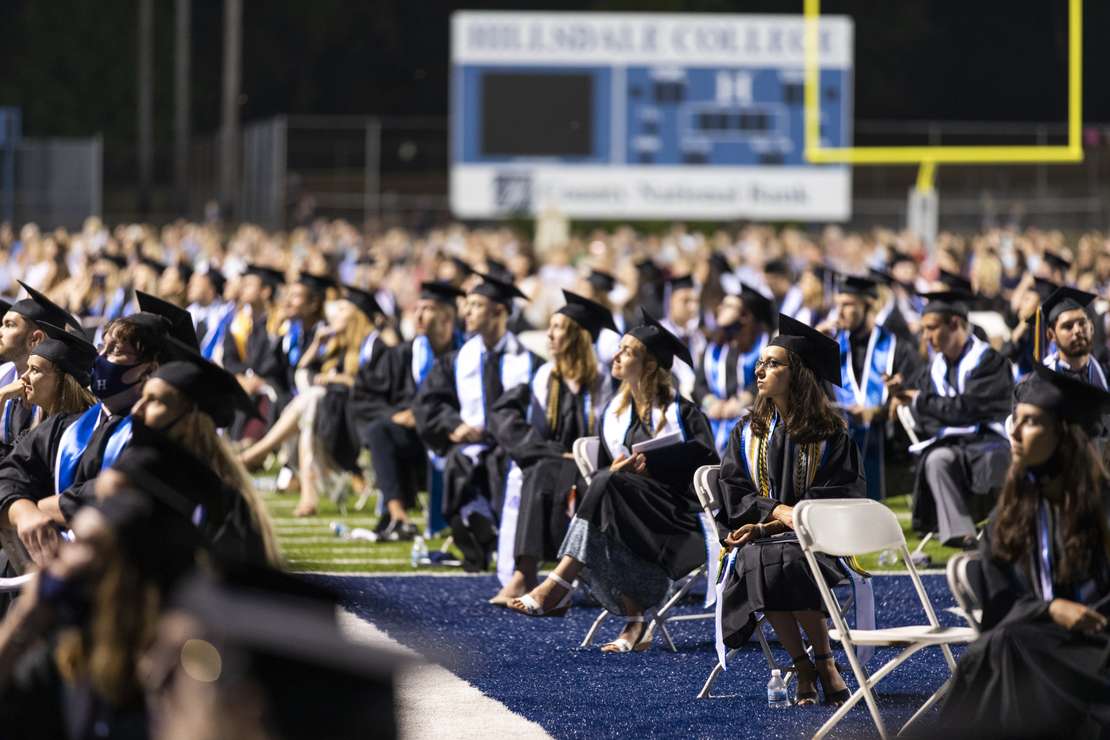