This nation has gone insane. That was my initial reaction when I first heard about the case of James Georgulas, whose mother first decided he was actually a girl after he played with a McDonald’s toy from the movie Frozen.

(see If Conservatives Can’t Speak Out Against a 7-Year Old Boy Being ‘Transition,’ Then What the Heck Is the Point)

Ater the national outcry and some high profile condemnations from figures like Gov. Greg Abbot and Sen. Ted Cruz, things seemed to shift though. The former judge found that any decision as life changing as “transitioning” a prepubescent boy should only happen with both parents’ consent. James’ father was given a say in the medical decisions again.

Keep in mind, this all happened after some evidence became public that James was being possibly coerced by the mother. One claim made in court is that she’d lock her son in the closet and tell him that monsters only eat boys. She’ also used him in the promotion of her new-age “medical clinic.”

But now all the progress of the first victory on appeal has apparently been lost. A new judge named Mary Brown (who is a Democrat) has essentially ruled entirely in the favor of the mother, not only giving her to power to “transition” James, but also ordering the father to up upwards of $5,000 a month and a $10000 retainer fee (per his accounting) for family counseling.

This per Life Site News.

Yesterday, a Dallas judge took away Jeffrey Younger’s say in his son James’ medical, psychological, and psychiatric care, giving that power to James’ mother, who wants to “transition” him into a “girl.” After receiving national attention in October 2019, the bitter parental dispute had ultimately resulted in both parents getting a say in decisions regarding James and his twin, Jude; this ruling effectively reverses that.

James Younger’s mother, Dr. Anne Georgulas, will now be able to enroll the eight-year-old in school as a “girl” named “Luna” and subject him to transgender medical procedures.

The ruling occurred without the scheduled hearing that was supposed to take place. There’s been no explanation thus far, per Life Site News, why the decision was handed down.

The mother now retains the ability to chose who this “counselor” will be and you can be assured she will go out and find the most progressive, “affirming” figure she can. She also plans to enroll James in school as a girl named Luna.

I’ll caveat all this by saying some of this information is coming from the ‘Save James’ Facebook group, which James’ father posts on. It’s possible there’s more to the story, but as I said in my original thoughts on the matter, there are no extenuating circumstances which make it acceptable to transition a child, much less a child who is only 8 years old. There is another hearing scheduled for September to review the decision Judge Brown made, though it may be to late to challenge anything at that point. Perhaps another appeal can be waged?

Regardless, the fact that this is becoming normalized in our country is deeply disturbing. Doing these kinds of things to children is remincenst of experiments done in Nazi Germany. No child should be pumped full of drugs, nor subjected to the psychological abuse of being “transitioned” to another gender. 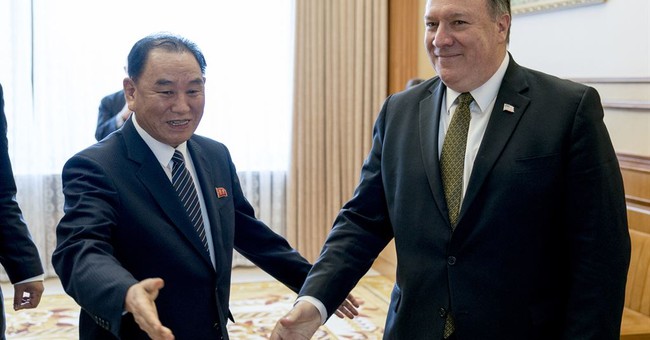