In what is becoming a pattern with Trump officials another member of Trump’s administration has become the focus of media and watchdog groups over a possible violation of governmental ethics practices for promoting private business.

What has  Mnuchin in the crosshairs was his statement at a Friday media gathering where he said,  “You should send all your kids to “Lego Batman”. More than a simple film recommendation, Mnuchin has ethics oversight groups in a lather because he is named as an Executive Producer on the film. His Ratpac-Dune company, which he is soon to be divested from, was a financier of the film.

This follows other episodes where private endorsements arrived from the government leadership. Kelllyanne Conway received harsh rebukes when she openly proposed people go purchase Ivanka Trump’s products following Nordstrom’s announcing the store chain would drop her lines. President Trump himself has been criticized for announcing people should watch Fox  News for their political intake.

What is at question regarding Mnuchin’s comment is, did he truly pimp his movie, in violation of federal rules? The Friday meeting was hosted by the media company Axios, but rather than directly come forth with a promotional statement, it derived from a question posed towards him. Mnuchin even addressed the rule directly as he was flippantly answering.

Despite his qualifying comment ethics oversight groups are focused on his words. Citizens for Responsibility and Ethics in Washington released a statement: “It’s clear that Mnuchin did not learn any lessons from the Kellyanne Conway affair. This kind of thing happened, and will continue to happen, when there is a White House that does not take disciplinary action for ethical lapses.” Additionally, Open Secrets went after the Secretary following the meeting.

The Treasury Department issued an immediate statement, as well, to address the issue.

Except “send your kids to see Batman” is pretty much the definition of promotion.

In January Mnuchin pledged that he would divest his involvement from over forty companies within 90 days of his confirmation as Treasury Secretary. His Hollywood holdings were said to be divested after four months. This Has to Be a F#&!*@$ Joke – Study Finds Samuel L. Jackson is NOT the Most Profane Man In Movies 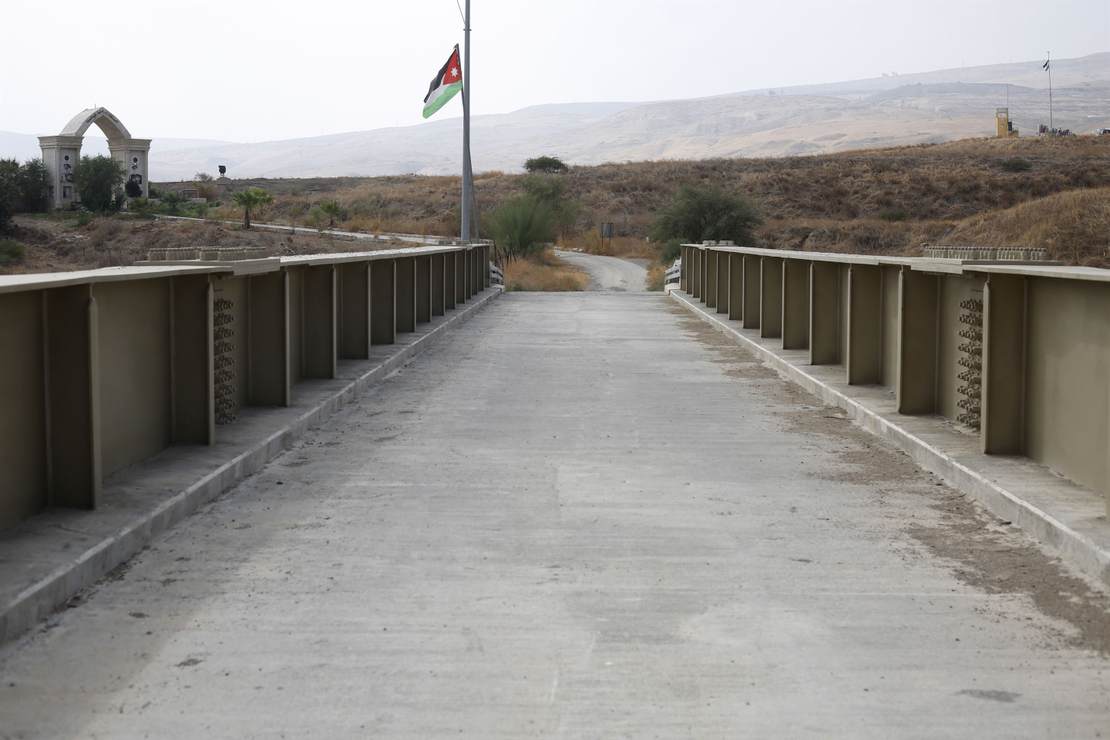