The Heroes In Underwear Edition

Following a rather dismal holiday this was poised to be an exciting theatrical frame. Months of speculation about which under-dressed foundation-garment-based super hero would prevail was finally answered this weekend. History was made and landmark achievements in a number of categories was realized.

One title involved an arduous battle to get a proper hero film made; the other is a result of a studio battling to just complete animated features. Both drew well as the  rest of the cinematic field stood by as they were pantsed by the newcomers. Let’s get the tape measure out and take a look at the measurements.

Months of rampant speculation about the marketing and random accusations of sexism led to one conclusion: the emotions were wildly misplaced. It seems Warner Brothers knew exactly what it was doing after all. The past few weeks saw the expectations of this only grow, from early projections of a $65m open, to $80m or better a week ago, and at least $90M on Friday. This sets a record for highest debut ever by a female-directed film. This will likely show to have a long term run, akin to “Guardians 2”,  as the film sports a 95% approval on Rotten Tomatoes, and audiences scoring this with a solid “A” CinemaScore. Diana Prince will be around for sometime.

Something of a moving target, as this was compared to a recent kids book series release, as well as recent animated efforts from Dreamworks and Fox (the studios split the costs on this effort and farmed the work to a foreign animation outfit.) As a result it fits right in the middle, slightly exceeding projections – like a comfortable if not stylish set of britches.

An expected tough week was made worse as buyers fled the low seas for “Wonder Woman”. A steep drop over -65% in the second week is a bad sign of health. However Disney was always looking overseas for its oceanic epic; it has cleared $500million globally so far.

Finally showing signs of fatigue, but still outdrawing six other titles released after its debut.

The Speedos crowd had a not-horrible -55% drop in its second week, a sign of audience approval. Given that comes off a very soft open means no one is throwing a beach party. Paramount is just now starting to release this in Europe and South America, so it still has a chance at being rescued! (See what I did there?)

As I predicted this shed over 1,100 theaters in its third week, and dropped another -62%. The film had a worse fortune than the doomed space travelers featured therein.

I still don’t know a single  person who has seen this film. Yet it has been a small-pic victory for Warners, though certainly the studio was focused on its Amazonian release this week.

This is set to make less than one half of Schumer’s “Trainwreck”, even as it  cost more to  make. Plunged 66% as one thousand theaters checked out, saying “Bye, Amy”.

This one was given a wedgie with the “Captain” debuting and drawing more this weekend than this has taken in after three weeks. Another kids book release meant this fell over -70%.

Also hit by third-week abandonment, “Arthur” had its kilt lifted and laughed at, as almost 1,300 theaters fled for the hills.

That’s the latest from the RedState Box Office report. 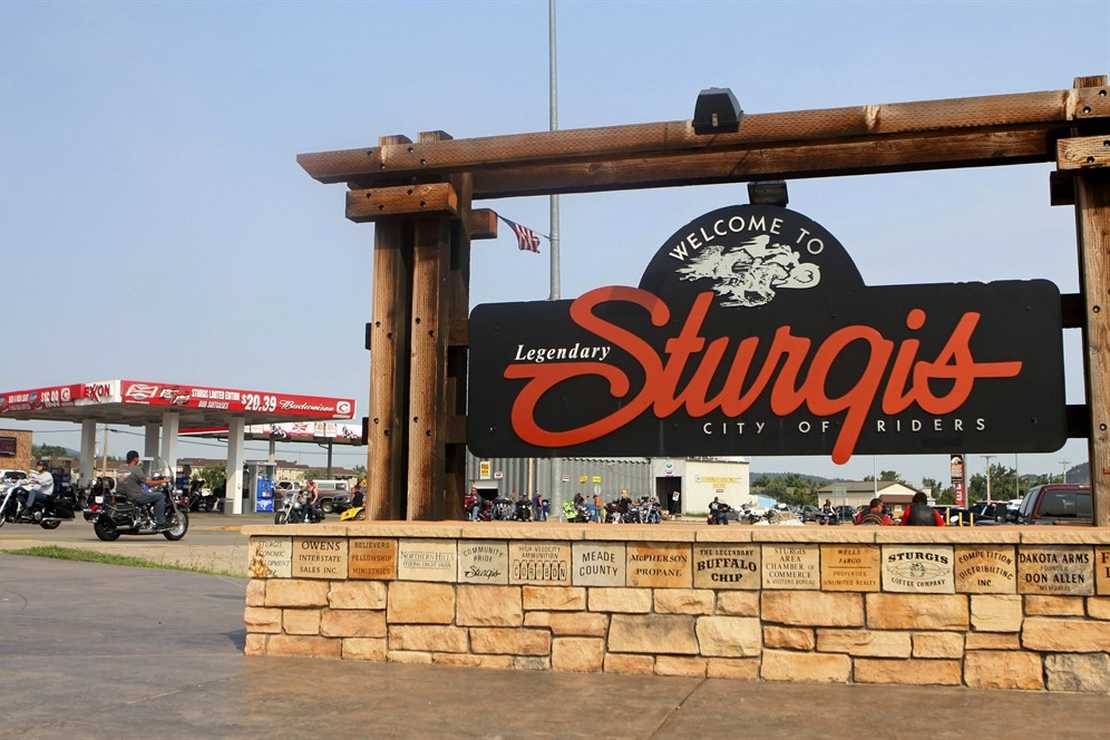 Here's Why I Believe Trump Will Win