When parents are the only ones interested in the Hippocratic Oath we all are in danger.

It is with an amazing dexterity of the soul that proponents of government-run healthcare will gleefully point to Great Britain’s medical system to tout particular benefits, yet delude themselves that barbaric decisions are also being made within that same framework. Bernie Sanders is just the latest, hailing how the Royal family just had a birth that cost roughly $1,000 less than that same procedure in America.

Bernard from Vermont has to gloss over another major news story in Britain concerning their nationalized treatment of infants. As you may know, Alfie Evans may not reach his second birthday, suffering as he is from a disease so rare that treatment has been a mystery. Alfie’s parents are as desperate to help their child as one might imagine, and yet they are being thwarted by a craven bureaucracy declaring the State knows better.

Alfie suffers from an extremely rare DNA-related mitochondrial disease. The parents believe a hospital in Italy has a treatment that can aid in their son’s condition. However, for reasons that should send a chill through anyone with a child, the British State is refusing to allow the parents to take their son to Italy. Instead he is being commanded to remain under the authority of the hospital, and that his life support systems are to be removed, under the guise of being humane.

At issue in this case are two entities in power: the courts, and the medical professionals. While in general one may say these authorities are a voice of empirical reason, there are serious questions about the actions of each in this case. That these two powers demonstrate serious flaws in their actions makes their overriding the wishes of the Mother and Father all the more infuriating.

Let us begin with the doctors and hospital staff. They are the ones dictating that the humane thing to do was removing the ventilators keeping Alfie alive, and issuing palliative techniques so he can pass away with the least discomfort. Except these doctors had been proven unable to successfully diagnose Alfie’s condition. Once they honed in on a possible cause they still struggled with how to treat him. Additionally once Alfie was admitted to their hospital he contracted a chest infection, leading to his being in a coma.

It is inside this same hospital that the parents are commanded that Alfie must remain. Now the staff — who have been stymied as to diagnosing — at the facility, where he contracted an additional illness, are declaring they know what is best for the infant. That is the removal of care, so that he may expire. They struggled to address his condition accurately and he became sicker in their facility, but now they are unimpeachable experts regarding the same child.

Meanwhile the courts have been a constant source of madness in ruling that the parents cannot act in what they feel is their son’s best interest. To start, the court has taken control of Alfie’s life by invoking in loco parentis. This is a precedent that effectively declares the court, or other authority, can take the place of the parent. Clearly this is not being done due to absent, or otherwise incapacitated guardians. The parents are present, and very much invested in their son’s best interests. The court is brazenly declaring here that it simply knows better.

To clarify, despite this involving nationalized medical coverage, this is not an issue of rationed healthcare. While many believe the decision to suspend treatment for Alfie is predicated on long-term costs to British healthcare, all of that is mitigated by the parents wishing to take him to Italy. They would be removing him from governmental fiscal responsibility, and a public web-based fundraising will cover the transfer and cost of care during the trip. The court has instead taken control of this as a sign that the state has ultimate authority over a citizen.

It is from this position where the court embarks on a series of conflicting decisions, many of which defy common sense and pragmatism. The primary explanation given to override the toddler’s parents is the court claiming Alfie has rights, wholly independent of his parents.

“As the Supreme Court said, in this case, the rights of the child will, if inconsistent with the rights of the parents, prevail over them.” Thus an infant is said to have rights, upon which the parents have no say in decisions — and the result is the court denying Alfie a right to live. If you can untangle that Gordian knot please, email me.

Understand, the parents desire to provide the best care possible for their son. “Their views, their rights do not take precedence and do not give them an ‘unfettered right’ to make choices and exercise rights on behalf of Alfie,” reads the court report. The state, therefore, makes the choice, and it has elected to condemn the child.

More from the court’s statement was this: “The court had to decide…whether Alfie should remain in Alder Hay (the UK hospital) and receive treatment and care there.” This is a wild contradiction since the ruling here is that he will no longer receive any treatment. His “care” would involve the removal of sustaining actions. The court also commented on Alfie’s degenerating condition, one they deem to be beyond recovery. This is at least partially due to the months of delays and numerous court cases. They effectively legally stalled to provoke this inevitability.

As a final legal salvo, hoping to be permitted to move their son to receive better care, the Evans’ submitted an appeal using habeas corpus, to allow them the chance to move their son, but the court essentially scoffed at the concept. “In our view the arguments advanced on behalf of the parents provide no basis on which Alfie could be said to be detained” This, in the very ruling where the court was denying the parents the right to move their child.

He is not detained, as they declare him forbidden to be removed. But now, the latest developments have the courts possibly granting the Evans’ the possible chance to bring their son home. Even so, as he is removed from a hospital the courts have declared Alfie cannot be taken to Italy. As Kira Davis details, the reasoning behind this is as opaque as any other decision made by the Robes In Black.

“Moving him to a hospital in Italy was contrary to his best interests,” said the judges panel. Condemning him to death, however, is in his best-interest. We should as a nation look ardently and study these developments.

When the government is this vested in our health care treatment we all stand the risk of being deprived our care, our medical treatment, and our very health. 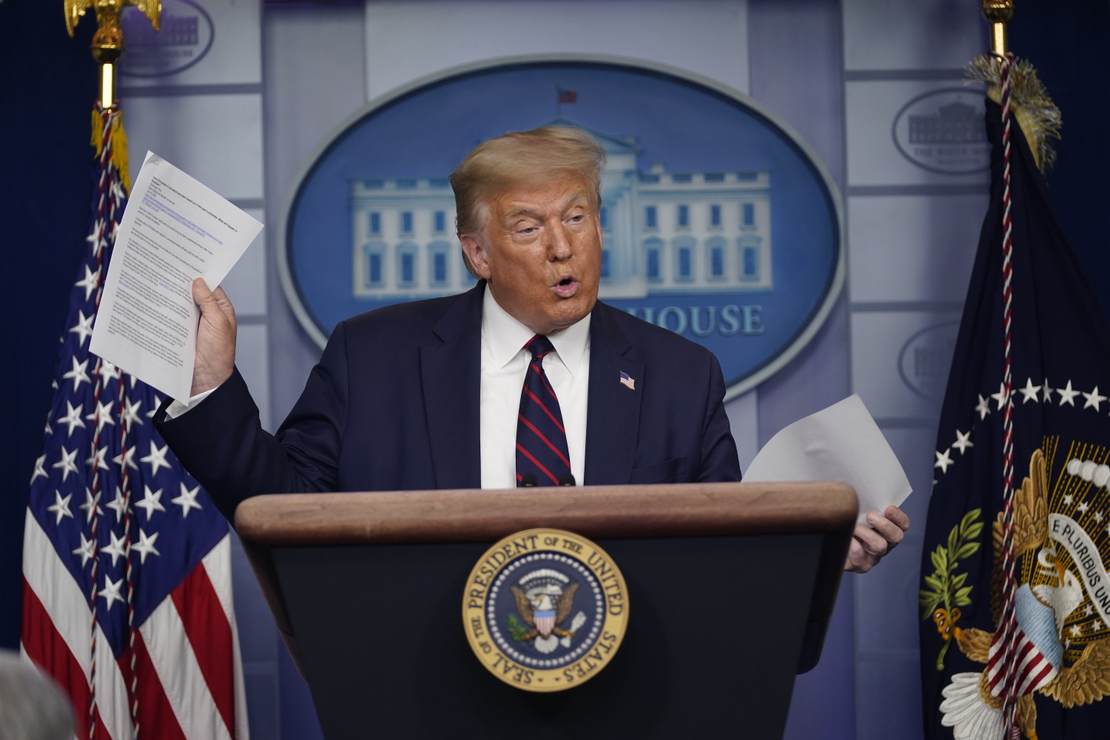