The Parkland Shooting Commission Reveals How Preventable Tragedy Had Been

Only more troubling news in the aftermath.

In Sunrise, Florida — about a 5 minute drive south of the city of Parkland — the findings from a the Marjory Stoneman Douglas High School Public Safety Commission are being discussed. Much of the discussion is centered around the 19 year old former student, both his days ahead of the February 14 shooting, and his behavior following while in custody.

But revealing testimony by the lead of the the commission – Pinellas County Sheriff Bob Gualtieri — describes some realities of the grim activities in Parkland and show how preventable some actions, and probably some of the deaths, could have been that day. Specifically the manner in which the shooting played out shows opportunity existed to halt, or at least diminish the attacks. This only further extends the list of bothersome details that illustrate how preventable so much of that episode appears to be.

It was just last weekend, as a protest was staged ot the NRA headquarters in Virginia, that a report from the Broward County school board was exposed. It has been a dark comedy of errors coming from this school board in the months following the tragedy, and it is clear that from School Superintendent Robert Runcie, on down, members are less concerned with getting facts right than in covering for their own careers.

After weeks of fighting to keep documents from local journalists, and even restricting the release of security video from the school, a judge finally ordered the release of a report the school board commissioned to look into the tragedy, and its causes. Once issued the 27 page report was found to be roughly two-thirds redacted. The school board said this was done for privacy and security concerns. However they managed to not issue images of the pages but delivered the report in digital format.

The Fort Lauderdale Sun-Sentinel discovered that transferring the digital files to another format eliminated the redactions and the report was fully readable. What the paper found were examples of the school system failing the troubled shooter. At one point in his high school career he had been given incorrect information to determine his prospects at getting assistance.

At another point he expressed his desire to be relocated to a school for emotionally troubled students, but that request was met with inertia. That school was one he had attended prior to MSDHS, and reportedly he had responded favorably to that environment. It was following a group meeting over his conduct and condition when his request to return was made, yet officials took no further action. This meant that for over a year prior to the shooting he received no personal guidance, nor counseling.

To underscore the quality of leadership from the district, following their document foibles, on Monday the school board was attempting to bring charges of contempt against the newspaper and the reporters who wrote the story on the report. Then on Tuesday came the more confounding announcement that the school board stated their lawsuit was filed by lawyers without their knowledge. It may all be regarded as comedic, were it not surrounding such a troubling event in the local area.

Immediately following this debacle was the news out of the Safety Commission. Sheriff Gualtieri detailed how the shooting played out (threaded tweets on the commission from NY Times reporter Patricia Mazzei are here.) The shooter it was discovered had to reload his gun repeatedly — “There were several other times when he was in that school that his gun was empty,” the sheriff stated. Explaining the significance of this, Gualtieri detailed that one break in the shooting, “Allowed a teacher on the third floor of the freshman building to move students away to safety.”

It is notable that one of the calls for changes in gun law following the Parkland shooting focused on high-capacity magazines. That duplicity by anti-gun lobbyists is exposed by the commission findings. “There were several other times when he was in that school that his gun was empty,” the Gualtieri said. This is because the rifle used that day had only a six-round magazine. This compounds the grievous issue of school resource officer, BSO Deputy Scott Pederson, and other deputies arriving after, refusing to enter the school.

Had they made an earlier entry it is entirely possible they could have engaged the gunman during a reloading break and prevented further tragedy. The sheriff also states pointedly an armed staff would have been more than effective. “If he had somebody in there with a gun, they could have mitigated this,” the sheriff said. “There were opportunities for staff to have intervened if they had been armed.”

A negligent school board, a vulnerable school setting, and timid law enforcement only add to the lengthy list of problems scattered throughout various authorities in Broward County. And despite the mounting evidence, those calling for solutions continue to focus on an entity that had no influence whatsoever on that day’s events. Their desire to look away from the problems on location will forestall any meaningful changes taking place to protect students. 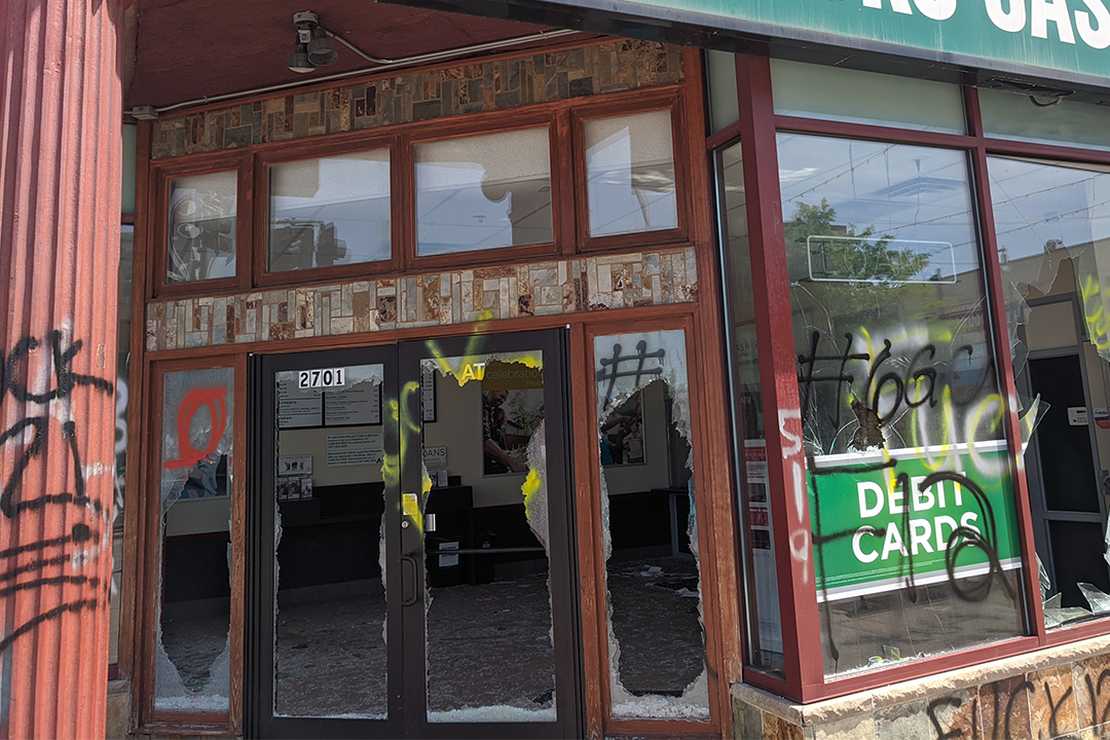