An exclusive podcast from RedState about the connections of politics and entertainment, covering the stories from Burbank to The Beltway

Our new format is met with a tentatively new technical advancement – who knew? Hopefully we sound better, even if we are not doing better. This week we had much to cover, from serious governmental machinations to a new CNN book on the market, from a documentary with questionable facts to the Democrt Party maxing out its credit cards.

To go along with that people could not decide if they were upset at YouTube or upset with a Kardashian throwing a party. But dammit, there was cause to be upset!!! 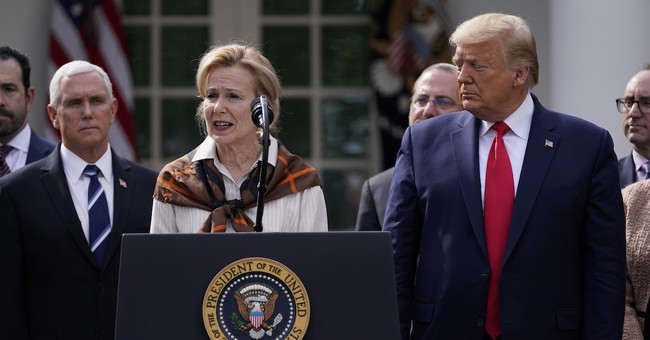 WHO Expert Mysteriously Disappears From Website After Carrying Water for China