The character defines social dysphoria, so wringing hands over his portrayal proves him correct.

Warner Brothers Studio has been uniquely challenged in transferring the catalog of DC Comics to theater screens. Removing Christopher Nolan efforts, with the exception of “Wonder Woman” many of the comic book films in recent years have been regarded as dismissed and forgettable, even those times their films meet financial success. While Marvel has been a financial printing press with can’t-miss titles Warners saw its attempt at universe building — “Justice League” — shockingly become a money-losing venture.

As a sign of the unfocused nature from the studio with these properties is that Warners currently has two iterations of the character of The Joker character. Jared Leto’s interpretation as seen in “Suicide Squad” was met with such a muted reception that he saw screentime truncated in that fiasco of a film. Still, he is poised to get his own stand-alone film at some undeclared future date, but meanwhile, next month will bring another feature with the iconic villain, an origin story with Joaquin Phoenix taking on the greasepaint pathos.

Put on a happy face. #JokerMovie – in theaters October 4. pic.twitter.com/TxF3Jqxjjr

There have been musings from many on the propriety of presenting this character in either a sympathetic light or at the very least one of understanding. Much of that is balanced against our current social climate. How wise is it to position a disaffected character like this in our combative and divisive country, some have asked? An even more exaggerated stance — will this character inspire somebody to act out in a similarly imbalanced fashion?!

While some of the talk can be dismissed when the likes of Jim Geraghty of National Review weighs in on the unease with concerns, it becomes a sign of an undercurrent taking place. Jim expresses anxiety over what the presentation on screen could lead to in our contentious society.

I’m worried that a certain segment of America’s angry, paranoid, emotionally unstable young men will watch Joaquin Phoenix descending into madness and a desire to get back at society by hurting as many people as possible and exclaim, “finally, somebody understands me!”

While we can all see the origination of this thinking, this is actually a response not borne out of a unique character presentation but of an overemphasis on social media responses and what we see play out with regularity in the digital realm. In the trailer, Phoenix’s character is shown as an emotionally-troubled sort who is routinely set upon by society. He seemingly breaks, and then acts out in sociopathic fashion as the villain we all know.

While some may worry that this can inspire someone to antisocial acts I do not see the worry, for one main reason — this is not a novel presentation of someone reaching a mental break on screen. We have long been served up these characters in our entertainment. The emotional iconoclast is not an unfamiliar figure, as many have gone on to become culturally significant; Travis Bickle, Cool Hand Luke, Holden Canfield come to mind. How about Christian Bale’s portrayal of Patrick Bateman?

For that matter, why not revert back to Heath Ledger’s own display of this same character, who was so set on chaos for the sake of chaos? We never learned what drove him specifically, and that made his nihilism all the more venal. As a character for interpretation by those looking for a violent outlet you could have none more dangerous, as he was an empty slate for anyone to fill in those blanks.

There is yet another contradiction within this projected outrage. To say that “Joker” is unique to our time (to say he is a product of the Trump Era, for instance) is diffused by the fact that many film writers have seen a plot parallel to another film. A number have pointed the plot of the upcoming “Joker” seems to mimic Martin Scorsese’s dark satire “The King Of Comedy” — even with Robert DeNiro portraying a talk show host in a fashion to the one he tormented in that earlier film.

Certainly there will be contemporary touches and modern aspects to this story. But by appropriating a plotline that is over 30 years old it becomes difficult to claim “Joker” was created by our modern environment. Instead of being a product of our times, more likely you are seeing a character we have seen repeatedly now being updated for the new generation. 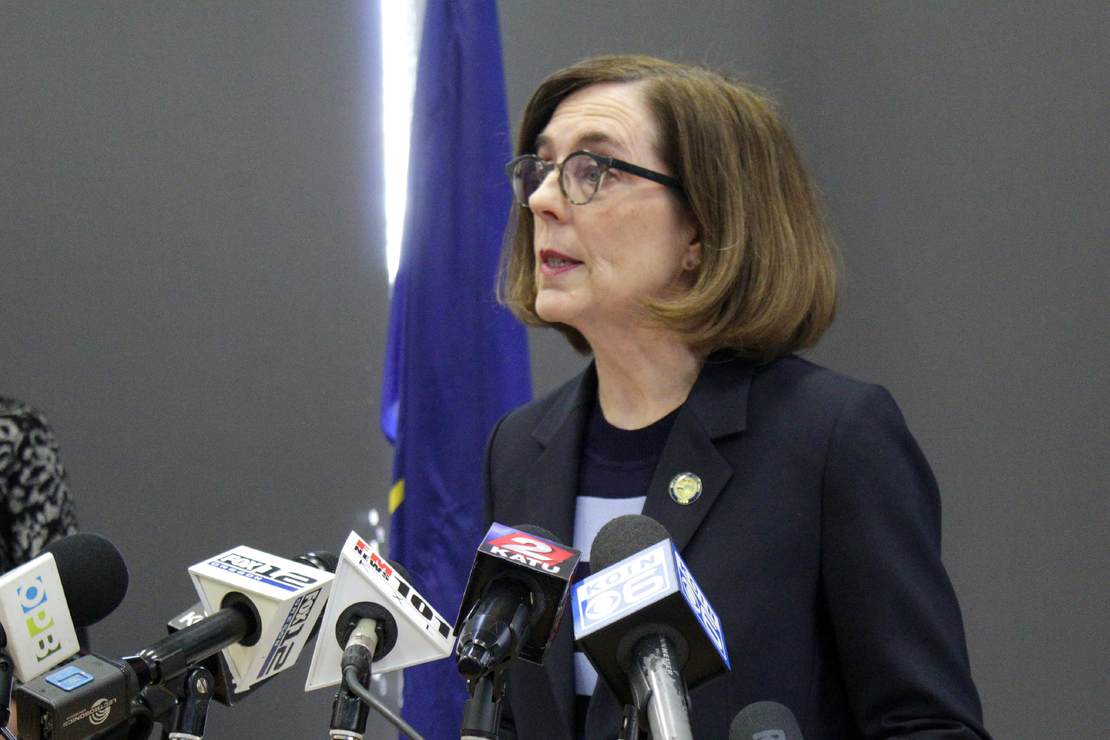