Just What is Going on With People Across the Country Receiving Unsolicited Seeds From China?

All this week stories have been coming out like weeds through the sidewalk  that people have been receiving through the mail parcels with seeds that they have not ordered. What began as a local curiosity has mushroomed into a national story, as now thousands of people have reported receiving these unrequested deliveries in over half of the states across the country. The packages have postal markings seemingly from China, and agriculture officials have been very wary.

Reports have been received from every state in the country, according to CBS News, and agriculture officials have been issuing warnings to anyone who receives these packages. The order is to not plant any of these, and if possible to send the samples in to local agriculture or extension offices. One woman in Kentuscky who initially believed them to be a gift from a gardening club actually grew some in a pot, who has since been instructed to carefully take steps to destroy the plants she cultivated.

Just some of the packages reportedly received this week. Up to 27 states have people receiving these unsolicited seed deliveries. pic.twitter.com/lKZXcYVdK9

So far these seeds appear to have been for a variety of botanical species, with reports of them being for plants as varied as melons, vegetables, and even grasses. Concerns have been that this could be an orchestrated attempt by China to affect our agriculture in some nefarious fashion, but other authorities are suggesting this to be a mail scam for online merchants, called ‘’brushing’’.

The idea behind the subterfuge is to send items to verified addresses of account holders and then have them listed as a legitimate customer for a product. The idea being that then false reviews and ratings can be generated on a platform such as Amazon, and the merchant can become highly ranked in the search algorithm as a respected vendor. While this sounds reasonable to an extent, the methodology bears some further questioning.

The packages as they are photographed are not the small sample packets you might be familiar with seeing at gardening centers. These look like fuller bags, some with significantly-sized seeds, mostly in unmarked plastic bags.. In addition, the widespread distribution of these becomes the question, as the payoff for this investment is very remote. Depending on the sheer scope of this it could conceivably reach into the tens of thousands of dollars spent on the postage alone — just to get a higher ranking in a search engine and possibly some additional clicks on your store page?

One other wrinkle is that some many of those receiving the seed parcels stated the packing was listed as other items. Contents were suggested to be either toys, earphones, or jewelry in some cases, only to have it discovered that unknown seed packages were discovered. This makes the brushing attempt to appear a bit more remote.

Hey, this year has already been a complete chapter from the Book of Revelation, with everything from a pandemic to murder hornets — why not add an agricultural threat to mix as well?! 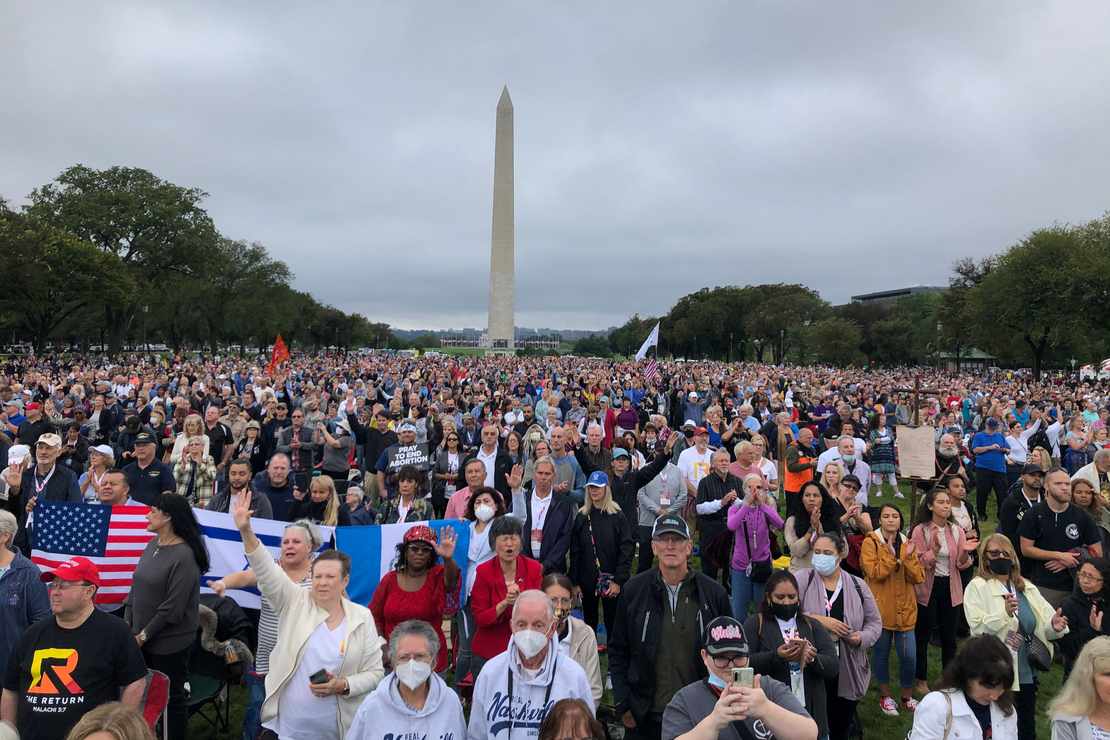 The cast of ‘Veep’ to reunite for a Biden/Harris fundraiser