Obama Wants To Give Risky Lending Policies Another Go

Miss the recession? Well, don’t worry, because President Obama has a plan to bring it back.

They say history repeats itself, but you’d figure enough time would pass for people to forget that a hot stove burns before reaching for it again. Apparently not the Obama administration, whose already heating up the hotplate for another go. The great recession isn’t a historic event from some far off date, it was very recent history, but that doesn’t seem to stop the cycle.

According to the Washington Post, our recovery from the recession is leaving too many people – namely the young and the poor – behind in the home ownership department, and so Obama has taken it upon himself to help them out by urging banks to give loans to people with risky credit.

“In response, administration officials say they are working to get banks to lend to a wider range of borrowers by taking advantage of taxpayer-backed programs — including those offered by the Federal Housing Administration — that insure home loans against default.”

Sound familiar? It should.

President Obama came into office during one of the “worst economic recessions” and spent a good chunk of his time blaming our woes on George Bush. We were inundated constantly with talk of the previous administration’s policy failures that lead to housing crash. It was one of the reasons he felt the need to create a very expensive, and very failed stimulus plan. Now the same guy is setting us up for round 2.

Naturally, not everyone is on board this bus.

““If that were to come to pass, that would open the floodgates to highly excessive risk and would send us right back on the same path we were just trying to recover from,” said Ed Pinto, a resident fellow at the American Enterprise Institute and former top executive at mortgage giant Fannie Mae.”

The logic is simple. If someone lends to someone who can’t pay them back, they’re essentially putting themselves in the hole. This requires them to be bailed out by the government, who has no business bailing them out in the first place, and really should have no place in the housing market to begin with. This bailout money doesn’t just grow on mythical money trees, either. It comes from taxpayers like you and me.

I rent my apartment because I can’t afford to own a home, and I wouldn’t dream of buying beyond my ability to pay simply because the idea of home owning sounds appealing. This is a simple concept. If you can’t afford it, don’t buy it. The government, and this administration’s need to encourage a second housing bubble by okaying risky lending backed by them will become a lesson in foolishness we’ll have to pay for.

America needs to lock down again 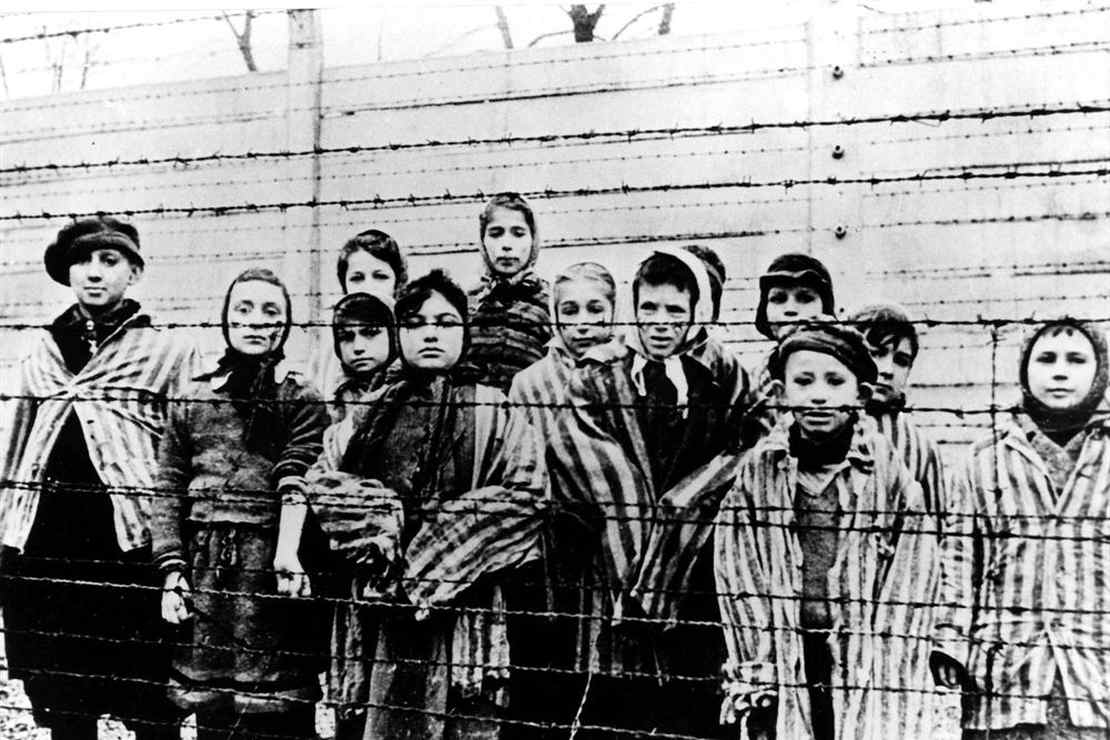