Dear Leftists, Stop Getting Naked To Make a Point

Warning: Most of these links lead to stories about NSFW events. Click at your own risk.

Why is it that every time an issue comes up, leftist protestors inevitably arrive at “let’s take our clothes off!” Honestly, I have yet to see an issue where flashing their junk wasn’t the route they took.

Want to protest a dress code? Get naked.

Want to protest overfishing? Get naked.

Want to show your support for abortions? Get in a bathtub with your pregnant friend and get naked. 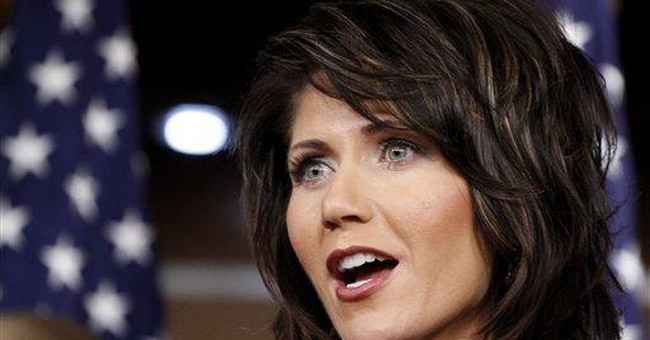 I never understood the correlation between the issues and nudity. There’s something in the leftist camp that makes getting naked to talk about something completely unrelated to your kit and tackle completely valid.

Why is the top answer in the lefty actress playbook always disrobing — and it never matters what the question is? pic.twitter.com/I0Ey7GYVWk

The latest example of this is Amy Schumer, who wanted to raise awareness about “gun safety” by encouraging everyone to wear orange. Only she didn’t do that, she decided it made much more sense to take her undies off and take a picture of that. Because nothing says gun safety like going commando.

I’ll spare you the picture, but if you want you can follow the link here.

Aside from not being funny, Schumer’s approach to raising awareness about “gun safety” is a complete waste of time. The only thing it’s brought attention to is herself.

But it should be stated that we’re more than aware of gun safety, but I’d encourage you to ask any responsible gun owner about it, because they’re more likely to make you aware of its ins and outs better than a second rate comedian who’s only popular because she plays the media’s social justice loving horn. But if we’re all being honest, she doesn’t want “gun safety,” she wants a gun ban. Not as much as she wants attention, but a gun ban nonetheless.

It ain’t happening. You will never get our guns, as I explain in this video.

But the reality about nude protests is that’s it’s not bringing attention to your campaign. Sure, we hear about it, but that’s not what we’re focusing on.

Let me put it bluntly. Your junk is showing. When news reports say “X got naked for high speed rail,” the vast majority of us dismiss the “high speed rail” part and focus on the fact that someone got naked, and is more than willing to let everyone see.

And our thoughts upon seeing your assets isn’t anywhere near “Oh yes, I now see the importance of high speed rail. I’ll email my congressman or woman immediately,” it falls more along the lines of “…..boobs.” That’s it, and then we move on with our day. We learned nothing about high speed rail, but we did learn you have a freckle on your right butt cheek.

Lastly, I’m not sure what the left’s fascination with genitalia is, but it borders on creepy.

There’s something in consistently resorting to nudity that makes the side you’re on seem kind of simple, to the point of being on level with the intelligence of animals. Like monkeys in a zoo who do all sorts of crazy stuff that features their junk. I guess the thinking here is that if you can’t find a cogent way to argue your point, strip down and wave your butt at people?

Stop being ridiculous. Keep your clothes on. 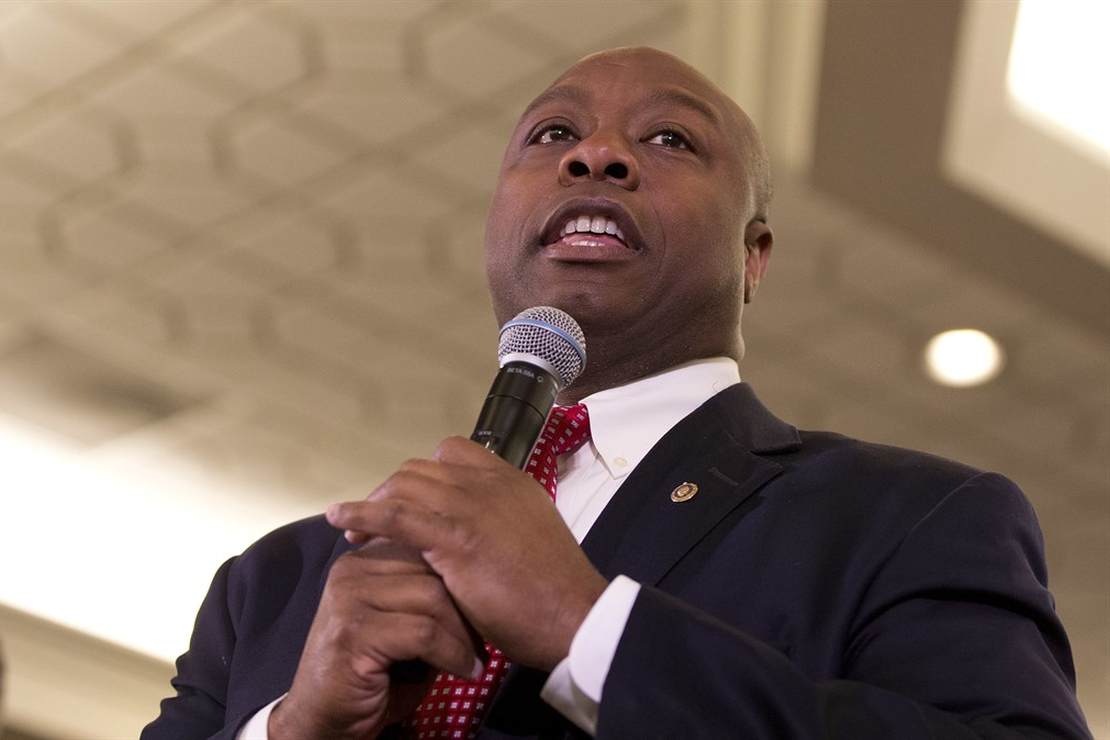 The rule of law is collapsing