According to LifeNews.com, the International Planned Parenthood Federation (IPPF) reported that they killed 964,325 babies in 2015. That’s nearly a million children worldwide.

If you were to read off the names of IPPF’s tiny victims—without sleeping, breaking or pausing—it would take you almost two years. In fact, you would never finish. By the time you finished reading the list of all the lives lost in 2015, IPPF’s abortion facilities will have added another two million lives to be accounted for.

Over the past 60 years, the International Planned Parenthood Federation (IPPF) and its affiliates have terminated the lives of millions more unborn children. IPPF claims to have provided 16.8 million abortion-related services over the past five years, some 4.3 million [1]in 2015 alone.

This is a staggering amount of life wasted, and never given a chance. To think that over $500 million a year is going to help fund this slaughter of the unborn is nothing short of being something out of a page of a horror movie.

We can only hope and pray that this number begins to sink, and it just might. Not long ago, I reported that many of today’s millenials have said that their views on abortion aren’t as open as Planned Parenthood may hope. 53% of millenials have said they would like to see restrictions on abortion, a number Planned Parenthood would definitely like to see shrink.

In fact, worldwide, Planned Parenthood is “educating” the young in an attempt to make their services seem far more natural and okay.

The number of young people being (mis)educated by Planned Parenthood in sexual matters has also exploded in recent years. By 2015, 99 million young people were said to have completed a sex education program taught by an IPPF affiliate.

And the effort isn’t just aimed at young people. IPPF has launched attempts all over the world to increase the flow of people coming in and out of their clinics.

In 2014, IPPF’s affiliate in Ghana, Planned Parenthood of Ghana (PPAG), launched a full-fledged media campaign to lure young people into their clinics. According to IPPF, PPAG ran frequent ads over FM radio and launched a mobile app to send out information about their services along with “diagrams relating to sexual and reproductive health.” The resultof these efforts was an increase in the “number of clients provided with safe abortion services…by 25 percent.”

Between 2012 and 2014, IPPF’s European Network, a regional office of IPPF, successfullypetitioned the Europeans Social Rights Committee (ESRC) of the Council of Europe to condemn Italy for allowing too many doctors to claim conscientious objection rights when refusing to perform abortions. Because the vast majority of doctors in Italy will not perform abortions for reasons of faith or conscience, ESRC accused the Italian government of not providing sufficient access to abortion. It remains unclear if doctors in Italy will lose their right to conscientious objection or even be pressured into performing abortions in the future.

There are even more stories than just these. This is how far the industry, specifically Planned Parenthood, reaches. Across the globe it has killed so many children that if this was a sickness, it would be considered a pandemic. What’s worse, is our taxpayer dollars are helping this along.

This has to be stopped. 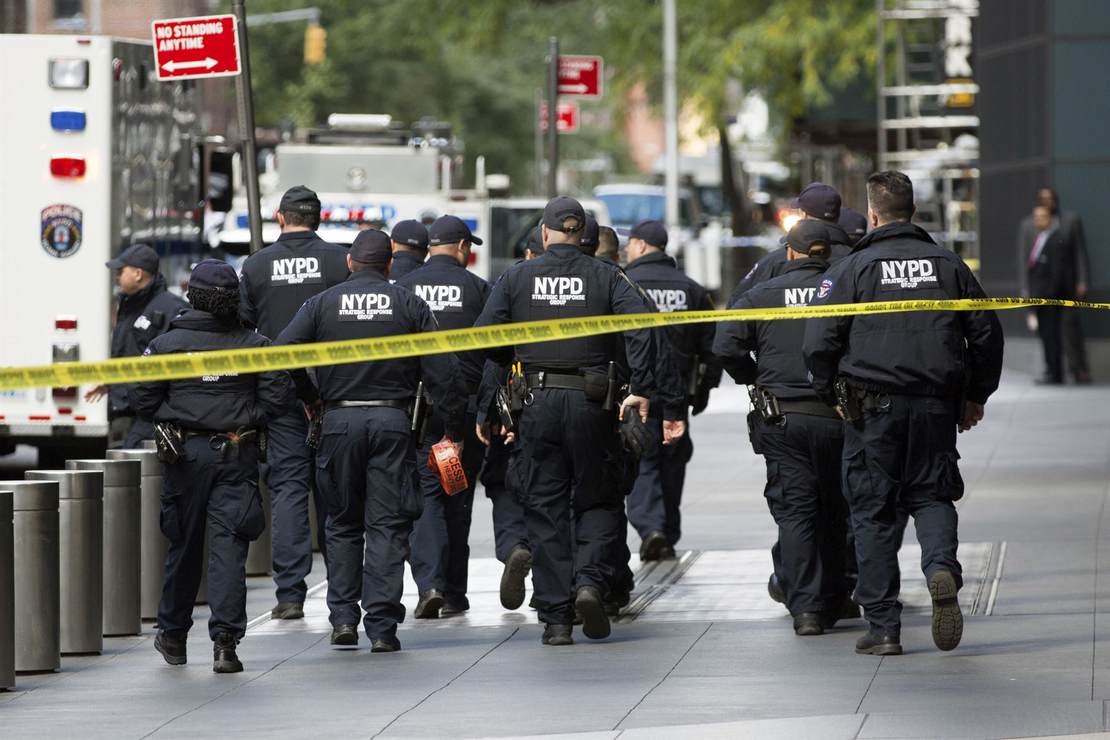 New York City Proves You Don't Have to Defund the Police, You Can Just Demoralize Them