The DNC Officially Apologizes to Bernie Sanders, and It Probably Won’t Matter

The DNC emails that were discovered by WikiLeaks that showed a very hard bias against Bernie Sanders has thrown the Democrat party into chaos. The revelation has made something of a super-villain out of Hillary Clinton, Debbie Wasserman Schultz, and now even Bernie Sanders himself for suggesting that everyone still vote for Clinton.

Naturally, it’s time for some damage control, and the DNC has issued an official apology to Bernie Sanders for their actions during the primaries.

NEW: DNC statement APOLOGIZES to Sanders and his supporters pic.twitter.com/o1dsdDlZ0L

Seeing as how Sanders has already rolled over for Clinton, he is likely going to accept this apology without question. While this might do some good, I doubt those who were upset by the discovery of foul play within the party will see this as anything short of a weak attempt to repair a now shaky party.

In fact, the DNC conspired to depict those who supported Bernie as “violent,” showing just how much the Democratic party thinks of its own supporters, should they not tow the mainstream line. With this discovery, it’s likely that many Democrats will do what Republicans did, and become apostates.

As we reported earlier, not even Sanders can’t escape the intense disapproval that has saturated the Clinton campaign, as he was booed mercilessly at his own rally by his followers for suggesting they vote for Clinton. Shultz herself can’t seem to take a stage without receiving copious amounts of the crowd’s ire.

Regardless of any sincerity the letter may have, this apology is likely to fall on Sander’s former supporter’s deaf ears. 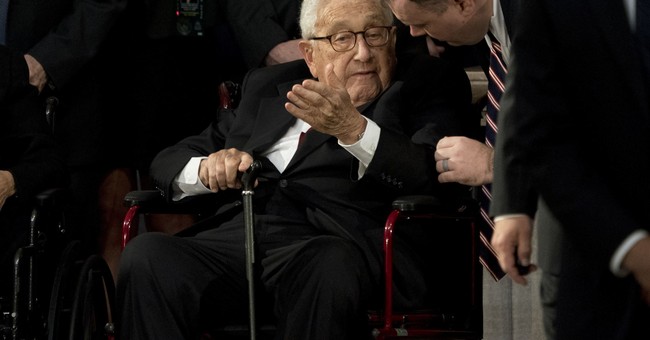 Cancel culture does not scare Alyssa Milano, who will always fight for you (unless your name is Tara Reade)