As Both Parties Are Losing Voters, Gary Johnson Is Winning Them

The exodus continues from both parties in such large numbers that pollsters are making it a point to take note of it.

The latest polls from a combined WaPo/ABC poll show that people are leaving the Democratic party in droves due to the treatment of Bernie Sanders at the hands of Debbie Wasserman Schultz and the DNC.

But while they’re leaving the party, they aren’t necessarily going with Trump. As WaPo states, that occurrence is actually quite rare. Only 9% of the ex-Sanders vote is going to Trump.

No, like former Republicans, most of the voters departing from Clinton are heading to the proverbial political frontier to seek the 3rd party options, and waiting for them there are the Libertarians and Green party by a whopping 21%.

According to the WaPo/ABC poll, the Libertarian and Green parties are neck in neck in picking up Sanders’ wayward supporters by a 10% to 11% margin, with the Green party just ahead by 1%. 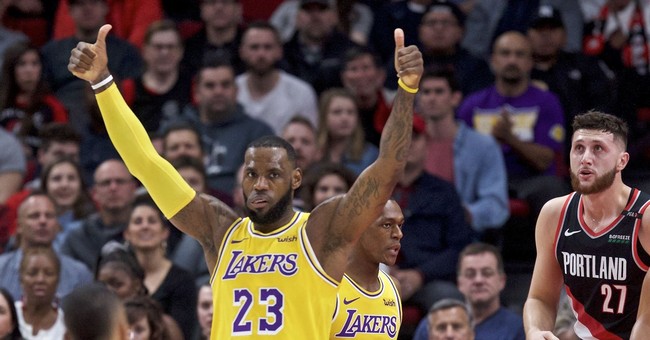 The Green Party being so close to the progressives in ideas, it’s not a wonder that the Green party candidate, Dr, Jill Stein, is eking out a victory when it comes to picking up former Dem voters. However, that lead disappears when the apostate Republican vote is added.

Those leaving the GOP due to Trump’s nomination are heading toward Johnson in large numbers. According to the poll, 17% is heading away from the Republican party, and 13% of that is finding their new political home with Gary Johnson. Compare that to only 4% going to Stein.

The bad news for Stein in the Green Party is that they won’t be on the ballot in all fifty states come November, including important swing states. But Johnson and the Libertarian party will.

As far as 3rd parties go, the Libertarian party is poised to be this election season’s dark horse. 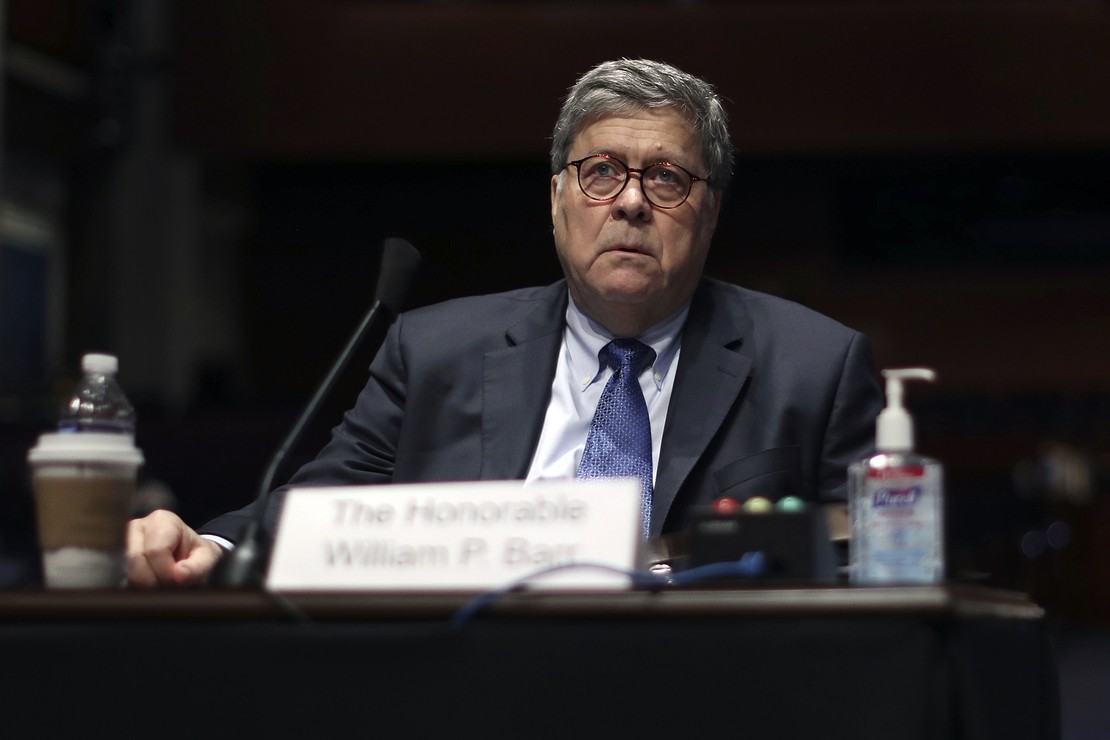 Dems Fear Release of Durham's Findings Before the Election

As Crime Spikes, Some Cities Turn To Gun “Buyback” Efforts