While being one of the most watched and universally recognized news channels on television, CNN can sometimes border on being ridiculous in terms of what it considers news, and suspiciously – or not so supsiciously – biased on what it thinks it should cover.

From devoting ungodly amounts of time to figuring out where an airplane went, to being hard on anyone who puts Clinton in a bad light, CNN gets its fair share of criticism. In a recent instance, this criticism was pretty hilarious.

Reason.com took it upon themselves to make a rap video that parodies the network’s – as one YouTuber calls it – “sort of like news, but not really” feel. In it, one reporter tries to focus on the stories that matter, like war, government overreach, and kill lists. Meanwhile his co-anchor is continuously covering things that don’t matter like fortune cookies, and Pokemon GO. 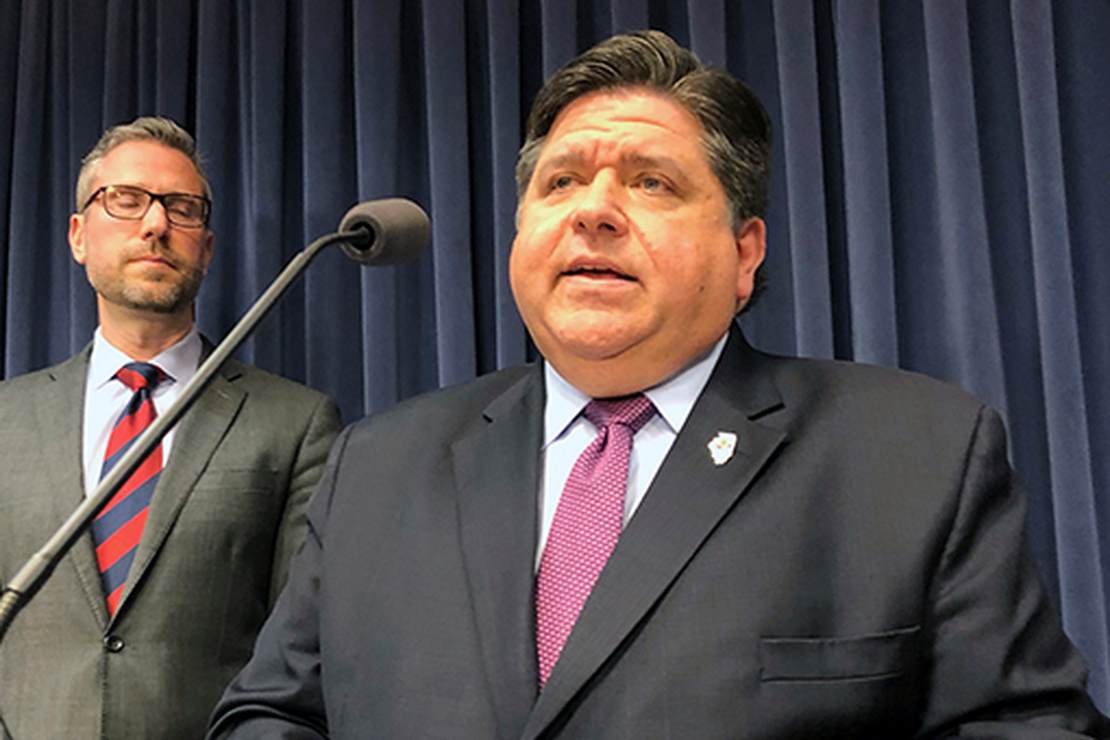 Floyd’s brother demands end to violence: “If his own family and blood is not doing it, then why are you?”