Independent candidate – and possibly the last actual Republican running – Evan McMullin, has officially chosen his running mate. A woman by the name of Mindy Finn.

In an email, McMullin’s campaign described who Finn was, and how we can look forward to getting to know her better in the future.

Mindy is the founder and president of Empowered Women, a bi-partisan organization that gives voice to a bold, new generation of American women in civic life. She has served as an advisor to the Republican National Committee, President George W. Bush, and Governor Mitt Romney; and developed business partnerships for Twitter.

We are all thrilled to have such a strong, conservative voice standing beside me as we build a new conservative movement together! Our ticket, like the rest of the campaign, is reflective of the values that we’ve been standing for since day one. 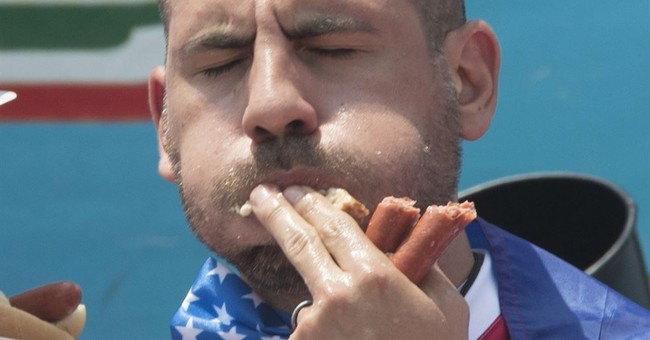 “Mindy Finn is a brilliant and independently minded entrepreneur,” said Rumpf. “She’s been a leader in some of the companies that have been at the forefront of the technological revolution, and has been a top trusted advisor to presidential candidates, and the Republican party.”

“In a year when the two major parties have two dishonest, corrupt, and negative septuagenarians fighting it out, I love the fact that our ticket has two people from my generation,” continued Rumpf. “These are two people who are conservative at heart, pro-life through and through, and absolutely committed to rebuilding the conservative movement.”

Indeed, McMullin and Finn are the youngest ticket to run for President in recent history, with McMullin being 40, and Finn only 35. Finn herself is a Jewish mother from Texas, and was named “50 Politicos to Watch” by Politico, and a “Tech Titan” by the Washington Magazine. This is a very interesting choice for VP, and certainly one for a populace looking for a presidential choice more in touch with today. Between McMullin’s government experience, Finn’s tech business savvy, and their youth, they are definitely a team for the modern times.

If their recent online event was any indication, many are looking for that very thing. A video posted 200,000 views as it was occurring. As of this writing, it’s over 300,000.

In an election of some of the most disliked people politics can offer, McMullin and Finn are the breath of fresh air people have been gasping for. Anthony Fauci Just Praised Andrew Cuomo’s Slaughter of Vulnerable New Yorkers, Is He a Partisan Hack or Is He Actually an Idiot? Eden Approaches: Doctor Calls For an End to 'Adam's Apple' Because It's 'Misogynistic' 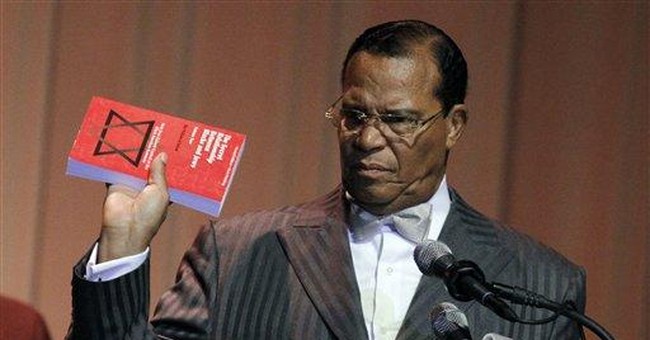 Taxpayers Have Been Sponsoring Farrakhan's Nation of Islam for Decades