Perhaps you’ve felt it like I have. There’s something less wholesome about the world as of late, and while it’s been fully identifiable in 2016, it’s been building for some time. There’s been an influence missing, one that’s needed to balance the world. It’s a force that’s being rejected outright by a populace that has allowed itself to be led by the nose, to be led to reject that balance for empty promises, to deny it in favor of new influences.

And the more I try to figure it out, the more I come to the conclusion that what society is lacking dangerously is the presence of men.

It’s safe to say that while much attention is given to the plight of women, and the both very real and very imagined hardships they face, men are undoubtedly beset on all sides by those who would either suppress their masculinity, or bastardize it. To insult and belittle it into irrelevance, or so remove it from principle that it becomes destructive to itself and those around them.

Today’s social climate is making men a dying breed. We have men who are too afraid to stand up to a woman for fear of being labeled sexist. This creates men who are either too passive, or too willing to lash out wrongly to combat it.

Firstly, men have become afraid to stand up to women overall. Since we were small, we’ve been shown video and images of men cowering before upset women, and asking permission of our wives to do things that make us happy. We’ve been told we’re far less intelligent than women, and it’s backed up in pop culture with television and movie characters. What’s more, we’re told that we must accept abuse from women, be it mental or physical, and we had better not return in kind. The former we must shrug off, accept the excuse that “women are just crazy like that,” and bend to whatever we’re subjected to. The latter is so written off by society that some even view it as humorous when men are subjected to physical abuse.

We’re told to be passive, nice, and harmless. The brutal reality is that men are anything but. It’s not our natural state. Feminists, when they say that masculinity is dangerous, are right. It is. 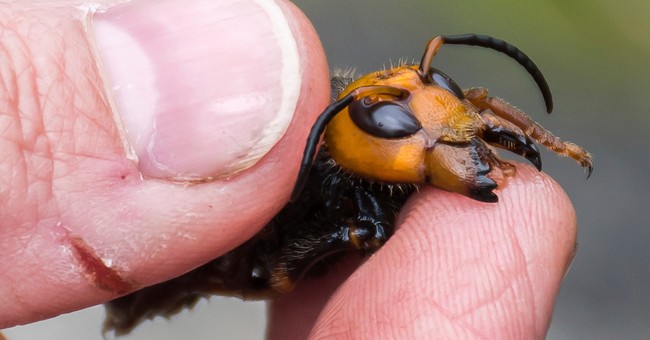 But we need to put aside the notion that danger is solely a bad thing. Danger isn’t inherently good or bad. It can be utilized for either. A dangerous man may choose to prey on a woman, and she may call out for a dangerous man to come protect her. One man is utilizing his inherent danger for evil, the second for good. Both men in these examples are dangerous, but it wouldn’t do to call both men bad for being so.

We need the good dangerous man. He’s the boundary between evil intent and the innocent, and brings order to chaos. Femininity desires to be surrounded by good dangerous men, and does best beside it. Society, whether it likes to admit it today or not, is fully reliant on him. Without him, things fall apart.

But everything from schools to popular culture are adamant that he be squashed. Today, men are belittled, and told their masculinity is “toxic.” Boys are punished in school for pretending to shoot bad guys. Feminism has rendered the natural inclinations of masculinity toward femininity to be something evil that requires mile long lengths of rules and regulations in order to be “safe.” Femininity is taught to fear masculinity to the point of hating it. Men aren’t taught to be men, they’re taught to be something weaker. Something safer.

And so we make men that are incapable of fighting back. We create weak willed, confused, and frightened boys who feel they need to strive to be more like women in temperament, thought, and sometimes manner, and deny their own masculinity. They’re afraid to stand alone, and have a moral compass given to them by people who dislike what he is. They’re afraid to disagree with a woman, and submit should she become angry or emotional. The world walks all over him, and when it’s time to stand up for what’s right, or what’s real, or what’s truthful, he sits down. He refuses to step out of the lines drawn for him.

The reaction to this creates men who step out of those lines, not with debate or rational discourse, but with insult and overt offensiveness. This has been exacerbated by this election, where much of the cultural argument has moved into the political realm. Their thinking is that disagreement about their candidate means a wholesale acceptance of the feminist and social justice agenda. This is ludicrous, of course, but like their social justice counterparts, reason isn’t welcome here.

This creates a cult mentality, where winning against their opponent at all costs is acceptable, even if it means becoming just like those they hate. Trump can lust, and even make moves on women while his wife is pregnant, allow radio show hosts to reduce his daughter to a “piece of ass,” react childishly to anyone who angers him online, and encourage violence against people who disagree with him.

All the while, this is held up as manly by those who resist the feminist movement, despite the fact that it would be considered weakness at any other time. Those who speak out against Trump and his actions are considered lesser men, or “betas.” Oftentimes, they’re called this by other men who have rationalized doing this behind distant keyboards and anonymous profiles. Even if they don’t consider them lesser men, they certainly pave the way for a bad example of a man to take center stage for the world to see.

And due to this adherence to this mentality, and  just like the former, when it’s time to stand up for what’s right, or what’s real, or what’s truthful, he sits down. He won’t step a toe out of line because doing so may mean losing to his opponent, or worse, be the subject of ire by the people he runs with.

The good dangerous man is being depressed. Either men are encouraged to think they’re awful, or they’re encouraged to be awful. Men are no longer taught to utilize their inherent strength to keep themselves, and society on a moral path, but are instead being manipulated by one side or another for socio-political purposes.

Then we look around at 2016, and wonder how things have gotten so bad. We’ve become so wrapped up in pseudo or watered down versions of men and masculinity that I’m worried we may soon forget what a good dangerous man looks like. Courage under fire, quiet confidence, the ability to stand up to bullies of any type, and what’s more, the ability to know where too far is.

When good dangerous men aren’t there to step up, society crumbles. I think it’s time we cultivate them during boyhood, and begin encouraging them to rise, especially today when we need them most. More conservatives should sue for media abuse like Nick Sandmann

Keeps playing the media like a FIDDLE: Trump NOW says he wants to move the election up and BAHAHA 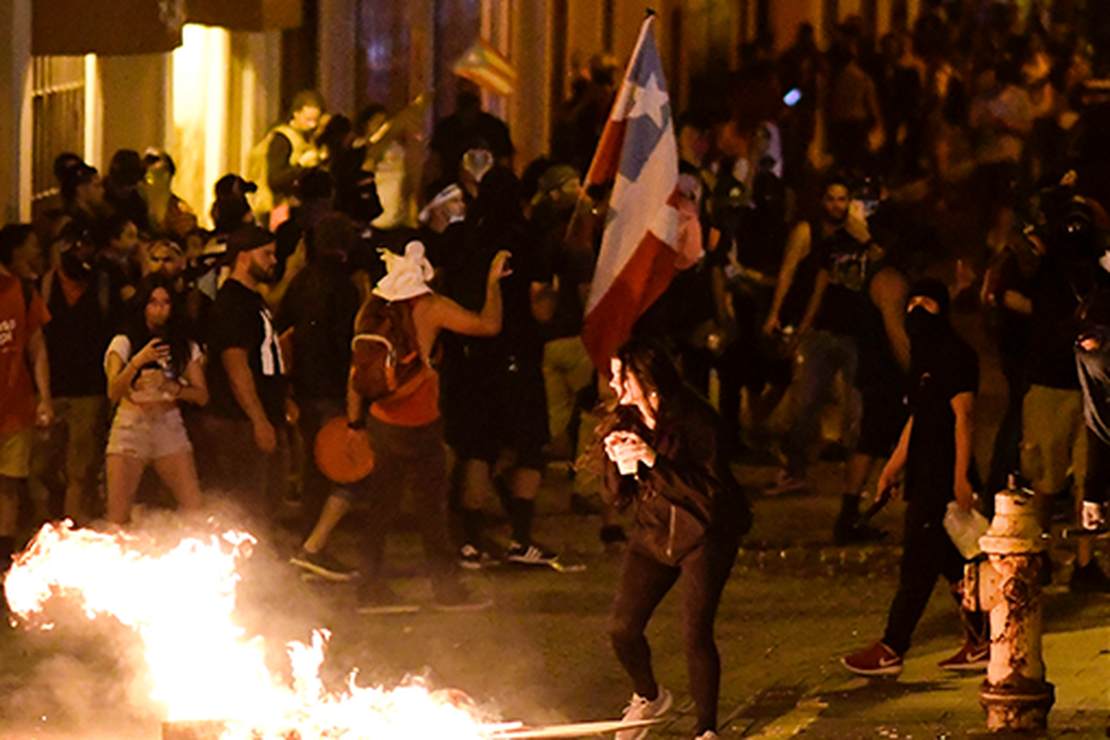 We're Seeing the Death Rattle of the Revolution, Not Its Birth