Before his name and rank were exposed to the world, it was clear from his pro-Che Guevara photos and “communism will win” hidden message that West Point graduate Second Lieutenant Spenser Rampone wasn’t going to last long in the military.

As RedState’s own Streiff covered extensively, Rampone is an unapologetic communist who hates America, capitalism, and is an all around douchebag when it comes to anyone in uniform dedicated to their country.

But while much of Rampone’s circulated content has likely already condemned him, new discoveries are popping up that will really seal the kid’s fate in terms of reputation and career.

As discovered by the Daily Caller, Rampone called Mattis “the most vile, evil f**k in the current administration.”

I know quite a few soldiers both in and out of the military. I’ve yet to hear one of them not speak of Mattis like he was some sort of deity. One of the most popular responses to Mattis being selected by Trump came in the form of a marine losing his mind with joy in his car at the announcement.

To a military filled with adoring soldiers that lovingly gave Mattis the nickname “The Patron Saint of Chaos,” insulting the Defense Secretary is somewhere between insanely foolish, and heretical.

Officially, Rampone might be ruined anyway, as he also insulted Vice President Mike Pence on Twitter as well, calling him “a f**king medieval, cold-blooded killer.

According to the Daily Caller, this statement may run afoul of Article 88 of the Uniform Code of Military Justice:

The maximum punishment according to Article 88 is dismissal from the military, forfeiture for all pay and allowances, and a year in prison. 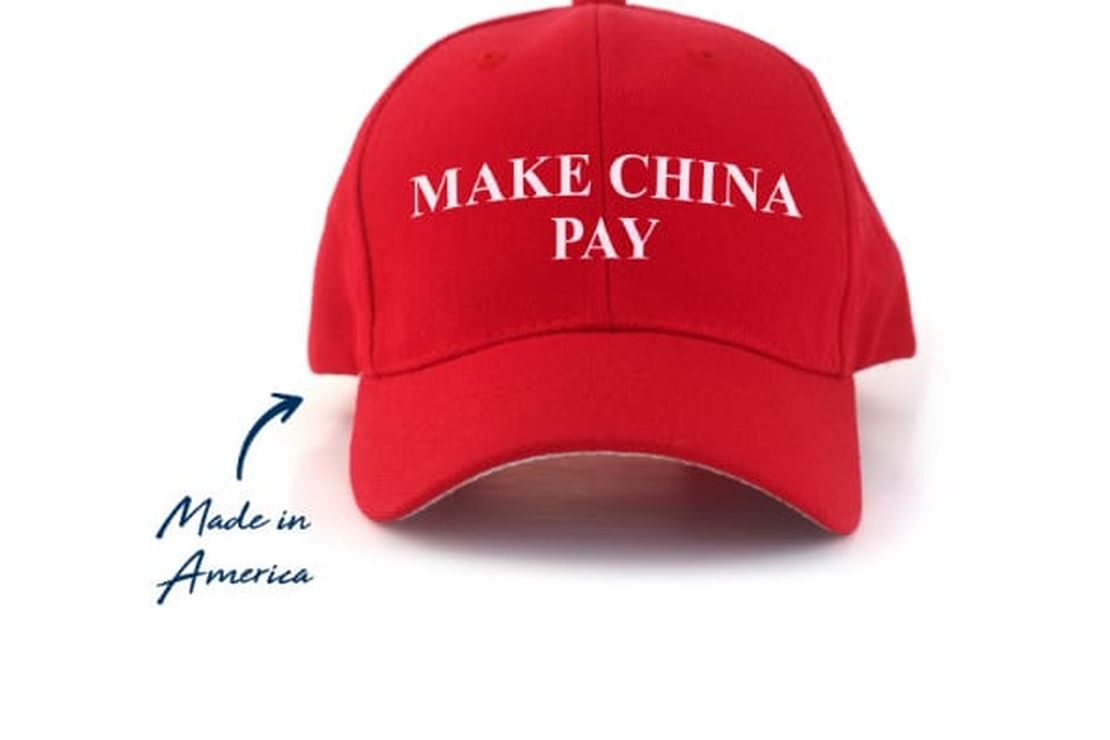 Here's a Great, Obvious Idea to Hold China Accountable That's Sure to Become the Next Partisan Divide