(For Updates on the New York terrorist attack, click here)

Imam Mohammad Tawhidi, an Iranian born Muslim reformist, and critic of the current state of Islam claims to have attempted to warn de Blasio repeatedly after noticing an uptick in radical activities within the Muslim community in 2016. According to Tawhidi, De Blasio ignored him.

About #NYC terrorist attack, I personally sent letters to Mayor De Blasio online & in person about terrorist breeding in NYC.He did nothing.

In 2016, I told Mayor De Blasio that I was in NYC and noticed some hot radical centres. I was willing to point out serious cases. Ignored!

Tawhidi claims he attempted to reach de Blasio about radicalization in New York through various mediums.

I sent him an alarming letter through his website, office, and my employee approached them in person! De Blasio is part of the problem!

Tawhidi then criticized de Blasio as focusing more on attempting to bring Trump down than dealing with the radicalism on his own doorstep.

Fact: In the last two years, De Blasio spent all his energy and resources in trying to bring down President Trump and not Islamic Extremists

Tawhidi says he will post a copy of the letter he sent to de Blasio in 2016 when he lands in New York. RedState will update the article when or if he does.

At this time, Saipov has claimed he committed the attack on behalf of ISIS. No terrorist organization has come forward to claim responsibility for the murder of eight innocent people. 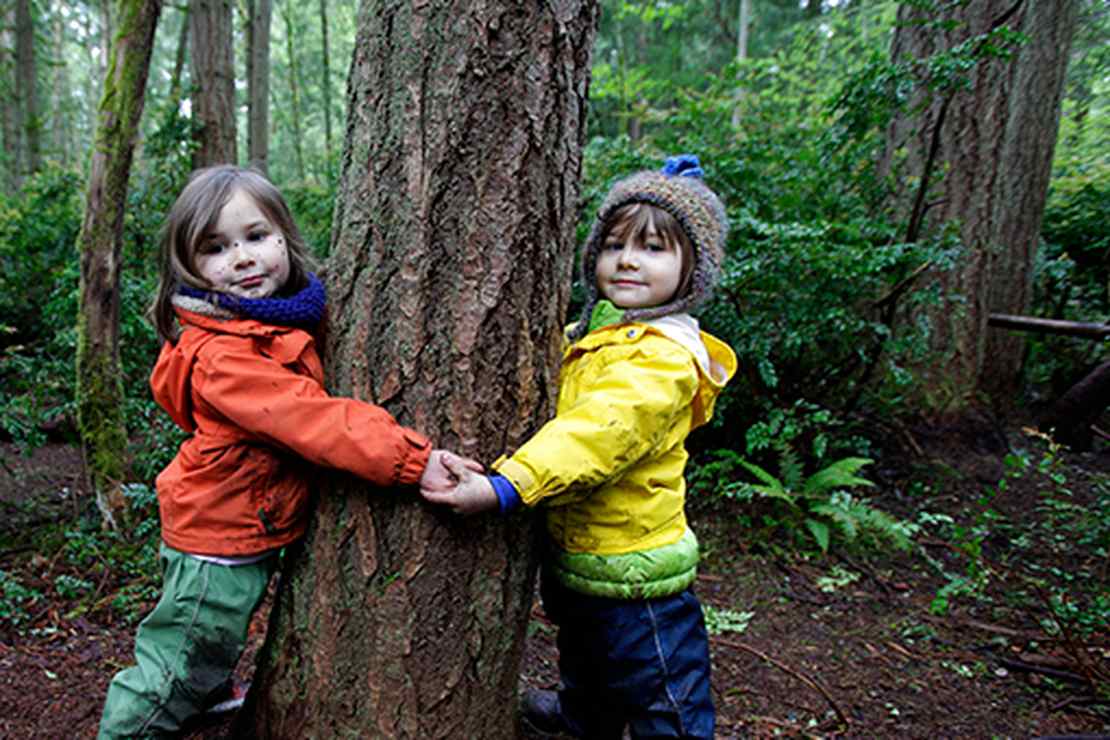