You’ve no doubt heard the phrase “diversity is strength.” While in many cases this is correct, in many others, the adage rings completely hollow. Forging chromium into steel will craft you a blade resistant to the elements. Forge Frosted Flakes with steel and I’m pretty sure you’ll have a far less durable, but somewhat tasty knife.

It all boils down to the type of diversity we uphold.

That’s something Vice President of Diversity and Inclusion at Apple, Denise Young Smith, seemed to understand. Smith has only been VP of Diversity at the Silicone Valley giant for six months, but is already stepping down.

Why? Smith says she’s been discussing her departure with Cook for over a year now, and this departure is “planned.” However, it seems odd that Smith is suddenly leaving her brand new post after she arose a deluge of anger for recognizing that diversity of thought was more important than diversity of race or sex.

“I focus on everyone,” said Smith during a conference in Bogota, Colombia about fighting racial injustice, adding “Diversity is the human experience. I get a little bit frustrated when diversity or the term diversity is tagged to the people of color, or the women, or the LGBT.”

That was probably already too far for many social justice advocates, but then Smith took it into screeching territory for the left.

“There can be 12 white, blue-eyed, blonde men in a room and they’re going to be diverse too because they’re going to bring a different life experience and life perspective to the conversation,” said Smith as she sat next to Black Lives Matter’s DeRay McKesson.

McKesson took his turn to spew racist garbage about white people and their “privilege,” but it was Smith’s statement that drew a great deal of controversy despite Smith herself being black and a woman.

The problem with Smith’s statement for those on the social justice left is that diversity of the exterior is more important than diversity of thought. The idea that 12 white men in a room could have different experiences that effect their views or creative process is ludicrous to a people whose ideology demands that everyone has to fit into a specific box.

To SocJus advocates, there’s no way the white son of a rancher from Texas could be as different as night is from day when compared to the son of a white deli owner from New York. White guy Jim on 6th St., despite his different upbringing and life experiences, cannot be different from white guy Tom on 7th. They’re both white, and thus the exact same person.

If that seems like shallow, backward thinking, it’s because it is. For them, diversity cannot exist in the mind if the skin color is the same.

To them, diversity could only be achieved by bringing in different sexes, races, etc. While these differences do sometimes help, focusing on the exterior does necessarily mean the right person has been brought in for the job. A black woman may have been chosen for her exterior qualities, but her abilities to creatively problem solve may not be all that different from white guy Jim’s, or her style isn’t necessarily a good fit for the situation.

This is the problem of modern day diversity hires. The less qualified are made more qualified by the color of their skin, not the contents of their character…or their brain.

Smith seemed to understand this, and for this she was raked over the coals. While we can’t prove her stepping down after only six months is a result of her comments about appreciating diversity of thought, it seems awfully fishy that she’s disappearing so soon after taking her job, and so soon after expressing an opinion that many on the social justice left view as heresy.

Why the pandemic is leading so many couples to divorce 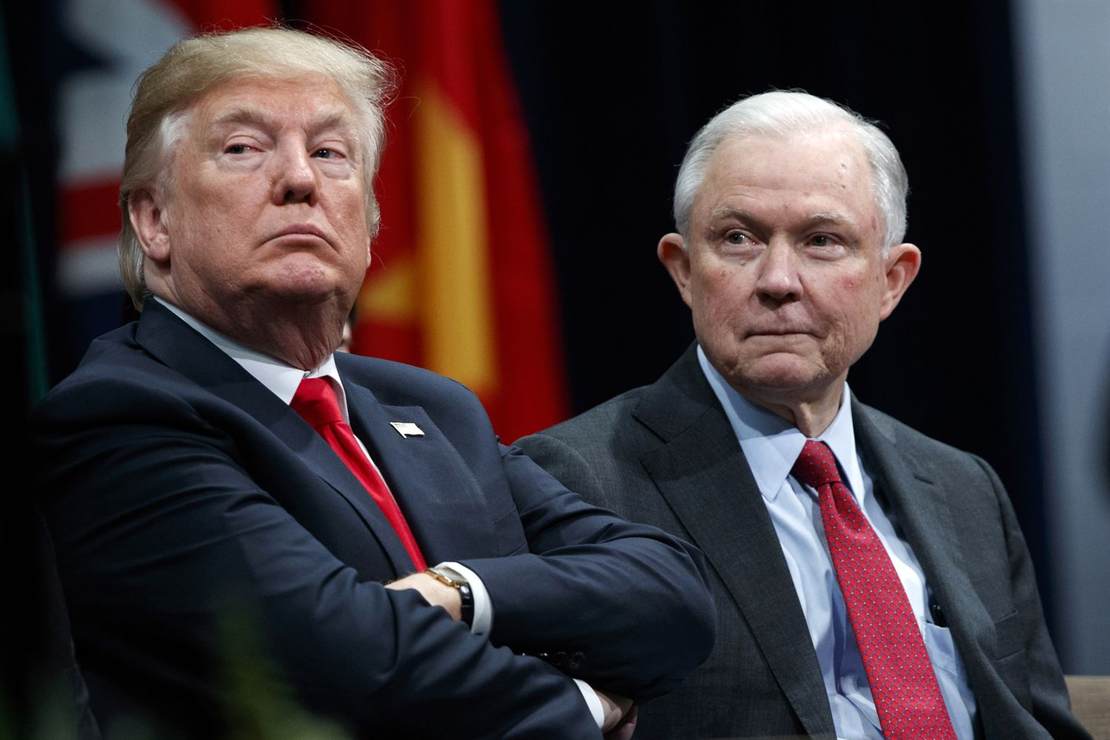