If you thought the tantrums over tax reform were bad, brace yourself for the wailing and gnashing of teeth.

“We’re going to have to get back next year at entitlement reform, which is how you tackle the debt and the deficit,” Ryan said during an interview on Ross Kaminsky’s radio show.

According to Ryan, entitlements are the biggest “drivers of debt,” and “so we spend more time on the health-care entitlements because that’s really where the problem lies, fiscally speaking.”

This may run afoul of President Trump, who said during his campaign that he wouldn’t cut Medicare, but Paul believes the President has had a change of heart at this point. Ryan claims he’s been meeting privately with the President, and Trump is slowly coming around to the idea that entitlements need to be cut.

“I think the president is understanding choice and competition works everywhere, especially in Medicare,” Ryan said.

According to The Hill, Republicans are already gearing up to take a bite out of welfare.

Last week, House Ways and Means Committee Chairman Kevin Brady (R-Texas) said that once the tax bill was done, “welfare reform” was up next.

Sen. Marco Rubio (R-Fla.), last week, said “instituting structural changes to Social Security and Medicare for the future” will be the best way to reduce spending and generate economic growth.

Rep. Jeb Hensarling (R-Texas), chairman of the House Financial Services Committee, told Bloomberg TV that “the most important thing we can do with respect to the national debt, what we need to do, is obviously reform current entitlement programs for future generations.”

Ryan also wants to tackle the welfare system itself, like make reforms that include work requirements for food stamps.

“We have a welfare system that’s trapping people in poverty and effectively paying people not to work,” Ryan said. “We’ve got to work on that.”

According to The Hill, Senate Finance Committee Chairman Orrin Hatch (R-Utah) said something similar, saying he had a “rough time wanting to spend billions and billions and trillions of dollars to help people who won’t help themselves, won’t lift a finger and expect the federal government to do everything.” 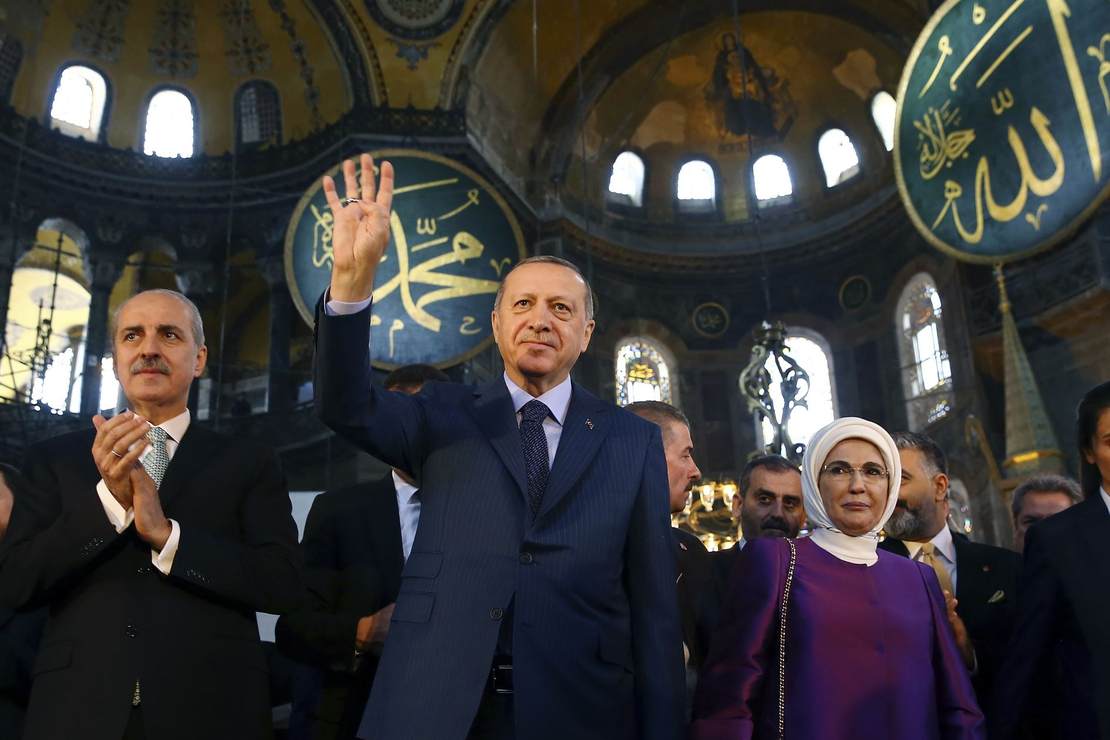 Too Much Faith in Models