Franklin Graham SHREDS Rosie O’Donnell on Condemning Paul Ryan to Hell, Tells Her to “Clean Up Your Mouth”

Evangelist Franklin Graham, son of Billy Graham, publicly handed Rosie O’Donnell her smug rear back to her after her condemnation of House Speaker Paul Ryan to hell.

Rosie took to Twitter to tell Ryan that he was going to hell for passing the GOP tax bill after he posted a video honoring the birth of Christ on Christmas.

This, of course, did not sit well with Graham, who knows a thing or two about Jesus, Heaven, and Hell.

“Rosie, you don’t have the keys to hell, but I know the One who does,” wrote Graham in a Facebook post Tuesday. “And I can tell you who will be there. Hell is going to be filled with people who reject God’s offer of salvation and turned their backs on His laws and standards, refusing to repent.” 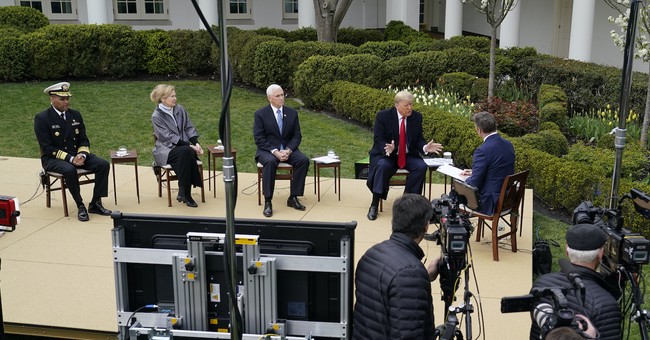 “Jesus Christ is God in the flesh, and He took your sins and mine to the Cross, dying in our place, so that we might live–if we would turn from our sins and put our faith in Him,” he continued.

Graham then hit her with some very important suggestions, one of which was cleaning up her filthy mouth.

“I hope one day you will put your faith and trust in Jesus Christ and let him heal your heart, clean up your mouth, and forgive your sins,” he wrote. “Do that today—you’ll never regret it.”

Indeed, Rosie’s tweets as of late have ranged from qualifying as sexual harassment to federally criminal.

Just last week, Rosie publicly attempted to bribe Republican Senators Susan Collins and Jeff Flake into voting “no” on the GOP tax bill. While nothing has come of her likely violation of federal law, should Trump order her investigated, she could be spending years in prison.

If anybody needs her some Jesus, it’s the “Queen of Nice.” 'The Church Is Not Bricks and Mortar': Ted Cruz Has a Message About Faith in the Midst of Social Distancing 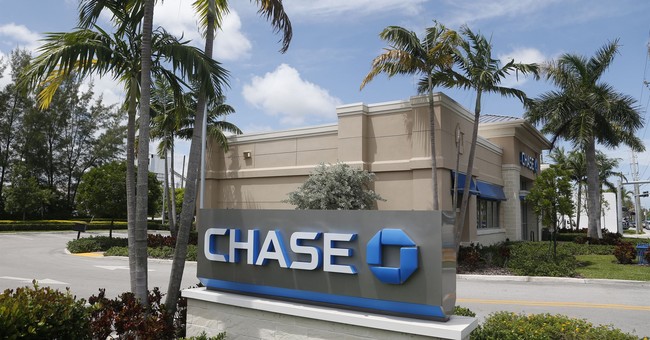