Looking up various news and opinion sites on Google will open up a window on the right-hand side that features various bits of info about the site, as well as the topics they write about. On many sites, it will also include a “Reviewed Claims” section that will fact-check many of the articles the site puts up…that is, if you’re a conservative site.

The issue was first brought to the public’s attention by the Daily Caller, who noted that its own site had its articles reviewed for facts. The trouble is that the fact-checkers were sources with repeatedly proven biases toward the left like Snopes, or Climate Feedback.

The Daily Caller noted with examples that the fact-checking done by these sites is hardly reliable, as demonstrated by the fact checkers saying TheDC made a claim it didn’t, and reported that what they claimed was false:

Ostensibly trying to sum up the crux of the post, the third-party “fact-checking” organization says the “claim” in a DC article that special Counsel Robert Mueller is hiring people that “are all Hillary Clinton supporters” is misleading, if not false.

The problem is that TheDC’s article makes no such claim. Their cited language doesn’t even appear in the article. Worse yet, there was no language trying to make it seem that the investigation into the Trump administration and Russia is entirely comprised of Clinton donors. The story simply contained the news: Mueller hired a Hillary Clinton donor to aid the investigation into President Donald Trump.

Still, the Washington Post gave the claim, which came from Trump himself, its official “Three Pinocchios” rating. The method applies to several other checks. Claims concocted or adulterated by someone outside the TheDC are attributed to TheDC, in what appears to be a feature that only applies to conservative sites.

And to The Daily Caller’s point of it only being applied to conservative sites, that sadly rings very true.

I personally searched through many left wing sites on Google, and not one of them — be it Vox, Media Matters, Salon, Newsweek, etc — have the same fact-checking function attached to them. The only one who seems to have it is Occupy Democrats, a radical leftist site.

Google’s bias against conservatives is nothing new. Recently they labeled YouTube interviewer Dave Rubin’s Q&A with Ben Shapiro as unfriendly to advertisers and demonetized it. What was unfriendly to advertisers is still unknown, but as YouTube has stated in the past, it doesn’t need a clear reason to demonetize videos. If the content seems to fall outside levels of what its flagging partners believe to be right, the video is demonetized and hidden.

Solomon On How To Build And Keep Wealth 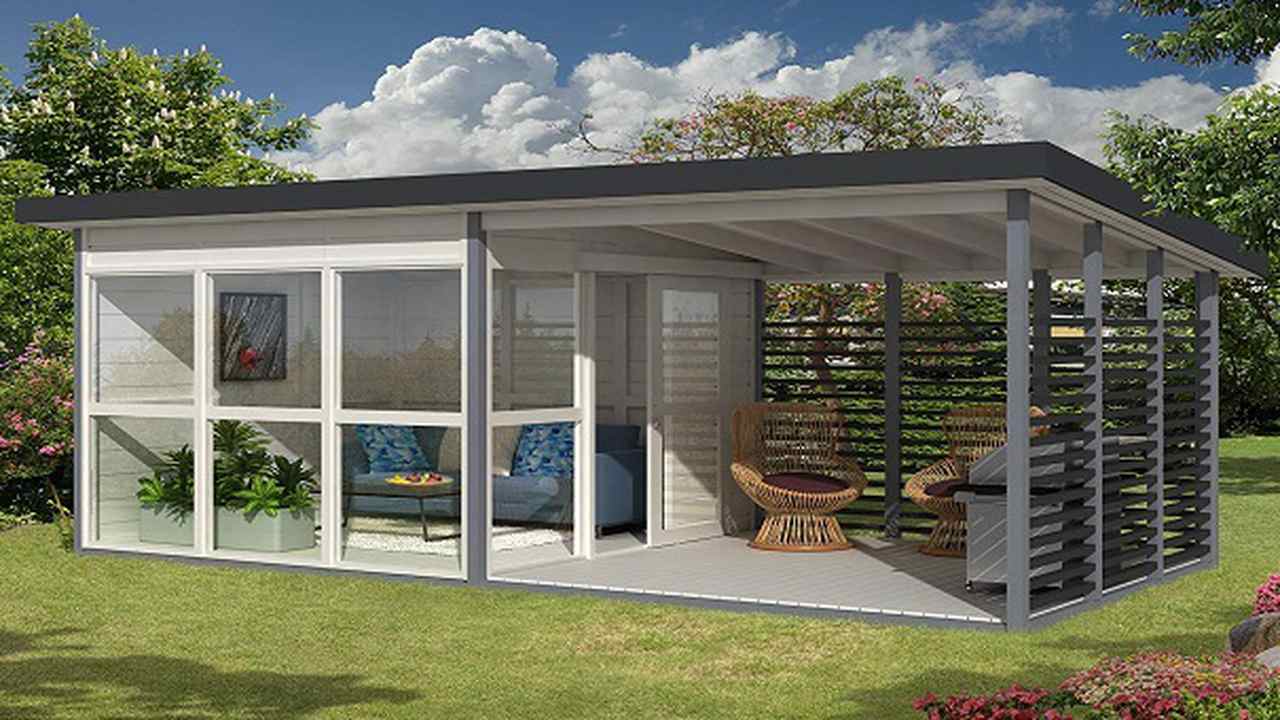