As the media’s glorification of North Korea’s brutal dictatorial family continues, another North Korean presence at the Olympics has caught the attention of the media in the form of the cheerleaders.

On the outset, the cheerleaders seem to be a group of attractive women dancing and singing in unison. There’s definitely a charm to the energy and fun they seem to bring.

Like anything from North Korea, however, the showy positivity masks something far darker. Understanding the Kim regime means recognizing that these girls are performing like their lives depend on it — because they do, as well as the lives of their family. If for any reason they do anything that reflects badly upon the Kim family, they’ll be imprisoned, and being imprisoned in North Korea for slighting the Kim family usually is accompanied by gruesome torture and death.

If you don’t believe me, then please refer to 2012, when people were being put in labor camps for not being sad enough about Kim Jong Il’s death.

The cheerleader’s lives are closely monitored while they are in South Korea. Meals are eaten under guard in groups of 30, as minders march them with military precision to and from facilities. Even the cheerleaders themselves are pre-selected from a group of loyalist families in order to minimize the risk of defection or stepping out of line.

They also seem to live in their own little world. During the events, they sometimes get the crowd going with fun chants and songs in relation to the games, other times it seems they are completely oblivious to what’s going on around them, chanting their own songs and phrases whenever the crowd is engaged in something else.

Every part of their experience is pre-planned and every move is coached. It has to be, because stepping out of line in any way means imprisonment, and likely a gruesome death at the hands of torture.

Would it be as satisfying to watch if viewers were aware of the torture and death that would await any of those cheerleaders and their families were they to attempt to defect while in South Korea? Would we be so enthralled with the moves if we knew the fate of anyone who makes the mistake of not delivering a perfect performance in the stands, let alone what may happen to those in competition if they don’t come home with a medal?

And that’s exactly what happened in 2005 to 21 of the North Korean cheerleaders who attended the Olympic games. The reason? According to Vice News, they simply talked about what they saw in South Korea.

After a 2005 performance, 21 members of North Korea's cheer squad were sent to a prison camp for speaking about what they saw in South Korea pic.twitter.com/SdgYfCtktW

It should always be remembered that below the glowing talk of all things North Korea by the media, it is a brutal hermit kingdom that treats its people so harshly that starvation, disease, parasites, and many other maladies are very commonplace. It’s hard as a westerner to understand what kind of horrors North Korean’s have to live through, but even the privileged are subject to the worst punishments if they step out of line. Trump Shatters CNN Like the World’s Thinnest Glass: ‘I Told You…Don’t Talk to Me’ 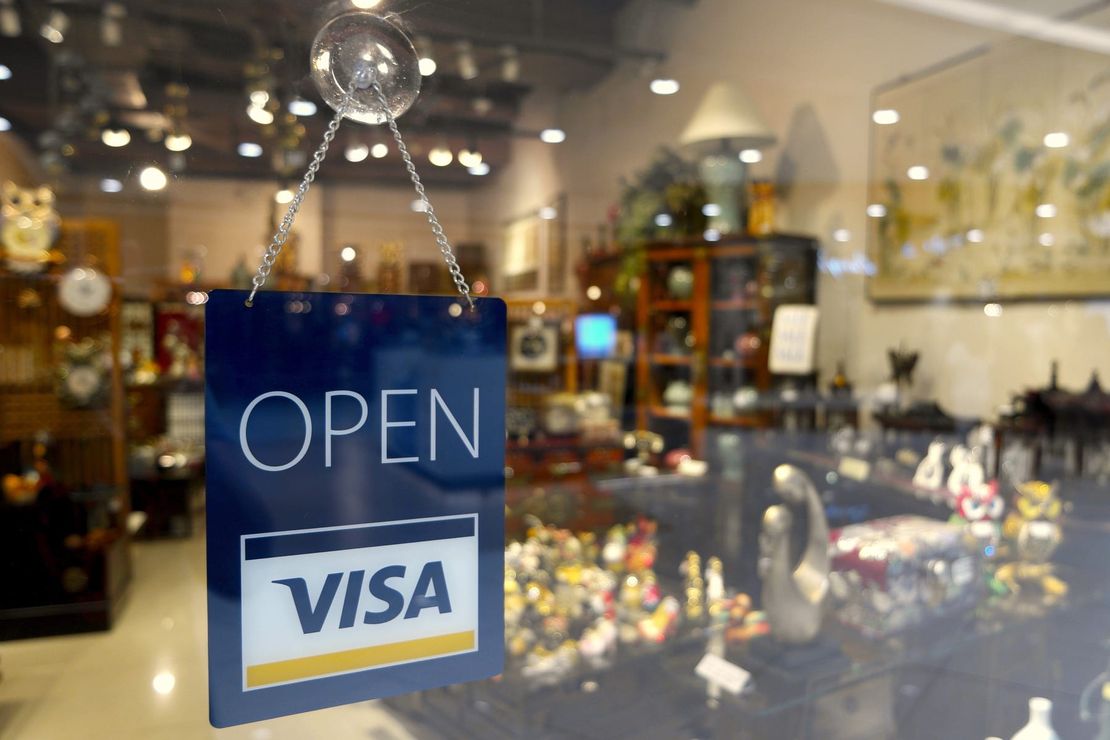