Reminder: Over 98% of Mass Shootings Have Occurred Within Gun-Free Zones According to FBI Stats

As we deal with the fallout of another atrocious school shooting, talking heads on cable news networks and social media advocacy are once again discussing the elimination of guns or tighter restrictions of them in some form or fashion.

Earlier today, I wrote on how the answer to solving the problem of school shootings isn’t fewer guns, it’s more guns. Armed security, or programs that train teachers for armed defense (like the kind provided by Distributed Security Inc.) And while we can attempt to make certain guns illegal or harder to get, it won’t stop people from having them. As I have explained in this video, guns are a part of American culture, and getting rid of them is a nigh impossible task. Even if you did outlaw them, there would still be so many floating around that the government wouldn’t be able to count them.

But to prove that fewer guns equals more danger, a stat from the Crime Prevention Research Center revealed something notable: Gun-free zones are abnormally deadly places to be. 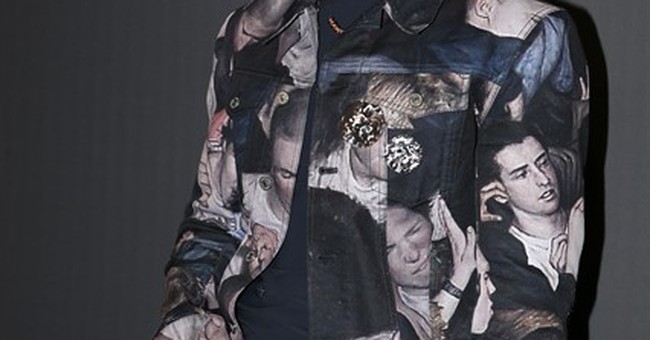 After the Ft. Lauderdale shooting that took place in early 2017, the CPRC noted that from the 1950’s through July 10th of 2016, 98.4 percent of mass shootings as defined by the FBI have occurred on gun-free zones, with just 1.6 percent occurring where citizens are allowed to have firearms with them.

Soak that in. Almost 100 percent of mass shootings since the 1950’s have happened where no one can shoot back.

While this stat is almost too high to believe, it’s not at all shocking. For those looking to take the most amount of life, and do the most amount of damage, targeting locations or people who are generally unarmed and unable to defend themselves is what they’ll seek out.

Gun control laws aren’t going to make anyone safer. Logically, criminals do not follow those laws, and a sign restricting guns on locations they intend to target won’t make them give up and turn around. Trained, armed staff who can combat the killer is the best method by which to stop someone like Nikolas Cruz.

Man Shot At CHOP Blames Police for Not Responding, Claims Attack Was Racial

Occupy/CHOP 2.0? Radicals Camped Out In Front of NY City Hall With List of Demands

Pelosi, House Dems Response to the Monument Mob Prove Why Dems Should All Be Voted Out Where Did Biden Get the Idea to Investigate Flynn Under the Logan Act? Undercover Huber Has a Theory...

Chris Cuomo slobbers over Andrew: You’re the best politician in the country