CNN White House correspondent Jim Acosta usually acts more like a political activist than a journalist, resulting in pretty frequent beclowning of himself and the network he works for. As RedState’s Editor Caleb Howe said, he has a “loud, irritating face.”

Acosta is of the chronic speechmaker variety of reporter, and his questions aren’t really questions so much as grandstanding and attention-seeking. He’s like the real life version of the people who reply “first!” to Donald Trump tweets. And his consistent efforts to get Trump with a “gotcha moment” have resulted in some very cringe-worthy moments resulting in Press Secretary Sarah Huckabee Sanders passing over Acosta for questions on many an occasion.

On Monday, Acosta once again demonstrated that he’s not to be taken too seriously as a reporter. Jim attempted to call Trump out on DACA legislation during the White House’s annual Easter Egg Roll, where the White House invites children to race where eggs are pushed with spoons.

As the Daily Caller noted, he did this while Trump was sitting at a coloring table with Melania and his son Barron, along with other children there to color and roll eggs and have fun.

“What about the DACA kids?” Acosta yelled out to Trump. “Should they worry about what’s going to happen to them?”

You get it? He’s coloring with kids like a HYPOCRITE while DACA kids are … not there coloring. Wow gotcha!!!

“The Democrats have clearly let them down,” President Trump replied despite the disruption. Trump then turned back his attention to the kids, naturally. Not good enough for Acosta though, who wanted to be sure he got press and slobbery Twitter kisses from the left.

Trump did not respond to Acosta after that. You can hear it all on the video shot by Daily Caller’s Benny Johnson:

Here’s Jim Acosta yelling at Trump about DACA while the president colors with Barron, Melania & children gathered at the White House pic.twitter.com/JCPsaREe8A

It’s no big secret that CNN is biased against not just the administration, but the GOP in general. Even so, Acosta’s continuous beclowning of himself and his network is reaching critical levels of bad. This could have waited, and he knew he wasn’t going to get a presss briefing answer. It was all for show. All for Jim.

Acosta has no regard for time and place because, to him, every time and place is one for self-aggrandizement. But it seems CNN as a network also has a weird sense of appropriate conduct for a journalist. It doesn’t say much for either of them as real news.

Either way, CNN continues to send Acosta to the White House despite his obvious flaws and agenda, which means that CNN is continuously endorsing the behavior. Courting it. Courting someone, anyway: The hard left, and Jim’s ego, which has grown to monumental proportions. 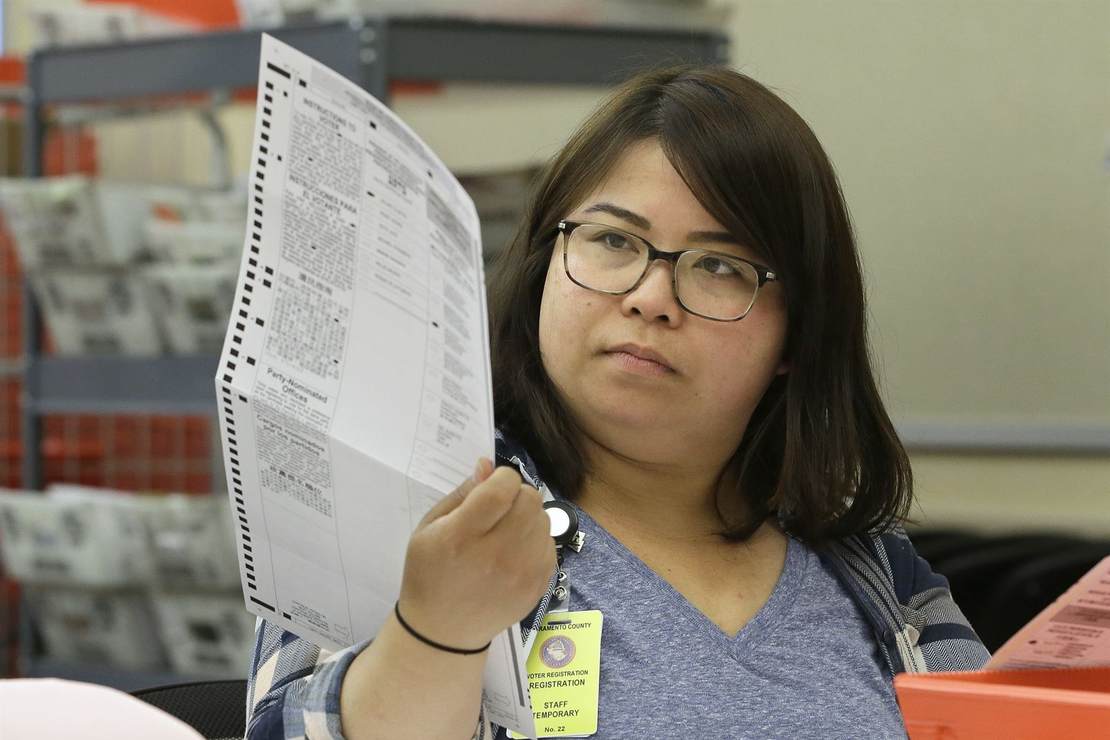