Man at Scene of YouTube Shooting: “I Didn’t Have a Gun on Me, but I Wish I Did”

Reporters are already on the scene of the YouTube shooting, interviewing witnesses who saw the entire shooting play out.

Fox News interviewed one man who was nearby, asking him what was going through his mind when he witnessed people being gunned down. His response was something that caught the attention of social media immediately, and is even now spreading like wildfire.

“I didn’t have a gun on me, but I wish I did,” the witness told the reporter.

YouTube shooting witness: "I didn't have a gun on me, but I wish I did." pic.twitter.com/t3EYnvZCPs

For many, fleeing directly away from danger is the first response. This is perfectly understandable, and wise in the case of far too many Californians who aren’t allowed to carry a firearm.

But when watching harm befall a person or persons, the reaction of some is to step in and stop it from happening. This unnamed gentleman in the video could have been the umpteenth example of a regular citizen with the capability to defend himself or others with the best means available.

What could have happened if this man had been carrying? How would the scene have played out differently? Who would still be alive?

We know that a gun can make a difference in tipping the scales in favor of the good guys. The recent halted school shooting in Maryland is proof of that.

The pure and simple fact is this: The people need to be able to protect themselves. In a nation filled with millions of gun owners, the bad example of a handful should not reflect on the general population in the slightest. Lives are saved everyday by firearms, and some may have been saved today if this man, or others had been armed. 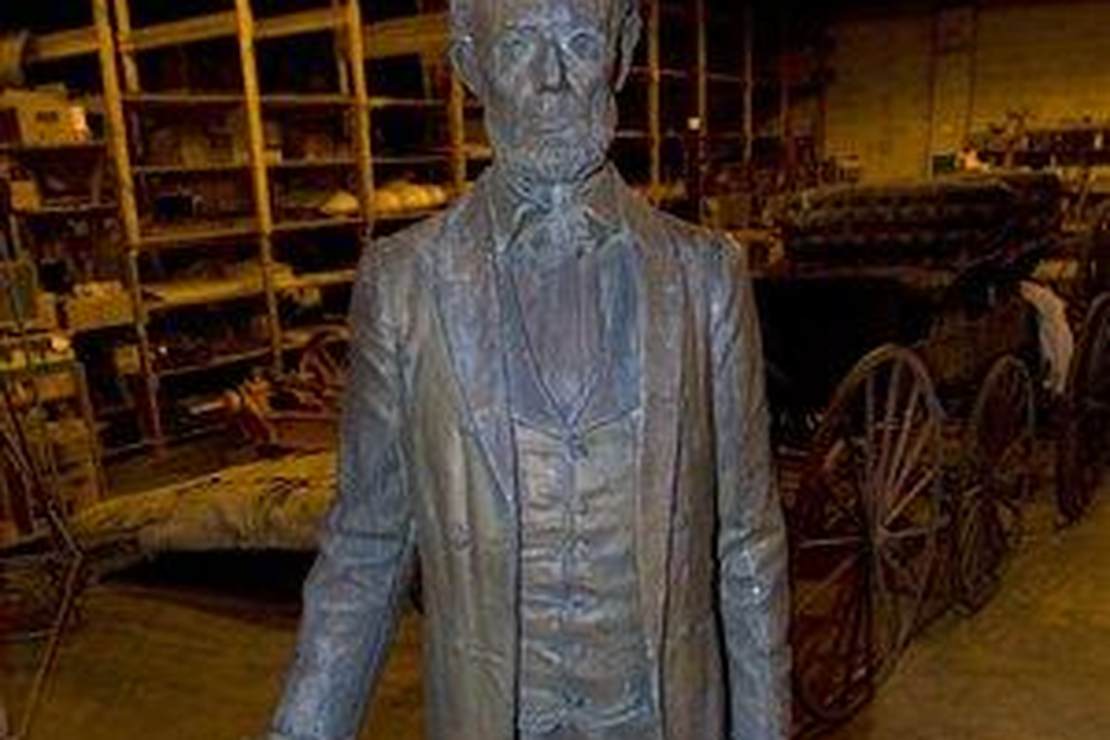