Of all the people to help defeat a popular sitting Republican Senator in a red state like Texas, enlisting Massachusetts uber-Dem Elizabeth Warren is definitely not one of them.

According to the Daily Kos, Warren has gone “all in” for Beto O’Rourke to take down incumbent Sen. Ted Cruz, which is like asking a very loud cricket to help a jackrabbit take down a lion. This came in the form of Warren sending out an email to Texas Democrats, trying to appeal to whatever “yes we can” feelings they have left over from the Obama era.

The political insiders had been writing Beto off – saying it’s just too hard for a Democrat to win statewide in Texas. But Beto hasn’t been listening to the pundits. He’s been busy building the biggest, strongest grassroots Senate campaign since our own 2012 campaign in Massachusetts.

And now it’s clear to the whole country: Beto can win. But only if we all do our part.

Help Beto O’Rourke build the biggest grassroots team that Texas has ever seen. Chip in today and help Beto beat Ted Cruz in 2018.

Look, I know that winning a Senate race in Texas is an uphill battle. It’s Texas, for crying out loud!

But Beto is running the only kind of scrappy grassroots campaign that could get it done. He’s practically writing the manual for how to win in Texas in 2018.

But for all the excitement Warren thinks she might generate in the great state of not-at-all-Massachusetts, it has Cruz chuckling.

It also has him noticing a pattern in O’Rourke’s support, and like Wendy David before him, it’s not coming from within Texas.

The punchline here is that O’Rourke is essentially Wendy Davis part deux. The left is all bluster for O’Rourke, but in the end he’s not much more than another Soros backed attempt at turning one of the reddest states in America blue.

And enlisting the help of one of the most hated Democrats is only driving Texans further away. At this point, O’Rourke is a side show.

WATCH: Reporter Gets Heckled for Wearing a Mask While Covering a Story 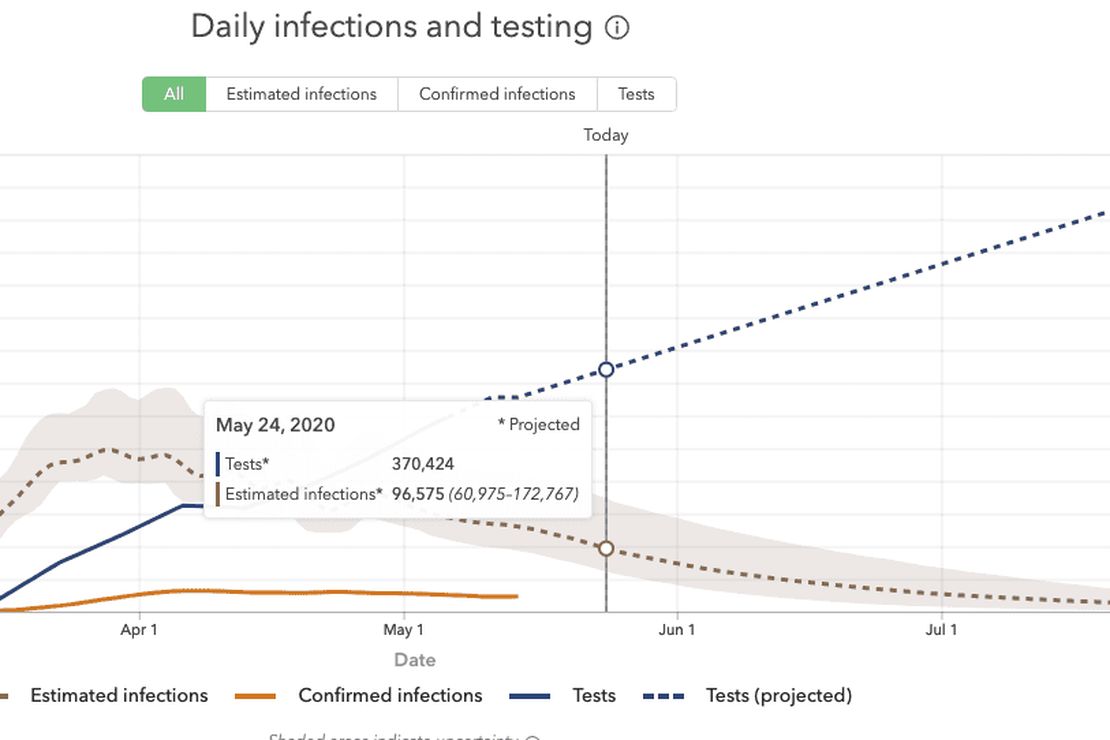