The news organization Vice might have found the nearest shark, jumped over it, and landed square into Salon’s tidal pool of ridiculous with its latest attack on — and screw Vice for making me defend these two — Kim Kardashian and Donald Trump.

On Thursday, Vice released an article that spat on the meeting between model and television star Kim Kardashian West and President Donald Trump. The purpose of the meeting was to get great-grandmother, Alice Marie Johnson, released from prison for a first time non-violent drug offense that she had received a life sentence for during the heyday of the ultimately failed war on drugs.

Now 63, Johnson has been in prison for over two decades. West’s visit with Trump, however, changed all that. A plea from West, and a stroke of the pen from Trump later, Johnson’s sentence is now commuted.

This was apparently too much for Vice, which released an article detailing how Trump’s pardoning of a non-violent drug offender is a bad thing and accompanied their headline with “it’s insane how much celebrities are influencing Trump.”

You’re probably thinking what everyone else thought, which is that celebrities having an effect on the President didn’t seem to be that big of a deal just a handful of years ago when then President Barack Obama had celebrities moving in and out of his office like a revolving door.

The list of celebrities Obama played host to for “discussions” include:

And last but not least, he met with Kim Kardashian and Kanye a couple times and seemed to share a friendship with them.

And that’s just a handful. Obama was seen in the company of celebrities constantly. In fact, actor Kal Penn served as an Associate Director in the White House Office of Public Engagement for Obama and even gave a speech at the DNC.

To say that Obama, and the DNC in general, is obsessed with celebrities would be a massive understatement. The Democrats utilize celebrities in the same way a tailor uses a needle and thread. Their reliance on them to push messaging, and rally supporters is as natural to the Democrats as breathing.

Vice either has an incredibly short memory, or is being intentionally misleading about how horrible it is for celebrities to meet with presidents.

Furthermore, it’s surprising that Vice suddenly seems to have a problem with presidential pardons, given the fact that Obama issued pardons pretty consistently. In fact, Obama pardoned 78 people in December of 2016 alone. The White House website even bragged that Obama commuted the sentences of 1,176 people during his presidency, outpacing his predecessors by hundreds.

Vice and the leftist press seem fixated on, and flabbergasted at the fact that Trump would pardon so many people, however, they have conveniently gone blind in terms of hindsight. 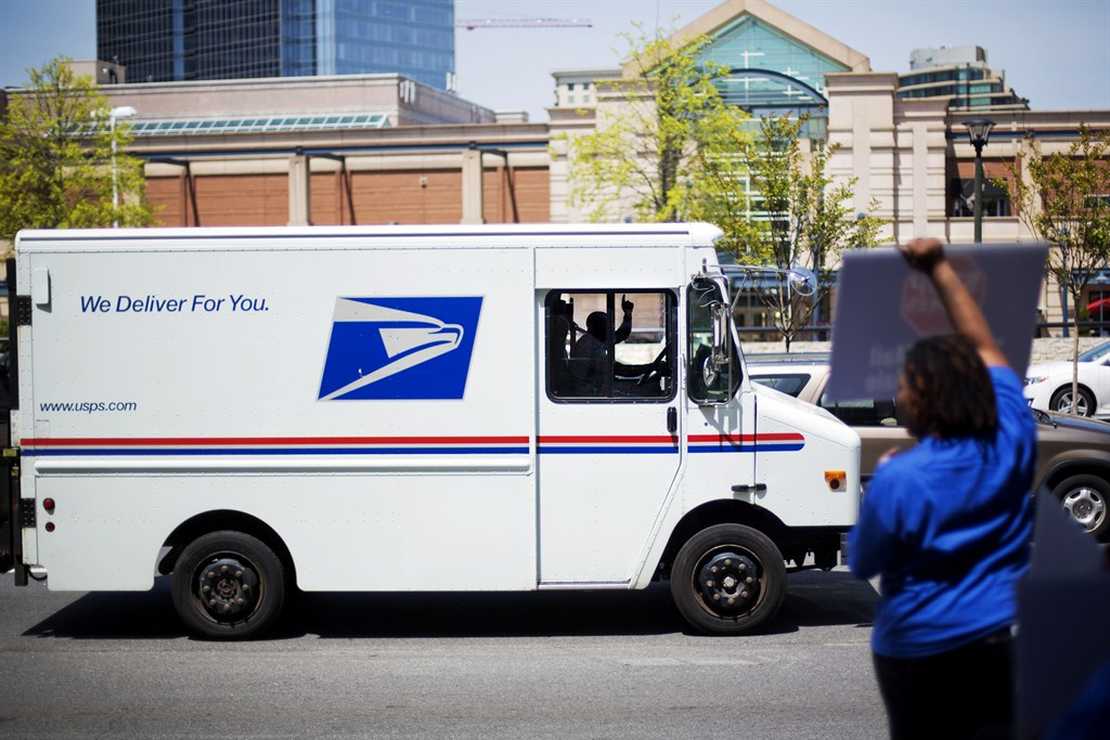