During the course of the Brett Kavanaugh accusation saga, I keep seeing a common thought scroll through in my social media feeds that simultaneously breaks my heart and gets my blood boiling.

They come from parents and prospective parents alike, all of whom fear that should they have a son, it’s their utmost wish that they never run afoul of a mob looking to tear him down, because it would be all too easy to do so, no matter how good of a person he is.

The GOP has the power to begin something massive in its hands right now. As more accusations against Kavanaugh roll in, they point out that they’re politically driven claims that have little to no proof to support them, but that they’ll be investigating anyway…

They could confirm Kavanaugh now, and watch as independents and the right unite against the Democrats currently infested with social justice adherence which will have no choice but to knee-jerk with narratives that the GOP is every kind of “ist” and “phobe” in the book. They will use these tactics during the upcoming midterm elections, and press hard on the social justice narratives that they love but which have proven not to work.

The social justice left will — if the pattern follows — point their collective finger at every Republican, Libertarian, and anyone who supports either of these parties as super-villains. This will trigger a backlash from the accused on an epic scale, and the war against social justice will commence, and likely end with Republicans maintaining or gaining seats.

Not only will it have political benefits, but it will also have societal ones, and they’re desperately needed.

At this time, we have socially accepted narratives that are accepting of mob justice. All one needs to be is accused of a certain crime and his life is ruined. He may never see the inside of a cell, but that matters very little to the social justice mob. What matters is that he suffers socially, that he finds it hard to get work, that he becomes destitute, that he’s unwelcome wherever he goes, and that everything he says or does carries with it the taint of guilt for a horrible wrong.

At least people who actually serve their prison time get the acknowledgment that they paid their debt to society.

Social justice is a theory that creates guilty parties out of innocent people simply for being a certain kind of person. It’s a modern-day racism, sexism, and classism that is socially acceptable because it paints groups with the Marxist brush of haves and have-nots. It plays on the sentiments and goodwill of people to force them into silence in the face of those who aren’t as “privileged” as they are. It makes villains out of good people trying to do their jobs, and superheroes out of villains trying to manipulate people into doing their bidding.

There is nothing that social justice touches that it doesn’t ruin. Be it college campuses where social justice adherent students literally can hold a college administrator hostage and carry around bats to enforce their will on the student body, to movies and television that preach propaganda no one wants to watch and ruin beloved franchises. Not even sports are safe from the ravages of social justice.

Social justice claims to be a positive force in our society, but it only destroys. It forces everyone to focus on superficiality and feelings rather than logic and facts. It ruins lives on a whim and creates blatant lies that we’re told to believe are truths…or else. Social justice is a bully by nature, and it needs to be confronted.

Brit Hume EMBARRASSES Oliver Darcy with 1 simple question about his gossipy tweet on Pompeo being mean to mystery reporter (his source? Brian Stelter) 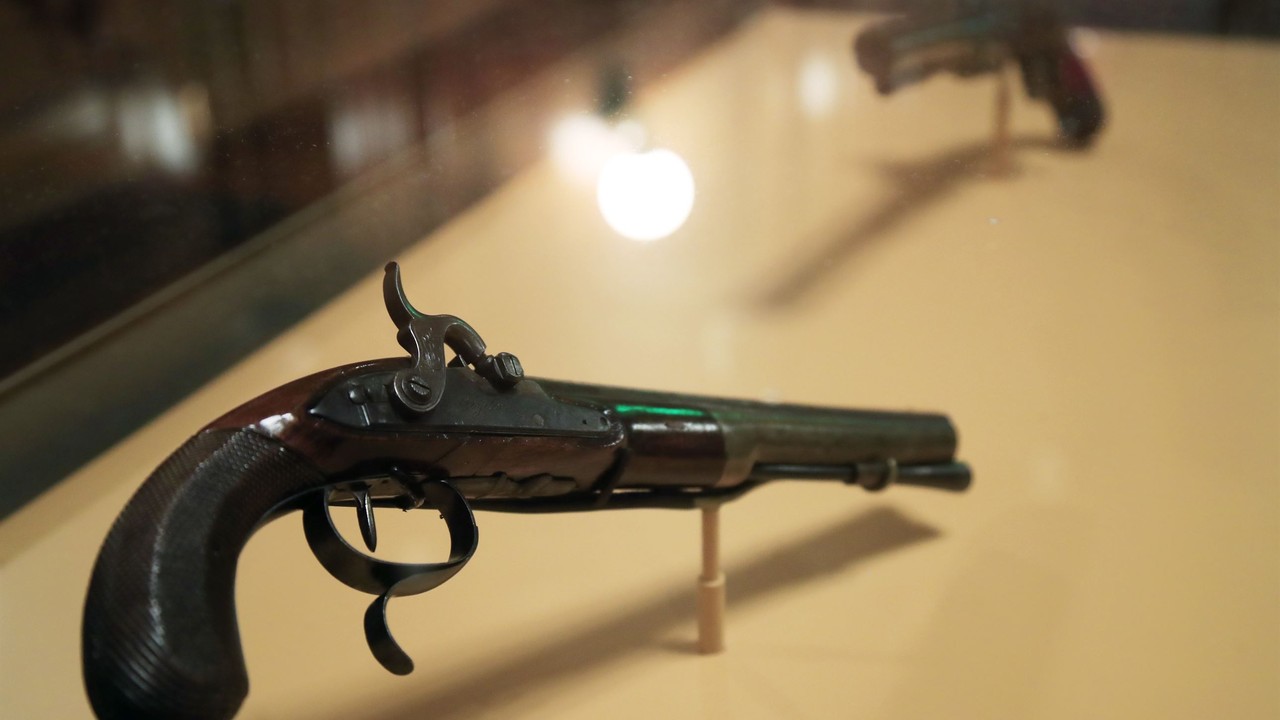 Tennessee Will Now Allow Felons To Own Guns...Of A Sort

Bernie, The Fix is In…Again!

Hillary: I hope this impeachment will haunt Republicans – HotAir