The testimony of Christine Blasey Ford was a powerful one that caused many to jump to her side or doubt that Brett Kavanaugh was telling the whole truth when it came to his denial about his alleged sexual assault.

However, the YouTube Channel “Body Language Ghost,” which oftentimes analyzes politicians and media figures on both sides of the aisle, was none too impressed with Ford’s actions when she sat in front of the Judiciary Committee for her hearing.

In fact, much of the discoveries from the body language expert seem to be that Ford was lying, knew she was lying, and on top of all of that was being coached to lie.

Throughout the video, the expert notes that Ford oftentimes uses what’s called “pretty pose,” or body language to make herself seem small, innocent, and victimized. However, there are various clues that give away the fact that a lot of the sadness, fear, and pain she was feeling was exaggerated.

For example, when Ford was getting teary, she never once positioned her head upward to stop the mucus flow that would inevitably happen when under extreme emotional duress. What’s more, when Ford found herself cornered, she would leave “pretty pose” and take on a more defiant look with nose turned up, glasses on her head, and shoulders squared.

Even without the body language expert’s opinion, there are plenty of things that tell us Ford’s testimony is, at least for the most part, a complete fabrication. As sex-crime prosecutor Rachel Mitchell noted in her memo, hardly anything about her testimony lined up. The witnesses either refute or fail to corroborate Ford’s claim, the dates and times don’t match up with original testimonies, and she seems to have logical gaps about how she got to the party and how she left it.

If the evidence points towards Ford’s testimony being a fabrication, then this body language expert just put the icing on the cake. 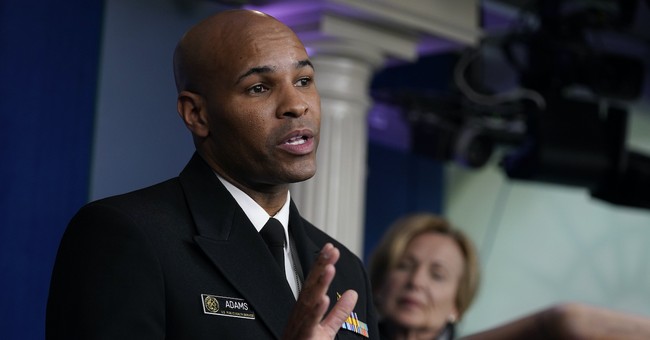