Daily LOL: The “Presidential Alert” Set Off Some of the Left’s Trump Derangement PTSD

Twitter began having fun the moment the presidential alert tweets were sent out to phones all over America, yet some people claim that the alerts triggered their Trump derangement syndrome induced PTSD.

Thanks to Ian Miles Cheong who captured these glorious images from Twitter.

And last, but definitely not least…

Nothing pleases me more than watching the more dramatic parts of the left meltdown over small things like an alert system going off that is thought to actually originate from the President’s office. In truth, it’s a FEMA alert warning people of national emergencies.

Despite the obvious reason to not panic in the least, it’s always a blast to watch over dramatic meltdowns from the left. 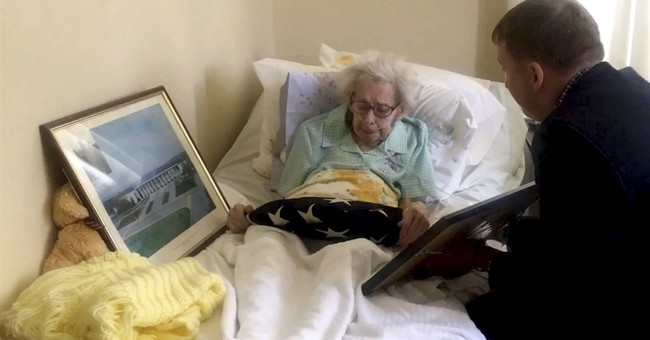 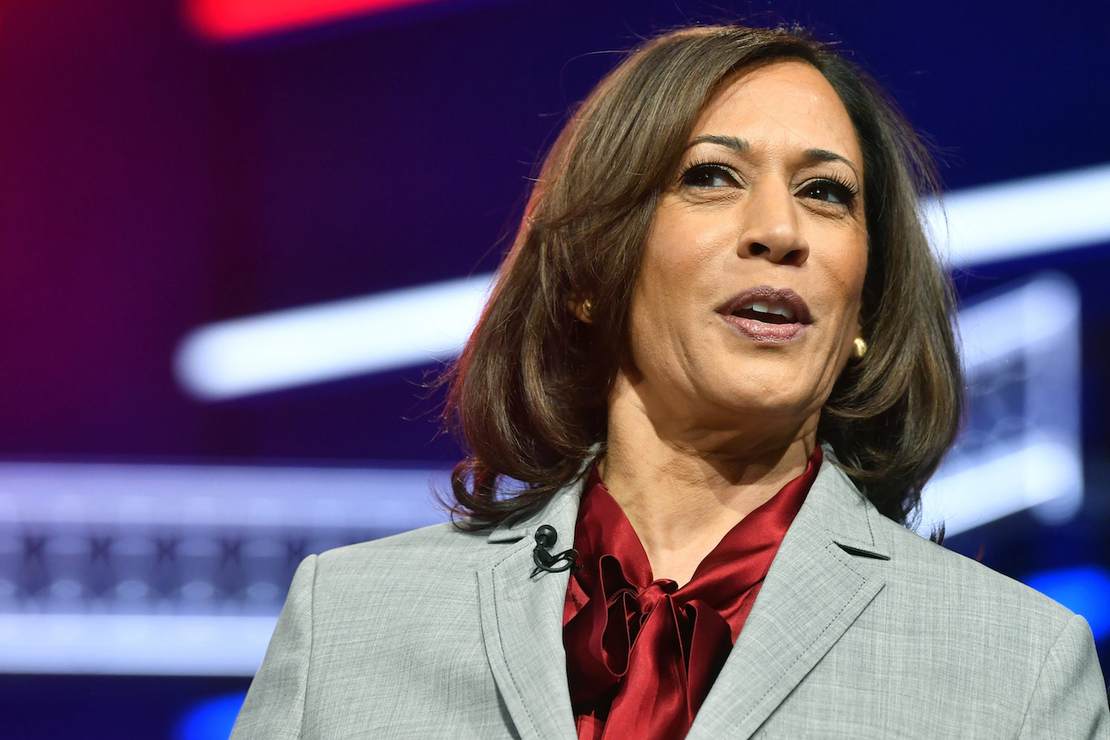