Despite arguably the most popular woman in pop-music pushing for her opponent, Republican Marsha Blackburn has won her Senate race in Tennesee.

Pop-star Taylor Swift pushed for former Democrat Governor and current Senate candidate Phil Bredesen in early October, but to no avail. Apparently, the blue wave couldn’t overcome the red wall in Tennessee as Blackburn has walked away with the victory according to Fox News:

With 32 percent of precincts reporting, Blackburn had garnered a whopping 62 percent of the vote, compared to just 37 percent for Bredesen.

This isn’t just a small victory either. Blackburn ran away with this victory against Bredesen. This distance has been widening for some time, oddly enough, since Swift backed Bredesen.

Perhaps those in pop-culture aren’t as influential as they thought.

Big congratulations to Blackburn, and the people of Tennessee. 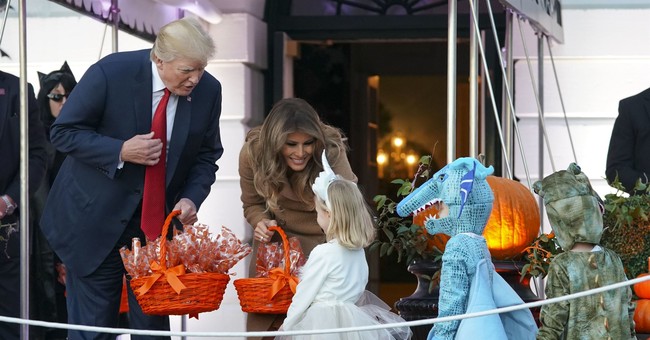