You will be made to care, even if that means taking your children from you.

A father, in the state of Texas no less, is currently battling the courts against losing his six-year-old son, James, due to his disagreement with the boy’s mother that his son is transgender.

According to The Federalist, the mother charged the father with child abuse for not recognizing his son’s alleged transgenderism and is looking to take all of his parental rights away as a result. The mother is also looking to force the father to pay for his son’s therapist who is encouraging his son to be transgender and eventually pay for the hormone treatment at the age of eight.

This happened shortly after the couple divorced.

Meanwhile, Dad isn’t seeing signs of gender dysphoria. In the father’s home, James appears to be a normal boy and doesn’t identify as a girl. He has a choice of boy’s or girl’s clothes there, and he chooses to dress as a boy. The fact that James changes gender identity depending on which parent is present makes the diagnosis of gender dysphoria both dubious and harmful.

The transition therapist has observed that James is not consistent, insistent, or persistent in the desire to become “Luna.” For example, a dossier filed with the Dallas court says that, under the skilled eyes of the therapist, the child was presented two pieces of paper, one with the word “James” and one with the word “Luna,” and asked to pick the name he preferred. When the appointment only included his mother, James selected Luna, the name and gender he uses at his mother’s home and in his first-grade classroom. When the appointment was only with his father, however, James pointed to the boy name James, not the girl name.

The father has said that when given the option, James always prefers masculinity of femininity to a great degree. 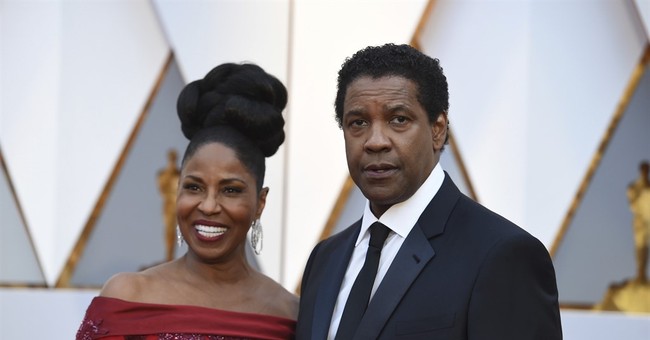 “James violently refuses to wear girl’s clothes at my home,” said the father.

So far, this sounds as if it’s not a case of gender dysphoria, but of a parent’s wish to push a certain kind of lifestyle on her child, and her child doing what is necessary to please her. The therapist, however, appears to be pro-transgenderism and has thus not taken the proper steps to root the conclusion out upon seeing this pattern.

The actions that were taken by the therapist, and even the court, become more puzzling when eyewitness accounts of the boy’s behavior were described:

Eyewitness accounts from friends corroborate dad’s observations of James preferring to be a boy. Bill Lovell, the senior pastor of Christ Church Carrollton, wrote: “Based on the three occasions I’ve spent time with him, I’d say he acts and looks unmistakably like a healthy six-year-old boy. … I am praying for James, an average six-year-old boy, a sweet-natured, intelligent, lovable and at this point particularly vulnerable young man, caught up in a titanic clash of worldviews.”

Ellen Grigsby shared in an email her observations after meeting James and his fraternal twin brother for the first time: “They were both ‘all boy’ and were having a great time. Both boys were absolutely dressed as boys and behaving as boys.”

Grigsby noted three stark occasions when James affirmed his boyhood instead of demanding he be labeled as a girl.

Too much evidence points to the fact that James does not consider himself transgender, and that the mother is forcing this lifestyle on him. James, wanting to please his mother, is going along with it. Why the court isn’t recognizing this is a mystery, however, it would appear that the child abuse charges leveled at the father should be held highly suspect.

If they do force a life of transgenderism on an unwilling child, then the mother, the therapist, and the court itself are all guilty of child abuse themselves, especially when transgenderism carries with it a 41 percent suicide rate that goes up 19 times once surgeries and treatments reach their effect.

Opinion: Including LTC Vindman On The Current Army Colonels’ Promotion List Is Once Again A Case Of Military Defiance Of Their Commander In Chief. 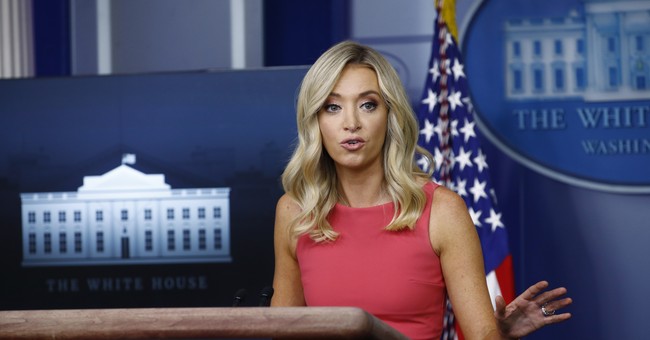 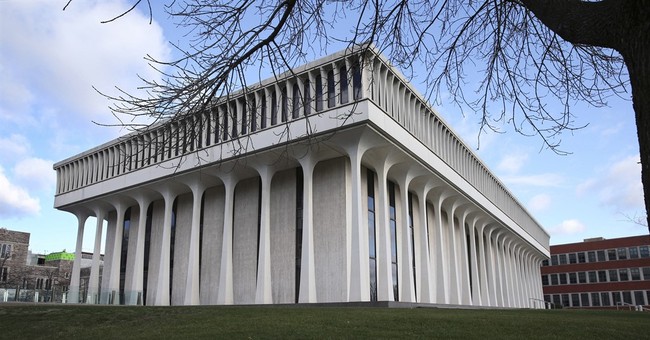