“The Future is Female” Is a Supremacist Statement, and You Should Really Stop Shouting It

You’ve heard the phrase shouted repeatedly from feminists and even some Antifa groups. “THE FUTURE IS FEMALE!” the shout with fists raised, and sign aloft.

Thing is, it’s not just activists that like to throw the phrase around. The “future is female” line has also been picked up by politicians in a ridiculous attempt to look woke. Take New York Democrat Kirsten Gillibrand for instance.

Female
Intersectional
Powered by our belief in one another.

And we’re just getting started.

At the time of this writing, Gillibrand has picked up over 9,000 likes for her tweet, but the responses to it have been less than kind.

I wish our future would be us not judging each other on such superficial and pointless things. What you're saying is just more of the same.

This is just a few of the negative responses. You can go and view the entire negative reaction to her tweet yourself if you’d like.

The question is, why would such a tweet get this big of a negative response? It can’t be sexism, because many of the respondents were female, and you can hardly nail them with being sexist against women.

Actually, the reason is the exact opposite. The negative responses are the result of people rejecting sexism.

“The future is female” is a sex supremacist statement essentially saying that the end goal is a place ruled by the female gender. Its defenders would love to say something along the lines of “no, it means the future will finally be equal.” If that was the case, then they would say “the future is equal.” They aren’t. They’re labeling one specific gender as the head of an era.

Let’s play the old “replace and contemplate” game we play with leftist phrases sometimes in order to point out how horrible what they’re saying is.

“The future is white.” – If a group of people on the internet said that, the Anti-Defamation League, the SPLC, Black Lives Matter, and any other leftist group would be going into convulsions over how racist the statement was and how racist the group who said it is. What’s more, they’d be right to do so. “The future is white” would be a deceleration that all other races would be subject to anyone with white skin.

“The future is male.” – If that became a trendy thing to say, feminists everywhere would be screaming from the highest soapbox they could find that the patriarchy is real, and sexism is rampant among our society. Oddly, feminists don’t really consider the hypocrisy in saying the “the future is female.” If the male version was thrown around, they’d arrive at that very conclusion, but don’t seem to notice the obviousness of this when they shout their stupid slogan.

“The future is Nazi.” – The last time people shouted that we had a worldwide war that resulted in millions of deaths. It was a massive effort to stop many things, in no small part, a governmental system that embraced racial, economic, and fascistic lunacy.

Feminists believe they can say this kind of supremacist stuff because by putting women in charge, it would somehow level the playing field, but that is some really horrid math.

Women have an easier time in our court system and graduate a much faster rate from college than men.

According to TIME, women are even making more money than men in metropolitan areas, completely wrecking the idea that women are consistently paid less than men:

According to a new analysis of 2,000 communities by a market research company, in 147 out of 150 of the biggest cities in the U.S., the median full-time salaries of young women are 8% higher than those of the guys in their peer group. In two cities, Atlanta and Memphis, those women are making about 20% more. This squares with earlier research from Queens College, New York, that had suggested that this was happening in major metropolises. But the new study suggests that the gap is bigger than previously thought, with young women in New York City, Los Angeles and San Diego making 17%, 12% and 15% more than their male peers, respectively. And it also holds true even in reasonably small areas like the Raleigh-Durham region and Charlotte in North Carolina (both 14% more), and Jacksonville, Fla. (6%).

And what of the wage gap? One of the loudest drums the feminist continuously beat?

It’s not real. The wage gap myth has been debunked so many times that it’s a wonder feminists and politicians still throw it around as a talking point. As Ashe Schow at the Daily Wire reported, yet another study, by the Institute for Women’s Policy Research no less, proved that the gap in pay is due to women’s choices, not the result of sexism:

“Comparing apples to apples and oranges to oranges, women earn close to what men earn: Women in similar workplaces with similar titles and similar credentials make pretty much what their male peers do, whether they are fast-food employees making close to the minimum wage or corporate executives making hundreds of thousands of dollars a year.”

The gap in earnings is due to women choosing lower-paying jobs or taking time off from work to care for family members or raise a child, or working fewer hours during the week, as I have been saying for years.

I think it’s time we call feminism what it is. It’s a supremacist movement, and it’s deceleration that “the future is female” is a supremacist statement. Any activist or politician that throws it around should be considered a sexist supremacist too. 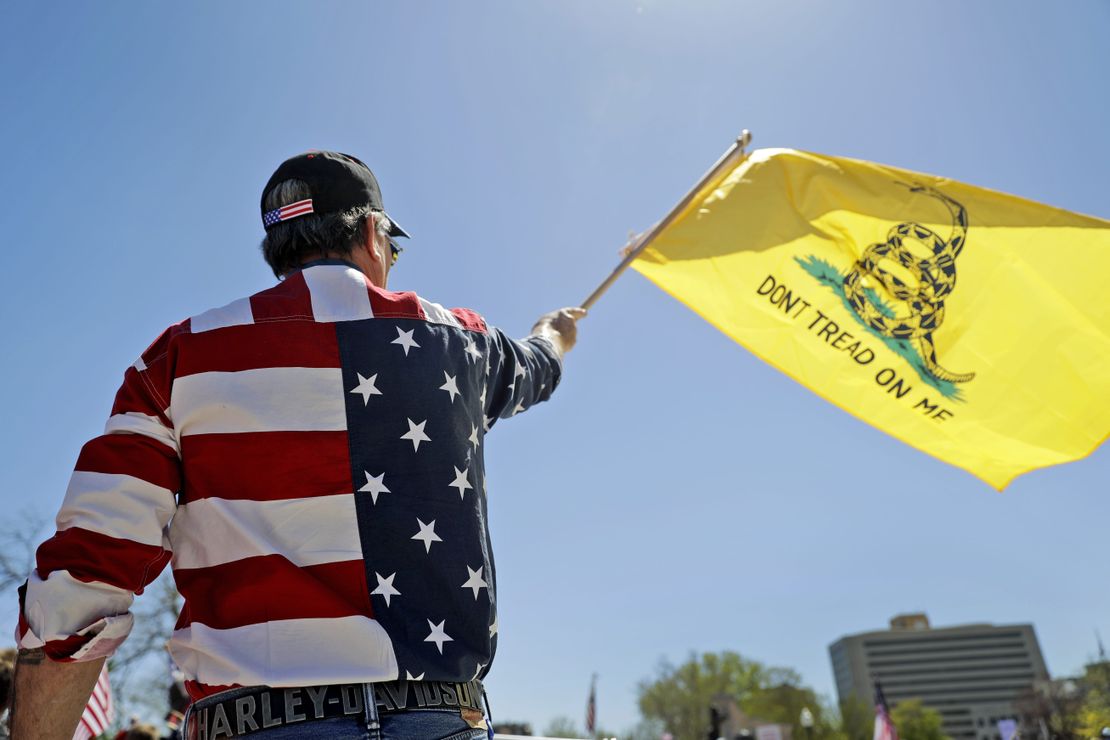 The Morning Briefing: Censorship Has Mutated and Is Thriving During Coronavirus Pandemic