The migrant caravan that made its way through central America only to be stopped at the United States’ border has settled in the Mexican city of Tijuana, and the residents haven’t been happy about it since they first arrived.

The city is trashed, homeless people litter the streets, and crime has increased drastically from break-ins to assaults. The people have even taken to the streets in protest.

And the Mayor of Tijuana isn’t happy either. According to KVIA-TV, Mayor Juan Manuel Gastelum spoke to documentarian Charlie Minn and wondered what kind of corruption must be going on in the migrant caravan’s countries of origin if they believe that being homeless in Tijuana is better than living there. Regardless, the Mexican people are footing the bill, and it’s a hefty one:

The Mayor said it’s not fair that Mexico has to deal with the problem because many of the migrants left their home towns to go to the United States and not to Mexico. 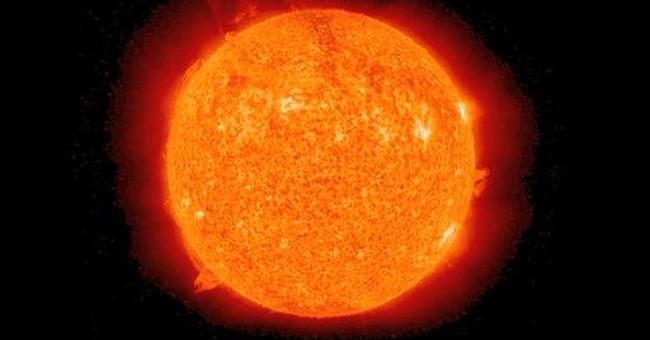 According to Gastelum, Tijuana is paying out 550,000 pesos a day while the 6,200 migrant strong homeless population camp out.

According to too many Democrats, this is the kind of thing we should be letting the caravan into our country as refugees. However, as I’ve detailed before, many of these migrants are not, in fact, refugees. If they were, they would have accepted Mexico’s offer of asylum that was offered. However, many rejected it and proceeded to the U.S. border where they engaged with U.S. border officials. 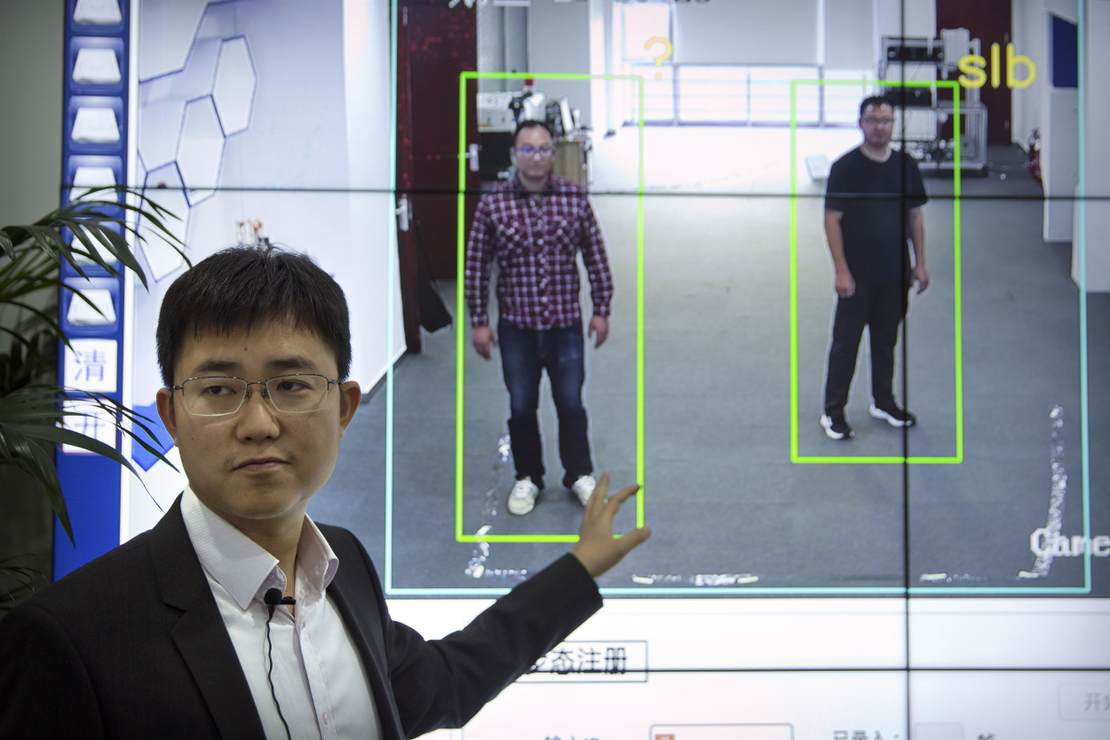