The Left Is Discovering It’s Most Celebrated Music Festival Is Owned by a Republican, and They’re NOT Happy

One of the most attended and celebrated music festivals, Coachella, attended by names people with names claim to know is not the leftist bastion that many on the left would like, and are recently discovering that the entire operation is run by a dastardly Republican.

As the Daily Wire’s Emily Zanotti reported, this isn’t necessarily new news. Music outlets have reported in the past that Coachella’s founder and CEO Philip Anschutz votes conservatively, and has even donated millions to conservative politicians and causes. This includes over a million dollars during the 2016 elections.

In fact, as Zanotti reported, Anschutz has a long history of giving money to right-leaning causes, and the success from Coachella helps him do that:

Open Secrets is clear that Anschutz’s giving goes back more than a decade, and that he’s rarely wavered from his commitment to electing conservative politicians. His record features donations to Bob Dole in 1990, Orrin Hatch in 1994, John McCain in 1998, Elizabeth Dole in 1999, John Ashcroft in 1999, George W. Bush in 2000, and so on. He’s hardly a “new kid on the block.”

But perhaps what drives leftists and entertainment journalists crazy about Anschutz is that his company, Goldenvoice, which produces Coachella (and several other high-profile music festivals), earns millions from millennials and other decidedly progressive demographics. In 2017 alone, Coachella hauled in a “record” $114 million in profits, according to the GRAMMY foundation, and it’s consistently among the top-earning recurring music festivals, easily clearing $40 million in profit every year since it became a two-weekend event in 2012.

the money that is funded for coachella not only goes to the performers and whatever else-
but to organizations that PROMOTE climate denial and anti-LGBT sentiment and pro-gun alliances and $134,000 to the republican senatorial committee in 2018 alone. pic.twitter.com/rSCQsFNJGx

Philip Anschutz, the owner of Golden Voice/Coachella, was a Republican mega-donor who gave over $1,000,000 to conservatives during the 2016 election and close to $200,000 to Republican politicians in 2017.

I’m glad no metal bands are playing. No band with any integrity should. https://t.co/nXR3pL7FNT

Just when you thought @coachella couldn't suck worse, you find out your overpriced tickets are funding Republican policies.

Of course, the accusations that Anschutz discriminates against the LGBT community are demonstrably unfounded, as many both attend and work at the concert under Anschutz employ. Anschutz even denied any “homophobia” or discrimination in a statement in 2017.

“Recent claims published in the media that I am anti-LGBTQ are nothing more than fake news — it is all garbage. I unequivocally support the rights of all people without regard to sexual orientation. We are fortunate to employ a wealth of diverse individuals throughout our family of companies, all of whom are important to us — the only criteria on which they are judged is the quality of their job performance; we do not tolerate discrimination in any form.

This will matter very little in the long run. Anschutz votes R, which is enough for a public crucifixion.

Regardless, it’s not likely that Coachella will suffer too greatly for the rediscovery, and many may shrug off the fact that the festival’s owner leans conservative in order to see their favorite bands with their friends.

Besides, it’s not the only lefty celebrated business that has a conservative owner. As Zanotti wrote in her article: “Just wait until they find out that Urban Outfitters, where they no doubt go to compile their Coachella wardrobes, is also owned by a Republican.” 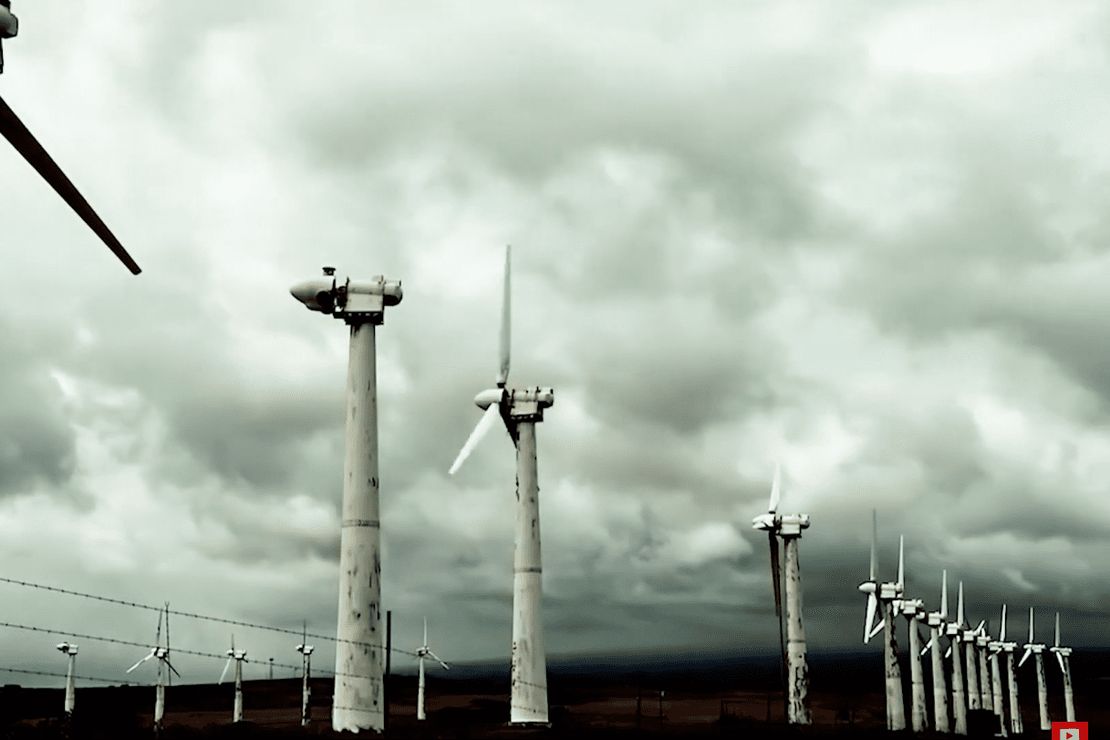